The fintech unicorn has been eyeing a foray into the neobanking fintech businesses with Rent Pay, CRED ecommerce store, CRED Mint

With a prepaid payment instrument Licence, CRED will join a slew of fintech businesses such as IPO-bound Paytm, MobiKwik, Ola and Pine Labs, PhonePe, Spice Money, Amazon Pay among others 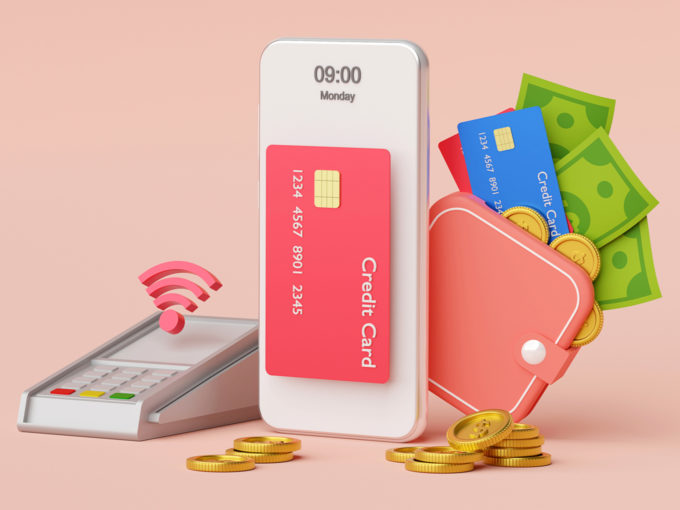 A CRED spokesperson refused to comment on the development of the acquisition of HipBar or a PPI licence, citing them as speculation and rumours.

According to Mint, CRED founder Kunal Shah and brother Rohan Shah Naresh have joined the HipBar Board, intending to acquire the prepaid payment instrument (PPI) licence of the liquor delivery startup. With the acquisition, a slew of HipBar employees will join CRED, including one of its founders – Prasanna Natrajan, the report added.

The Reserve Bank of India (RBI) under the Payment and Settlement Act, 2005 defines a PPI as instruments of payment facilitating buying of goods and services, transfer of funds, financial service and remittances, against the value stored within or on the instrument. The instruments include digital wallets, vouchers, prepaid cards, among others.

Currently, RBI has granted the PPI licence to only 57 financial institutions including IPO-bound Paytm, MobiKwik, Ola and Pine Labs, PhonePe, Spice Money, Amazon Pay among others.

HipBar has had a PPI licence since August 2016, allowing consumers to buy a range of alcoholic beverages and pay using its wallet. Apart from the digital wallet, it can also offer payment systems such as prepaid transit cards, vouchers, etc.

In June 2018, Diageo’s United Spirits Ltd also bet on the growing alcoholic beverage market in India and picked a 26% stake in HipBar for INR 27 Cr. In July 2021, the company exited a 98% loss by selling the entire stake at INR 52 Lakh to Natrajan.

CRED has been trying to foray into the neobanking fintech business for quite some time now. The Kunal Shah-led fintech startup, operational since 2018, has been eyeing a piece of ancillary services built around its primary ecosystem of credit card-centric services.

In early 2020, it had launched Rent Pay, a service enabling users to pay their monthly rent through credit card. Later, it forayed into ecommerce with CRED Store, where consumers could buy products from Indian and international D2C brands and FMCG companies.

It also launched its digital payment that would convert CRED reward coins across ecommerce sites to shop and unlock discounts.

Recently, it also ventured into peer-to-peer (P2P) lending with a community-driven product — CRED Mint. The startup stated that it would enable members to earn interest on idle money by lending to other high-trust members.

It also recently raised $251 Mn at a $4 Bn valuation and reports suggest that a part of the funds will be used for investments and acquisition of fintech startups.