Craftsvilla was founded by Manoj Gupta and Monica Gupta in 2011 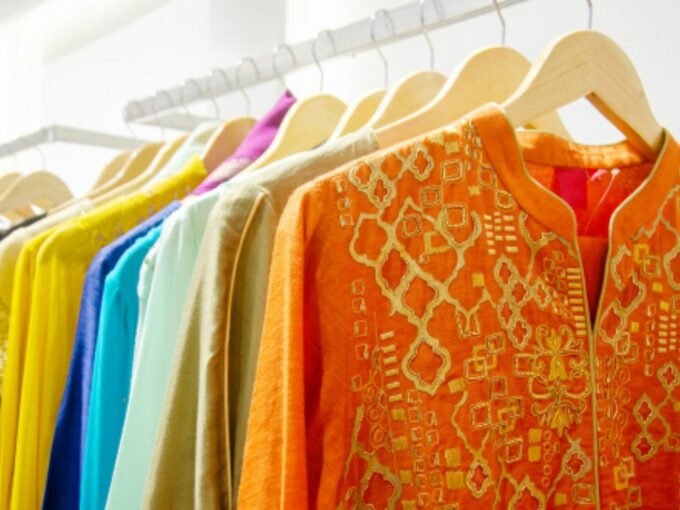 According to the ministry of commerce affairs (MCA) filings accessed by Inc42, Craftsvilla has recently raised INR 2.4 Cr from Supera on March 11, 2020. As part of this transaction, Craftsvilla has issued 15K equity shares to Supera at a premium of INR 1,590 and a nominal amount of INR 10 per share.

Founded in 2011 by Manoj Gupta and Monica Gupta, Craftsvilla is online fashion marketplace which sells ethnic products on the platform. Craftsvilla claims to have over 3.5 Mn products across from categories like fashion, jewellery, home decor and other ethnic products from over 25,000 sellers from across India.

In past, the company has been backed by marquee investors including Sequoia India, Lightspeed Venture Partners, Nexus Venture Partners, Global Founders Capital and Apoletto, who participated in Craftsvilla’s $34 Mn Series C funding round in 2015.

After this funding, the company had earmarked $9.8 Mn for acquiring technology startups to complement its business and enhance the customer experience. With this, the startup went on an acquisition spree and acquired Mumbai-based on-demand shipping service provider startup Sendd for about $4.5 Mn. It also acquired Bangalore-based online gourmet food marketplace PlaceofOrigin and acquihired clothing rental startup F2SO4 for undisclosed amounts. It is worth mentioning that all these acquisitions had come within the span of three months.

According to a Technopak study, the Indian ethnic wear industry was estimated to stand around INR 126K Cr in 2019. The report also said that the segment is dominated more by women’s ethnic wear segment as compared to men. In this segment, Craftsvilla competes against the likes of Fabindia, Manyavar, Mirraw, among others. As this segment is currently dominated by retail outlets, many online platforms have even launched offline stores to increase their sales.

But consumers are also shifting to dedicated fashion and crafts marketplaces thanks to factors such as app-based shopping, digital acquisition channels and the discounts which these companies are offering on their online platforms, as well as the focus on unique designs.