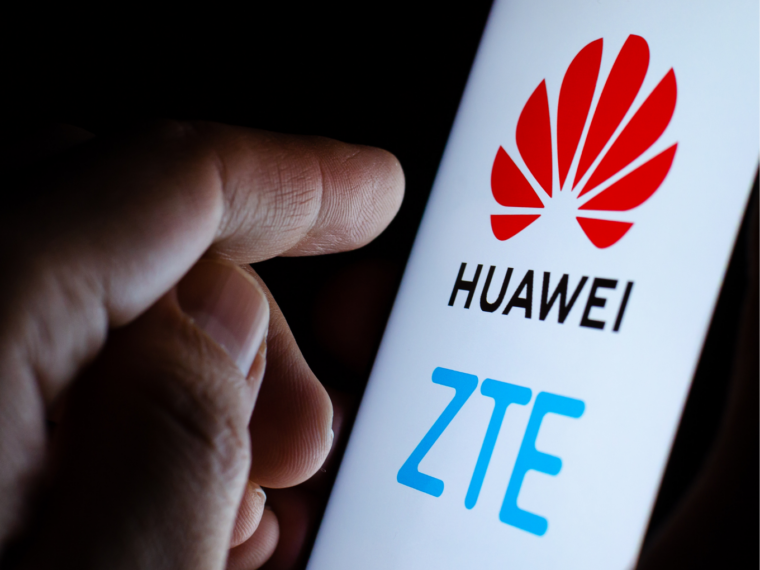 The Ministry of Corporate Affairs got information from sources that violations, including fraud, were committed by the two companies

The ministry asked auditors to study ZTE’s financial reports and submit their findings, whilst a probe against Vivo was sought to examine ‘irregularities in ownership and financial reporting’

The government is also scrutinising books of over 500 Chinese companies, including Xiaomi, Oppo, several Indian units of Alibaba Group, among others

The Indian government is reportedly investigating the Indian units of Chinese companies ZTE Corp and Vivo for alleged financial impropriety.

According to a Bloomberg report, the Ministry of Corporate Affairs (MCA) received information from sources that potential violations, including fraud, were committed by both the companies.

The MCA has asked auditors to study ZTE’s financial reports and submit their findings immediately, whilst a probe was sought in April against Vivo to examine ‘irregularities in ownership and financial reporting’.

Following this, Xiaomi moved the Kerala High Court which ordered the ED to put its decision on hold.

Chinese companies have been on the radar of the Indian government since clashes took place between the armies of both the countries in Eastern Ladakh in 2020. The Indian government has also banned over 200 Chinese mobile apps such as Alibaba and TikTok.

The report quoted sources as saying that the MCA has begun scrutinising the books of over 500 Chinese companies, including Xiaomi, Oppo, Huawei, several Indian units of Alibaba Group, among others.

Besides, the MCA has also sent letters to some of the Chinese companies, seeking details about their directors, stakeholders, beneficiaries and owners.

A report on these companies is expected by July, and based on this report and the finding of the auditors, the ministry will make a decision if a probe by the Serious Fraud Investigation Office is required in any of the companies.