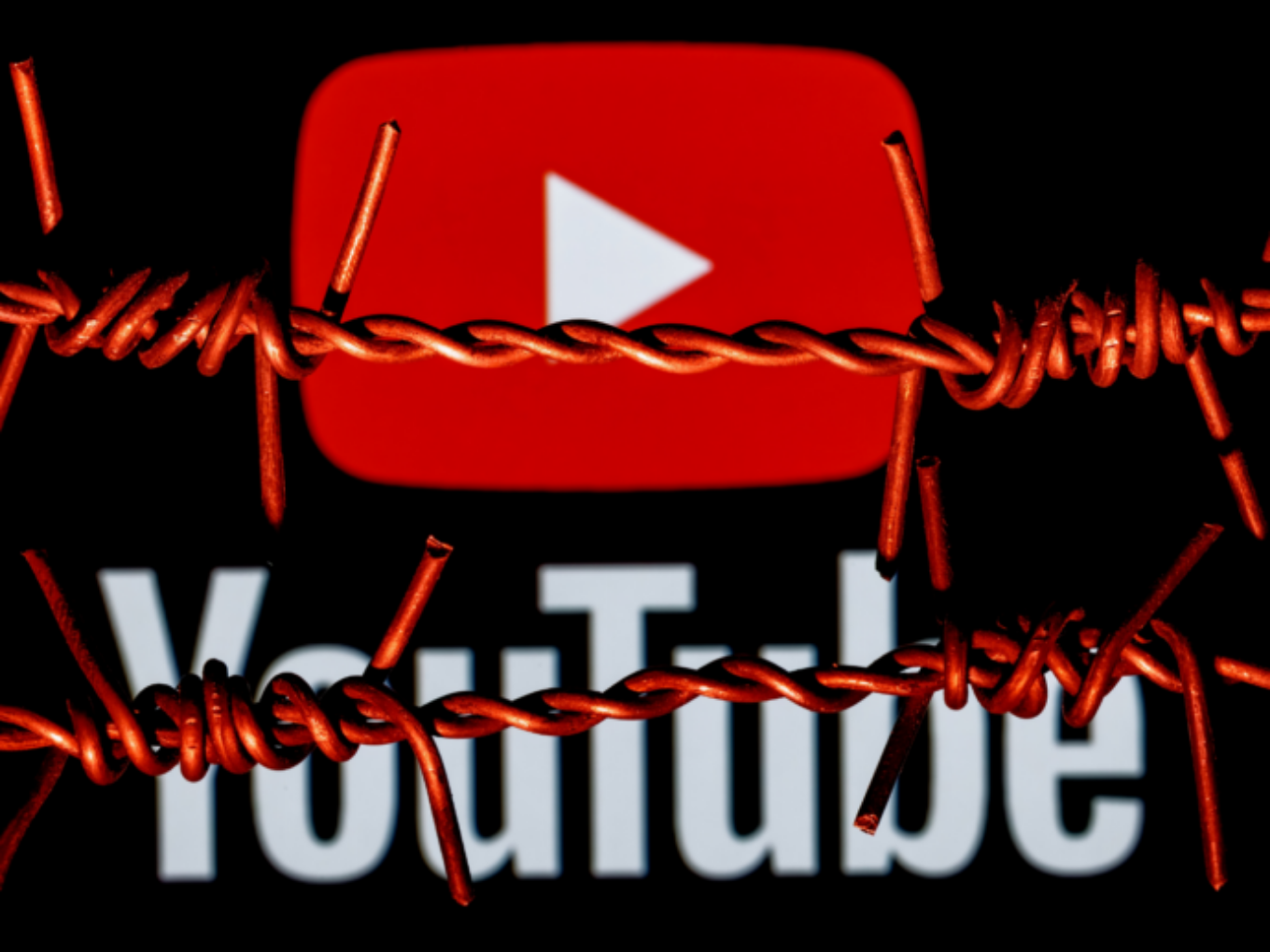 Out of the total, as many as 18 YouTube channels were based out of India itself

The blocked channels had a cumulative viewership of 260 Cr

Orders to ban the social media handles were issued under the new IT Rules, 2021

The Ministry of Information and Broadcasting today has ordered the blocking of a host of social media handles for spreading fake news.

As many as 22 YouTube channels, including 18 Indian ones, were blocked for spreading ‘disinformation related to India’s national security, foreign relations and public order.’

The powers to block the social media handles were exercised under the new IT Rules, 2021 and orders were issued on April 4, 2022. While it was not clear who issued the order, but, under the new guidelines, MIB secretary is authorised to order an immediate takedown of content.

In a press statement, MIB said that the YouTube channels had a combined viewership of more than 260 Cr and were used to spread fake news and ‘coordinated disinformation on social media.’

These YouTube channels were allegedly utilised for spreading fake news on matters such as the Indian Armed Forces, the Union Territory of Jammu and Kashmir, among others. Additionally, a significant amount of the content published by the banned Indian YouTube channels pertained to the ongoing conflict in Ukraine. The Ministry, in a statement, said that this was aimed at jeopardising India’s foreign relations with other nations.

The ban also included anti-India content posted from social media accounts based out of Pakistan.

Explaining the modus operandi, the MIB said that these YouTube channels used false thumbnails to lure viewers into watching the videos. The blocked Indian channels were allegedly using templates and logos of certain news channels to mislead viewers into believing that the news was authentic. The statement also stated that the titles and thumbnails of the videos were frequently altered to increase the virality of the videos.

The Ministry also stated that it observed systematic anti-India fake news originating from Pakistan, in many of the cases.

Prior to that in December last year, MIB had issued similar directions to block 20 YouTube channels after receiving specific intelligence inputs.

Since December of 2021, the Ministry has issued orders to block 78 YouTube based news channels and other social media accounts on grounds of national security.

Interestingly though, the new IT Rules have been challenged by various media consortiums and social media companies in court for breaching the right to privacy and possible censorship of news outlets in the country. Many critics have also panned the laws for muzzling free speech and dissent.

But, the government continues to stick to its stance saying that the new IT rules were brought in to ensure that the internet in India remains open, safe and accountable for all users.

Meanwhile, there have been arrests so far and there is no clarity yet on who operated these accounts. But, the onus now lies on the Centre to prove its claim and accordingly, act on fake news outlets in the country.