91springboard Will Use The Proceeds For Expansion 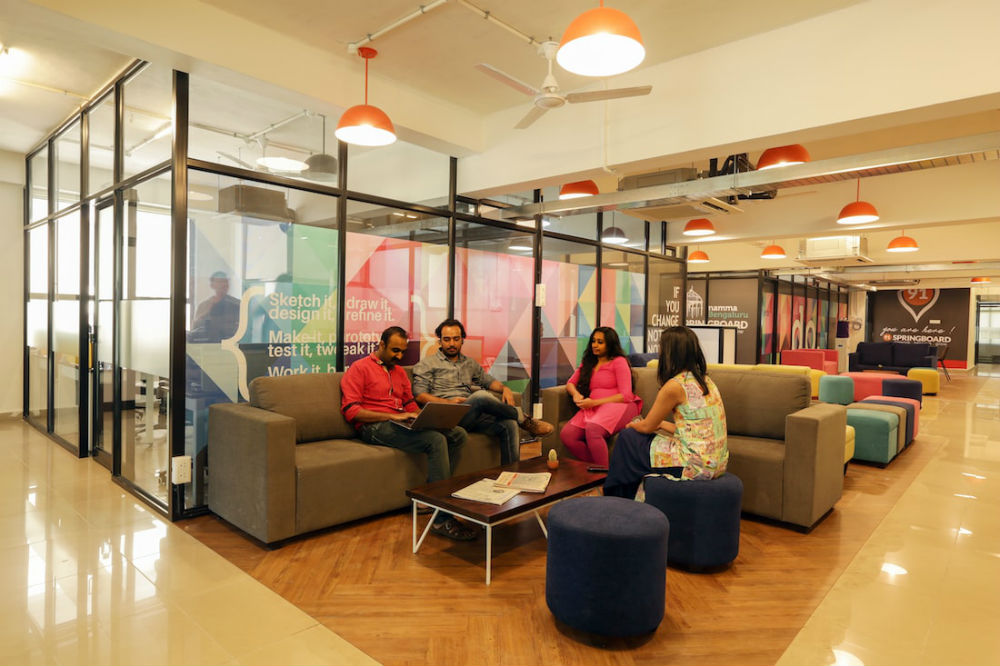 Coworking space provider 91springboard has announced the completion of a funding round from Sandway Investment Ltd, Pearl Brook Holdings, AMA Holdings, Silo Holdings and Al Nour. The coworking space will use the proceeds for expansion in existing and new markets.

This funding takes the total funding raised by the company to over $20 Mn.

Anand Vemuri, co-founder and CEO of 91springboard stated, “We’ve seen the demand for our coworking spaces grow rapidly in the last two years, from startups, freelancer and large enterprises alike. 91springboard has grown very quickly in this time – our 14th hub went live this week – and we will use these funds to further ramp up our growth, and bring our offer of increased productivity, collaboration and growth to customers in more areas and markets.”

91springboard was founded in 2012 by Anuj Pulstya, Pranay Gupta, Varun Chawla, Deepak Sharma, Anand Vemuri and Susan Lim. The Gurugram-based coworking space began its operations in Delhi in 2013, setting up the first coworking space in India, and has since then grown to 7 cities with hubs in Delhi, Gurugram, Noida, Hyderabad, Bengaluru, Navi Mumbai and Mumbai. Each of the hubs is now a profitable business unit, as claimed by the company.

Over 2000+ companies work out of 91springboard’s hubs. It claims to have a cumulative capacity of over 9500+. The company is also one of the select few incubators picked by Niti Aayog under the Atal Innovation Mission for scale up support. On the anvil, are also plans to open a hub in Goa.