ICRA has predicted that GPD will stand at 4.5% in the second quarter of 2020 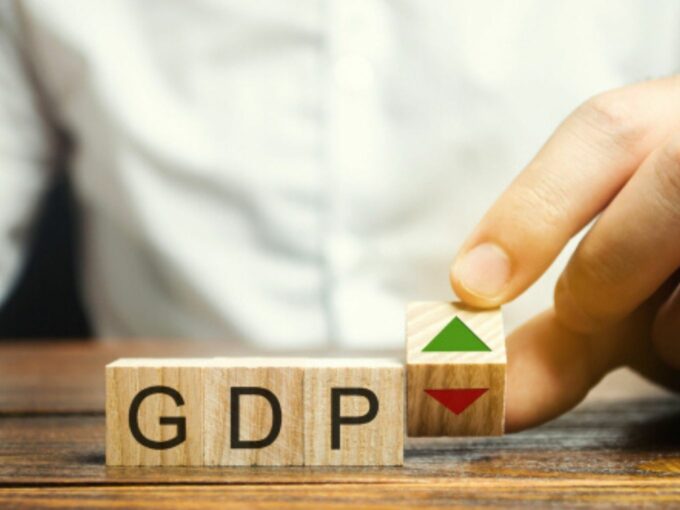 According to a new estimate by ICRA, India’s gross domestic product (GDP) rate is likely to be significantly reduced to only 4.5% in the second quarter (April-June) of 2020. The domestic credit rating agency has also predicted that the GDP growth rate will only be 2% in 2020-21, thanks to the coronavirus impact which has led to a massive shutdown across the country.

These numbers clearly indicate that the economy of the country, which was already at a decadal low growth of 5% in 2019-20, has been severely impacted because of the lockdown.

In a note, ICRA said that regardless of the measures announced now by the RBI, it is lowering its base case scenario for GDP growth to (-)4.5% for Q1 FY2021. “We are also lowering these numbers to 2% for FY21,” ICRA note was quoted by ET.

ICRA also noted that they have come at this estimate by considering rapidly growing uncertainties over the duration of the impact of coronavirus on economic activity in India and the rest of the world.

Moreover, ICRA has published these numbers after the Reserve Bank of India announced massive plans to spur the economy. It is worth noting that the RBI has refrained from giving its estimate on both growth and inflation rates. “Things are fluid and changing rapidly,” RBI had said during the announcement of the first wave of economic measures.

In response to RBI’s decisions, ICRA said that these are comprehensive announcements and are welcomed by the body. “The combination of moratoriums, liquidity enhancing measures and the sharper-than-hoped-for repo rate cut will help to assuage the markets in these increasingly unsettled times, and offer some protection against widespread defaults, even though the actual impact on boosting economic activity may be limited,” ICRA said.

Notably, RBI has announced a three-month moratorium on term loans taken by corporates and individuals. According to the RBI statement, the moratorium will apply on corporate loans, home loans, and car loans, among others.

Additionally, Other measures which were announced by the RBI include the auction of an INR 1,00,000 Cr targeted long term repo operations for a tenure of three years, reduction of cash reserve ratio for banks by 100 basis points, and releasing INR 1,37,000 Cr for the banking system. With these three measures, a total of INR 3,74,000 Cr will be infused to India’s financial system.