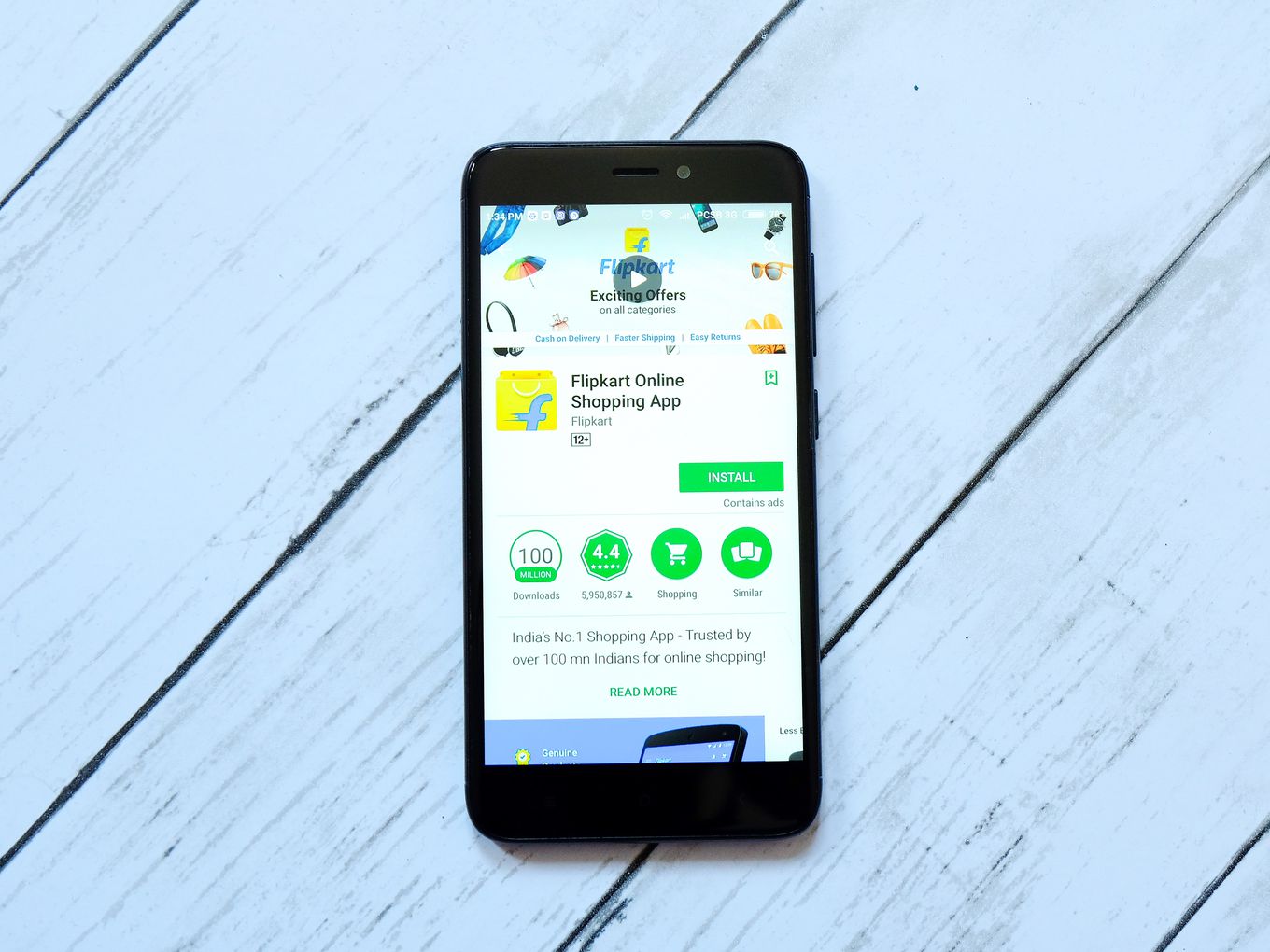 Yesterday on May 27, Mumbai City Civil Court passed an interim order to stop Flipkart and its sellers from selling GOQii’s wearable devices.

GOQii founder Vishal Gondal said in a tweet yesterday evening, “Grateful to the Hon’ble Judiciary in understanding our plight and restraining Flipkart and it’s sellers from selling GOQii Products via an ad-interim Order passed today and issuing notices to them and Walmart.”

According to Gondal, Mumbai Civil Court has noted that it is necessary to grant ad-interim order against sellers Retailnet, Tech-connect, and Flipkart from selling GOQii products to prevent further damage to GOQii owing to the online deep discount sale.

GOQii has alleged Flipkart of selling its products at unauthorised 70 to 80% discount, which the fitness company calls predatory pricing. The wearable startup has sent a legal notice to Flipkart on May 18.

The company has claimed that since GOQii also supply its products to corporates, some of its orders got cancelled because of Flipkart’s deep discounts. As this pricing difference has made trade partners such as Croma and other distributors unhappy. Gondal had noted that GOQii has never faced a similar issue with Flipkart’s competitor Amazon.

GOQii has also reached out to the Department for Promotion of Industry and Internal Trade (DPIIT) and the Competition Commission of India (CCI) for help.

Yesterday morning, Flipkart denied GOQii allegations in its reply to DPIIT and CCI. Flipkart had called the allegations baseless and claimed that the product’s resale value is decided by the online resellers and not Flipkart.

In response to this, Gondal said, “We urge Flipkart, Walmart to not use its position of dominance to compromise SMEs/startups. Such practices are not in the best interest of the ecosystem. Deep discounting continues to hurt GOQii business.”

Mumbai-based GOQii offers a wearable devices which help users track their step count, monitor sleep, and other fitness activities. The company also offers a fitness coaching programme in conjunction with the wearable devices.

Similar issues of predatory pricing had also been highlighted by All India Online Vendors’ Association (AIOVA) in 2017. In its complaint to CCI the vendor’s association has said that both Flipkart and Amazon use ‘predatory pricing’ and discounting for their private label products which hamper the business of other sellers on their platform.

Thus to promote a level playing field among ecommerce sellers, DPIIT had introduced the draft ecommerce policy in February, and also implemented the new foreign direct investment (FDI) norms in ecommerce to curb deep discounting by the ecommerce companies.