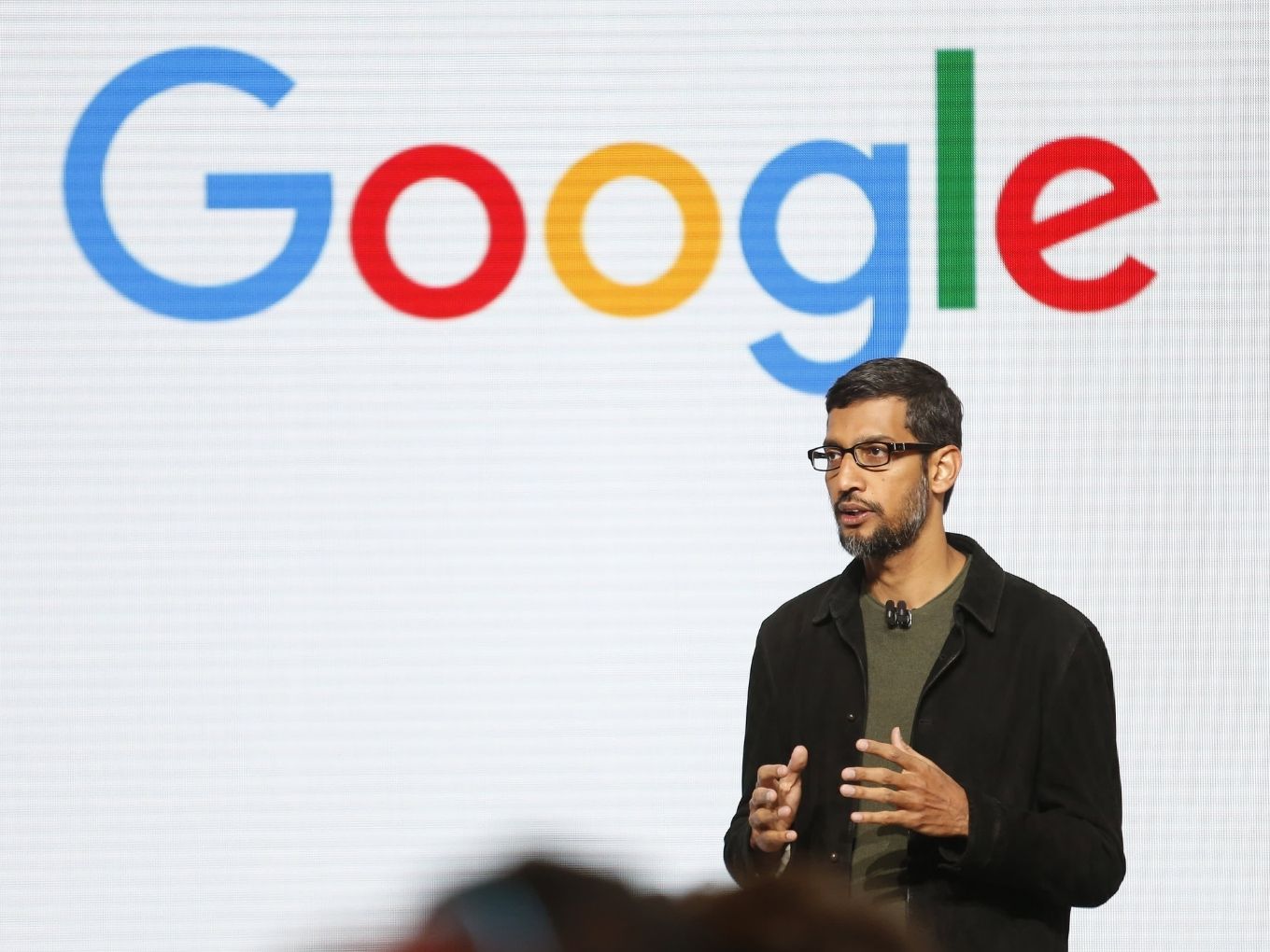 The tech giant has been investing in India’s digital ecosystem with the help of the Google for India Digitisation Fund, investing a total of upwards of $5 Bn in Reliance Jio and Bharti Airtel

Speaking at the earnings call for the first quarter results for Google parent Alphabet, Philipp Schindler, SVP and CBO, said that the tech giant will remain committed to accelerating growth in India’s digital ecosystem.

Talking about collaborations across the world, Schindler said, “We’re closely collaborating with them [Google’s partners] to grow and evolve healthier, sustainable ecosystems and bring them the best of Google.”

“We continue to focus on accelerating growth in India’s digital ecosystem and are excited about our expanding partnerships with a number of partners in the region,” Schindler added.

The US-based company has been investing in India’s digital ecosystem with the help of the Google for India Digitisation Fund. Announced in July 2020, the fund, worth a total of $10 Bn, has since been used to invest in Reliance Jio and Bharti Airtel.

In the deal, the US-based tech company acquired a 7.73% stake in India’s largest telecom operator. This partnership yielded arguably one of the cheapest smartphones in the world, the JioPhone Next.

Similarly, Google further invested about a billion dollars in Bharti Airtel in 2022, acquiring a nominal stake in the telecom player while also putting a part of the investment towards smartphone affordability programs.

The US-based technology company said that the fund would invest in India through a mix of equity investments, partnerships and operational, infrastructure and ecosystem investments.

Interestingly, out of a total of four network operators in the country – three private and one public – Google now holds a substantial stake in two of the three private telecoms.

The tech giant has previously made it abundantly clear that it aims to contribute towards four objectives — providing affordable internet access to all, building India-centric products and services, getting SMBs online and leveraging AI for social good with investments in sectors such as agritech and healthtech, among others.

The Silicon Valley giant also hosts a startup accelerator program to further the company’s plans to invest in India’s startup ecosystem. In January 2022, the tech giant had announced the list20 startups that were part of the sixth edition of its Google for Startups programme. As part of this initiative, the tech giant provides training, funds, and access to its network to participating startups.

Google Pay – The Next Billion-User Product

Pichai also talked about the success of Google Pay, formerly known as Tez, as a payments platform in the country. Answering a question from Credit Suisse, Pichai noted that Google Pay started in India. “We are now – 150 Mn people across 40 countries are using Google Pay,” Pichai noted.

“First of all, we are making sure it works across the board, works well, easy to use for all the sites. And then over time, we will innovate and build new digital experiences,” Pichai said about making Google Pay the next billion-user product.

He exemplified the said innovations as rolling out the ability for users to pay for parking on Google Pay with their voice, using Google Assistant.

“So, really, building for scale, building for simplicity; and then over time, we will layer on additional helpful features. But we are definitely focused on the first part now, making sure it works well for as many users across the world,” he concluded.

According to the latest National Payments Commission of India statistics, Google Pay is the second-most-popular payments app in the country after PhonePe, notching up 1.84 Bn transactions worth INR 338,873.25 Cr over the month of March 2022.