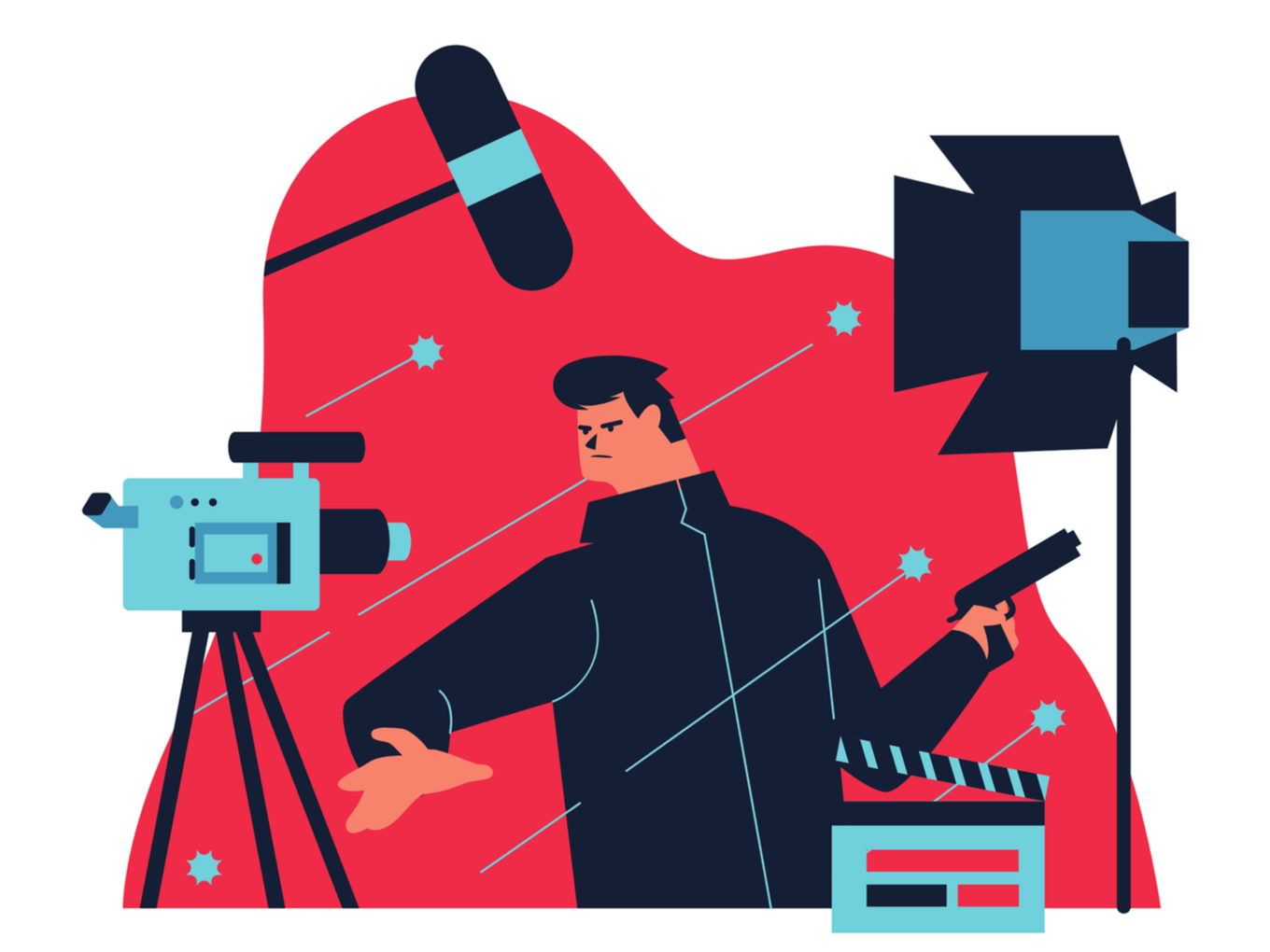 The fund will be used to create creative content such as feature films, web series, documentaries and docudramas for theatres as well as OTTs

Film and digital studio startup Content Engineers has raised $50 Mn from tech consulting and angel investing enterprise Veear Projects Inc. The fund will be used to create creative content such as feature films, web series, documentaries and docudramas for theatres as well as OTTs.

It is also building a team of writers, storytellers and content creators from all across India, to create commercially viable, original and unexplored stories.

“The recent growth in demand for content due to the rise of so many OTT platforms has opened a world of opportunities to explore disruptive content,” Acharya said in a statement. “In today’s world, where language is no longer a barrier, we intend to create grass-rooted Indian content that is Indian and yet global in its appeal.”

He added that Content Engineers intends to invest in people and stories and create impactful and meaningful content.

The content consumption patterns in India has changed massively over the past decade — from no channels to change apart from the government-owned DD National to being spoilt by DTH sets; from having access to hundreds of channels and the occasional cinema to OTT players such as Netflix, Amazon Prime, and Hotstar competing for the digital audience.

According to experts, growth in the OTT market (in India especially) will be fueled by the demand for content localisation and vernacular content in local languages. This can be met with through services such as dubbing, subtitling, translation and audio descriptions.

Players such as Content Engineers, The Viral Fever, Dice Media, Propagate Content, among others can help major OTT players have a level playing field with regional content creators. Instead of producing homemade projects, they can localize more and more content via outsourcing it to content studios.