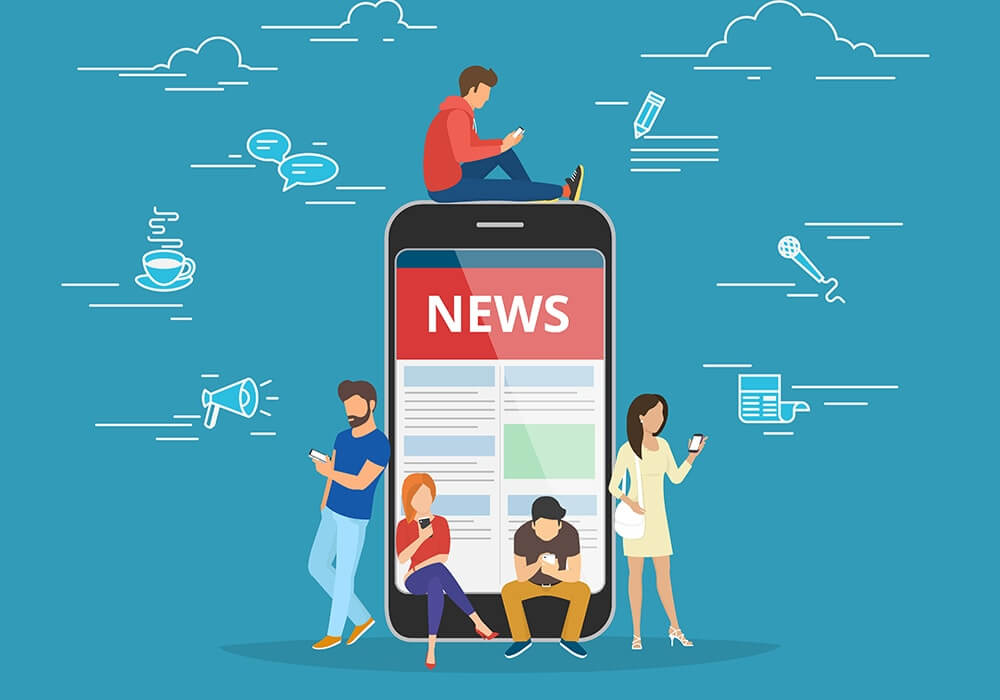 News and entertainment content aggregator NewsDog has raised an undisclosed amount of Series C+ round financing from Vision Plus Capital.

Vision Plus Capital was founded by Yongming Wu, co-founder Alibaba Group Holding Limited and served as its President since January 2013.

The development comes a few weeks after it announced a $50 Mn funding led by Tencent in May 2018.

Based in China with focus on India, NewsDog has been known for its advanced machine learning capabilities that enable a personalised content feed for users, in line with their preferences.

Founded by Forrest Chen and Maggie Ma, the company claims to have over 60 Mn users in India, and its app supports 10 different local languages. NewsDog currently has two offices in India, in Pune and Gurugram.

In 2018, the company is planning to open more offices in the major cities of India as an expansion of its growing operation and tech team. It also expects to add more Indian talent.

Forrest Chen said, “We strive to provide intriguing and localised contents to Indian users according to their preference instead of simply aggregating news from different sources. And we are looking for more product upgrades in the future.” 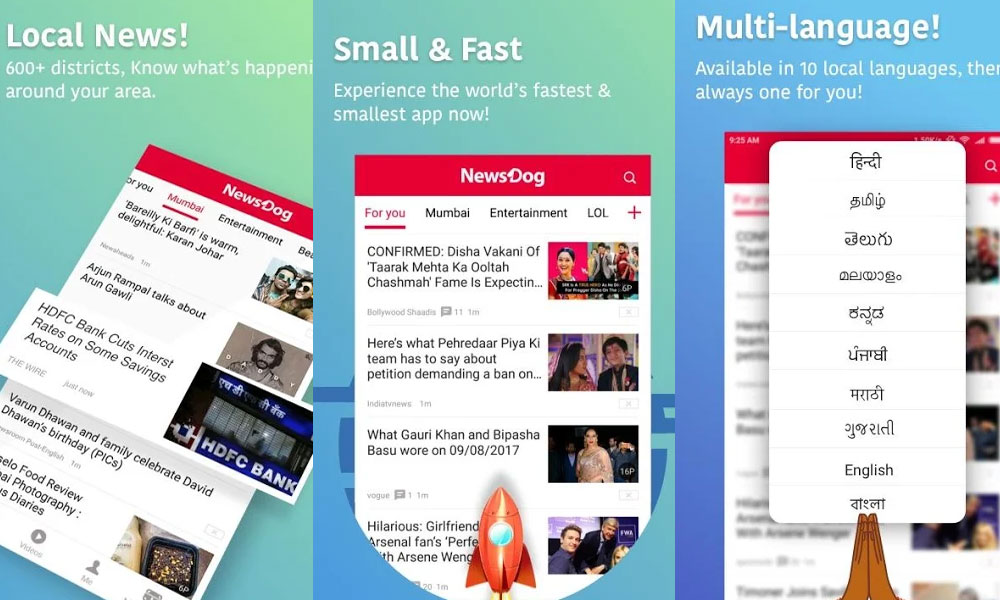 NewsDog launched Indian-version of HQ Trivia and other incentive plans to drive user growth. The company is also adopting blockchain technology to grow faster and make the content ecosystem transparent.

For this, NewsDog partnered with a Singapore-based blockchain company, CNN (Content Neutrality Network), for migrating features that enable users to receive ‘cryptocurrency’ by engaging with different types of content on the app.

The content aggregator aims at doubling its employee strength as it targets the next one billion Indian users.

As the Indian content becomes a major industry with increasing media and entertainment presence, several global players have been exploring their presence in the market.

Chinese giants like Tencent have been making several bets on social media platforms, but Newsdog comes as its first bet in the news business. Further, we have Xiaomi which has continued its bet on content aggregators with ShareChat and Samosa Labs.

Other Chinese players looking to cash in on digital content have entered India’s app-based media and entertainment (M&E) industry include Alibaba Group-owned UC News which made its entry in India in June 2016.

We also have several Indian startups like Bengaluru-based DailyHunt which had raised $25 Mn funding from ByteDance in 2016. Other include Inshorts, PIPES, the GSF backed Newsbytes, Way2News, and The Quint among others.

A report entitled Mobile Internet in India 2017 estimates the number of mobile Internet users in India to reach 478 Mn by June 2018. With such deep Internet penetration in India, digital media companies have a huge scope for growth.