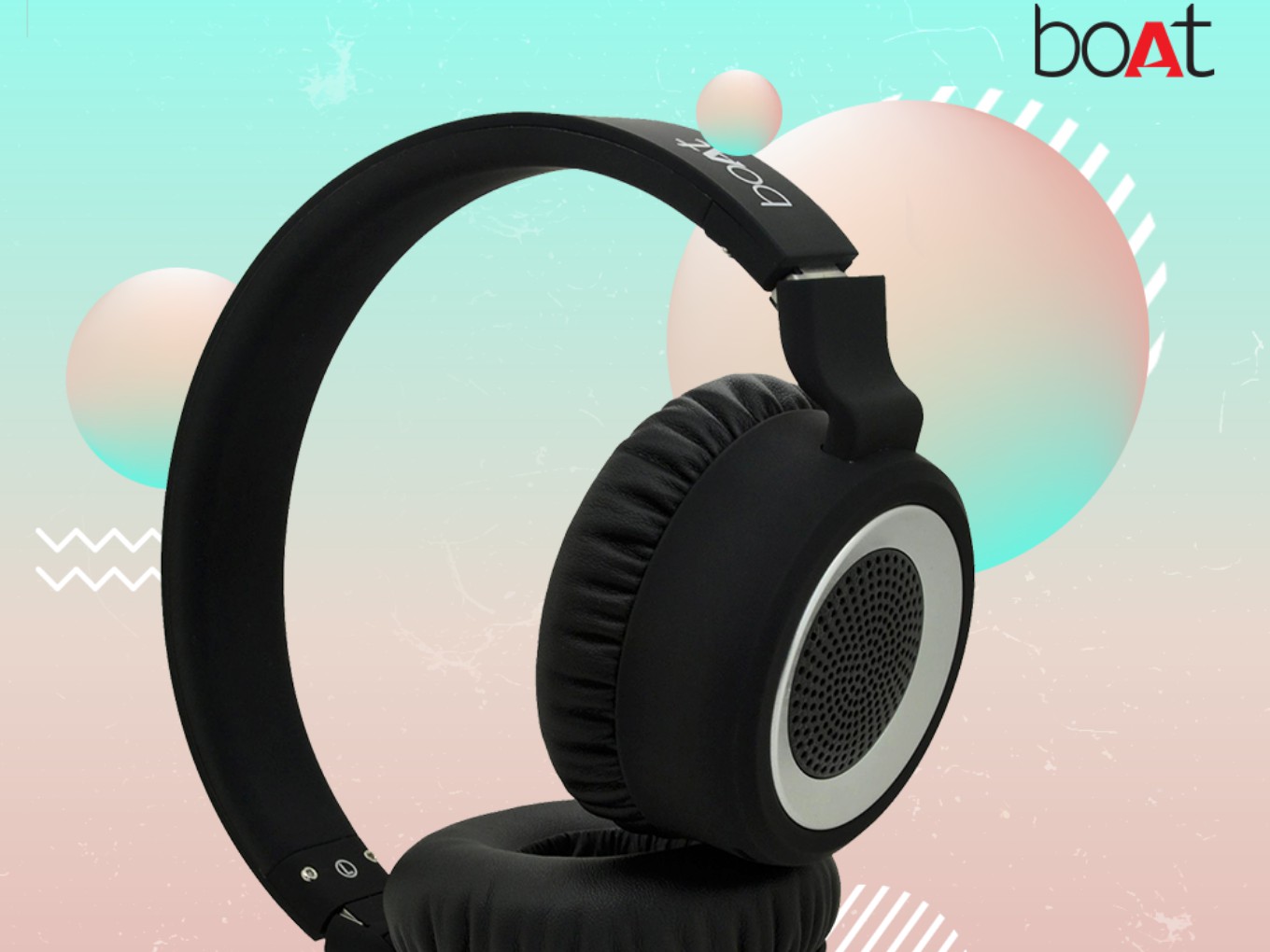 boAt has raised about $2 Mn in this debt funding round

Last week, BAC Acquisitions has committed $2.9 investment in the company

Commenting on the fundraise, cofounder of boAt, Sameer Mehta said, “we are delighted to secure a debt investment from InnoVen Capital, as it gives us the opportunity to raise growth capital without diluting equity. As we scale greater heights, we will continue to focus on profitability and sustainable growth while minimizing our cash burn.”

Founded by Aman Gupta and Sameer Mehta in 2016,  boAt is a consumer technology brand which manufactures electronics products such as earphones, headphones, speakers, sound bars, travel chargers, and premium rugged cables. Its products are made through contract manufacturing in India and China.

boAt claims to have acquired over 1.2 Mn consumers, and is currently selling over 8K units per day at an average of 5 units per minute. It claims to have recorded INR 100 Cr. as gross sales FY18 and is further eyeing INR 500 Cr. in sales over the next few years.

The current size of India’s music industry is $122.2 Mn (including both physical and digital music platforms), showcases the growing demand for not just production but also on how it will be consumed. For example, income from subscription-based audio streaming stood at a staggering $31.6 Mn in India in 2018, a three-fold growth from subscription-based revenue in 2017.

The music accessory sector is crowded with a number of well-established brands, including popular brands such as Apple, Bose, JBL, Sony and Sennheiser, Indian players like Karbonn, iBall, Intex and MuVu, along with low-cost chinese products.

According to Inc42 DataLabs, with a total of 27 deals securing $111 Mn funding from 2018 to February 2019, the consumer technology sector looks promising. Industry reports state that the market of Indian appliances and consumer electronics (ACE) reached $31.48 Bn (INR 2.05 Tn) in 2017, making the country one of the largest electronics markets in the world.

Growth Of Consumer Startups In India

Fueled by Modi 1.0 schemes like ‘Make In India’ and campaigns calling for a boycott of Chinese goods; a slew of native consumer brands have gained popularity in India.

Commenting on the growth of consumer goods companies in India, Ankit Agarwal, director of InnoVen Capital, said, “India stands at an inflexion point of an S-shaped consumption curve, where discretionary consumer spending will increase disproportionately with the increase in the national GDP. New-age consumer startups are well-poised to capitalise on this opportunity.”

Consumer startups are already breaking the barriers of traditional distribution channels by adopting omnichannel strategies and are making deeper inroads into the market by innovating and curating products based on consumer feedback, Ankit added.