The Indian Government Has Been Working On The National Ecommerce Policy 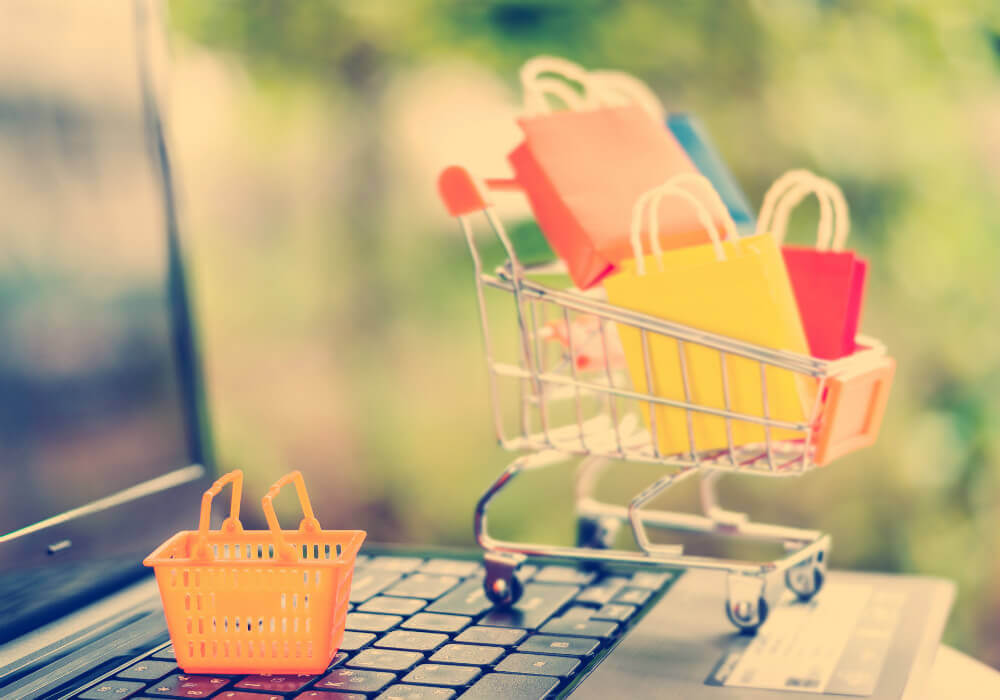 According to a report by Morgan Stanley, India’s ecommerce market is expected to touch $200 Bn by 2026 from $ 38.5 Bn as of 2017. With the rapid rise of the ecommerce sector in the country, the Indian government has identified the need for regulations in the segment and is coming up with the Consumer Protection Bill 2018.

According to the report, the minister of state for consumer affairs, food and public distribution, C R Chaudhary,  stated that the Consumer Protection Bill 2018 would be tabled in the upcoming monsoon session of the Parliament, which is likely to start in July.

Earlier, the government was focusing on ecommerce majors and has been working on a national ecommerce policy. The Indian ecommerce think tank, headed by Commerce Minister Suresh Prabhu, may finalise the framework around the policy in the next six months.

Soon after reports from the think tank surfaced, Union commerce secretary Rita Teaotia revealed that the government has also set up an inter-ministerial group to study issues related to the ecommerce sector in the country.

She emphasised that the sector is growing rapidly in the country. However, she highlighted that there was no time-frame for coming out with recommendations.

Also, representative bodies of e-sellers of India had raised demands for the setting up of a regulatory authority to oversee online marketplace activities and to monitor their policies towards merchants.

At a time when objections are increasing against the Flipkart-Walmart deal and the government is focusing on regulating ecommerce companies, the Consumer Protection Bill 2018 is expected to address the concerns of customers.