The Consumer Protection Bill Once Enacted, Will Make Online Retailers And Marketplaces Liable For Fraudulent Sales And Defective Products Sold On Their Platforms. 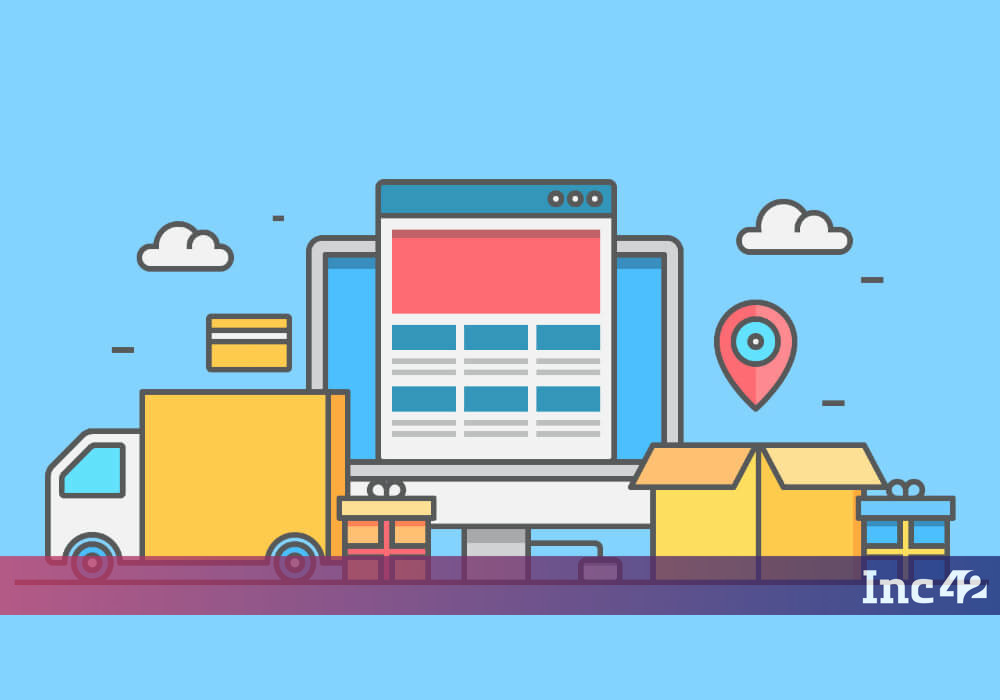 Amid parliament adjournments, as the Union Minister of Food & Public Distribution, Consumer Affairs, Government Of India Ram Vilas Paswan is all set to move the Consumer Protection Bill, ecommerce marketplaces will face more legal bindings and greater liability once the bill gets enacted.

The Consumer Protection Bill aims to provide for the protection of the interests of consumers and for the said purpose, to establish authorities for timely and effective administration and settlement of consumers’ disputes and for matters connected therewith or incidental thereto, be taken into consideration.

How Will The Consumer Protection Act, 2018 Affect Ecommerce Companies?

The bill once enacted, will make online retailers and marketplaces liable for fraudulent sales and defective products sold on their platforms. All India Online Vendors Association (AIOVA) has already raised concerns over Amazon India’s inaction pertaining to the sale of fake products on its platform.  The association has demanded a similar protection law for sellers and vendors too.

It is worth noting that the leading Chinese ecommerce platforms such as JD, Jumei, Jingdong and Lashou have been found selling fake products in the past. Alibaba is also accused of faking data to show its lead among other competitors.

As per the IT Act and DIPP guidelines, the ecommerce companies in India are so far recognised as online marketplaces and providers of technology platforms to act as facilitators between buyers and sellers.

However, after the Consumer Protection Act, 2018, ecommerce companies could require these platforms to register with the consumer affairs department and the companies would also have to disclose their business details and seller agreements, reports ET.

As per the report, ecommerce companies have already sent a letter stating that this will create issues and unnecessary inconvenience in the smooth running of the business and may consume resources towards bringing clarifications and resolutions to issues

The consumer protection bill is not the only latest hindrance for ecommerce companies and startups. Over the past one year, the vertical saw a number of policy changes such as the implementation of GST, Tax Collected at Source (TCS) levy (which was deferred later), and corporate taxation, all of which have affected the overall market of ecommerce marketplace in mixed ways.

According to the recently-published Indian government’s Economic Survey 2018, India’s ecommerce market in India has reached $33 Bn registering a 19.1% growth in 2016-2017; However, the figure is still less than what Chinese ecommerce giant Alibaba sold on its singles day. Hence, clearly, ecommerce platform, despite all the buzz and attention needs more push to reach to the global heights.

While, on the one hand, the ‘Jio revolution’ in India’s Internet segment, demonetisation and digital India programmes have fueled the country’s ecommerce market, GST compliances have made it difficult for vendors to sell their products on leading online marketplaces like Amazon and Flipkart.

FICCI and CII team along with Amazon India and other ecommerce companies’ representatives have already met department secretary Avinash K Srivastava asserting that it might over-regulate the ecommerce business in India.