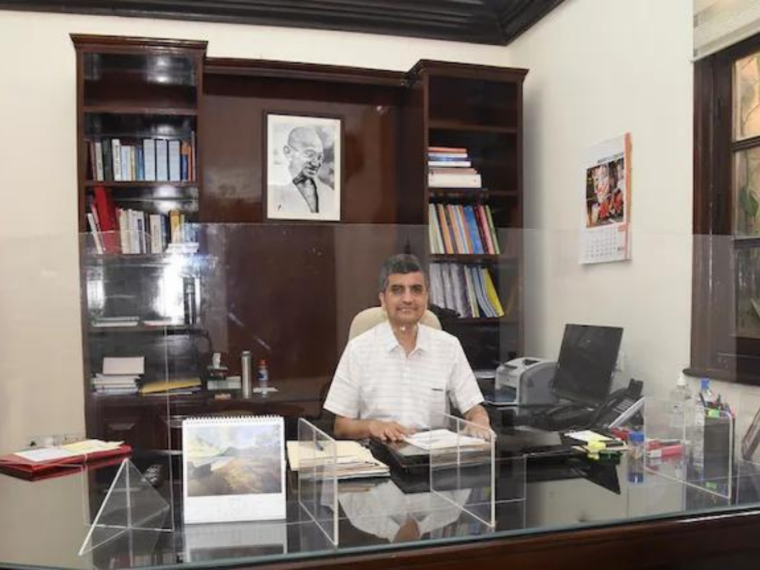 Government will soon finalise the consultation paper on cryptocurrencies: Seth

India would look at crypto regulations in other countries before deciding how to regulate the space: Seth

We are also beginning our work for some sort of a global regulation (to determine) what role India can play: Economic Affairs Secretary

Economic Affairs Secretary Ajay Seth on Monday (May 30) said that a consultation paper on cryptocurrencies is ‘fairly ready’, adding that it would be submitted to the government soon.

“We’ve gone through a deep dive, consulted not just domestic stakeholders but also organisations like IMF, World Bank. We hope we’ll soon be in a position to finalise the consultation paper,” said Seth.

Speaking at the sidelines of the Iconic Week event organised by different arms of the Finance Ministry, he said that India would also look at crypto regulations in other countries before deciding how to regulate the space.

He also highlighted the need for a global consensus on cryptocurrencies. “We are also beginning our work for some sort of a global regulation (to determine) what role India can play.”

The Reserve Bank of India (RBI) has been among one of the strongest opponents of cryptocurrencies.

Earlier this month, RBI Governor Shaktikanta Das reiterated his stance, saying that cryptocurrencies have no underlying value. Prior to that, the top brass of the central bank told a parliamentary panel that cryptocurrencies could lead to the dollarisation of a part of the Indian economy.

Finance Minister Nirmala Sitharaman had also earlier raised concern on blockchain, the technology that forms the bedrock of virtual digital assets, saying it could be manipulated and used for terror financing activities.

As per reports, the Centre is also mulling levying a 28% Goods and Service Tax (GST) on cryptocurrencies.

The crypto space in the country has seen a lot of activity in recent times. India is home to more than 350 blockchain startups, according to an Inc42 report. The sector received more than $247 Mn in venture capital (VC) funding last year.

A Chainalysis report estimated that India’s crypto market grew 641% between 2020 and 2021, making the country one of the fastest growing crypto economies in the world.