Post acquisition, Constellation Health Holdings will acquire 93% of the outstanding shares of Medall for approximately $166 Mn 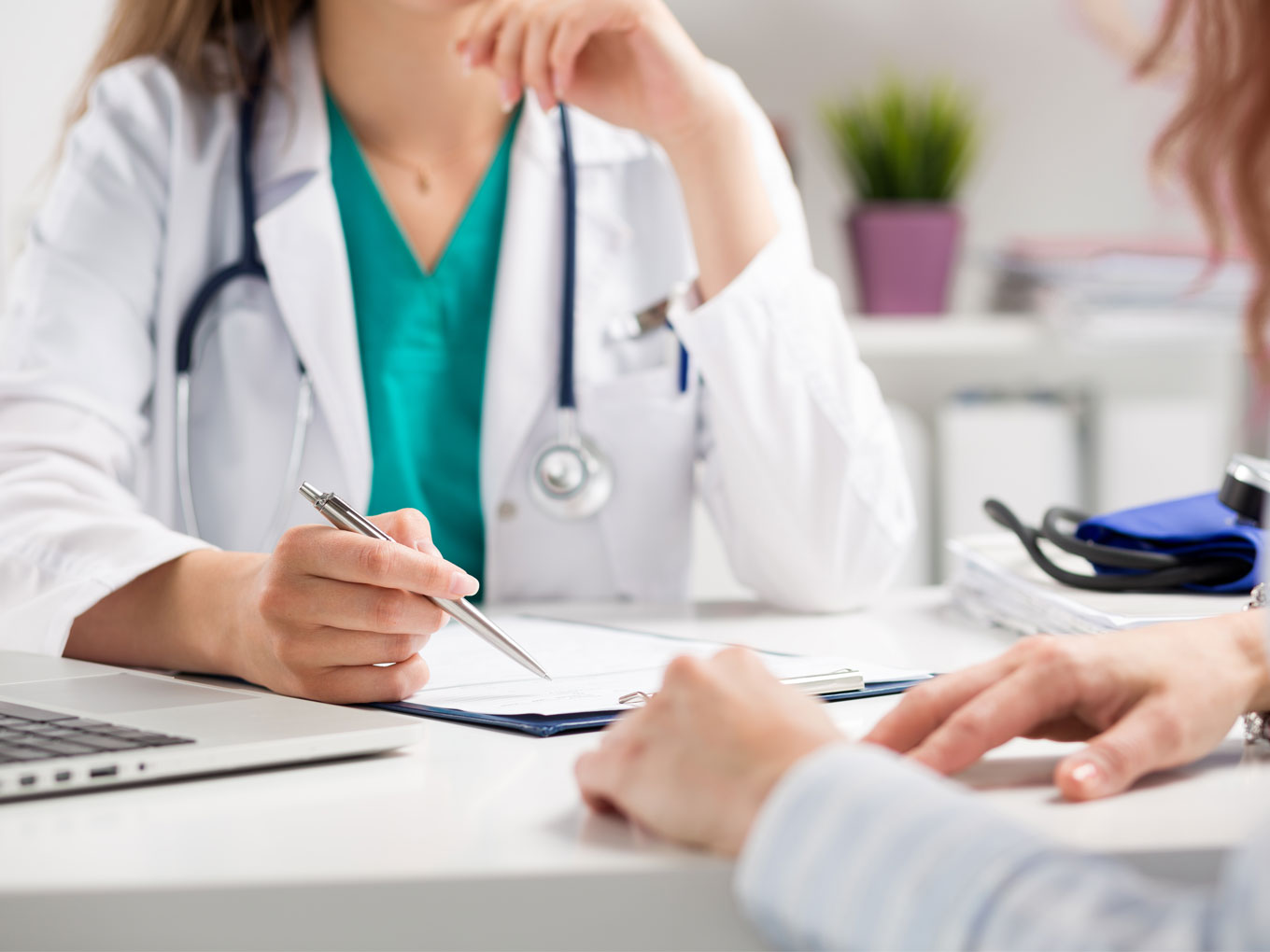 Founded by Ravi Venkataraman, Medall Healthcare’s 80% stake is owned by Peepul Capital which has invested around INR 300 Cr in the company.

Formerly known as Precision Diagnostics, the Chennai-based chain of pathology labs was acquired in 2009 by Raju Venkataraman, who re-branded it as Medall Healthcare. With more than 40% market share in South India, Medall provided over 25 Mn diagnostic tests to over 8 Mn customers in its most recent fiscal year.

“We are pleased to begin our consolidation strategy with a market leader like Medall. We look forward to growing the company through serial acquisitions and organic levers,” said Rajiv Sarman Shukla, chairman and CEO of Constellation.

Medall Healthcare claims to have a network of more than 45K doctors across its 176 Labs with a presence in eight states and 63 districts. The company claims to have done more than 21 Mn tests annually.

At the closing, Medall will become a subsidiary of Rajiv Sarman’s Constellation.

Constellation was formed as a public platform for acquiring Indian healthcare businesses and had raised $144 Mn in its initial public offering in June 2017 in NASDAQ.

Notably, the diagnostics sector in India accounts for nearly $10 Bn in annual revenue and is projected to continue growing at 20% compounded annual growth rate until 2025.

The Indian diagnostics industry is highly fragmented with the top two players accounting for only approximately 6% of revenues.

In the Indian healthtech diagnostics space, we have players like PharmEasy, NetMeds, Thyrocare, Dr Lal PathLabs among others.

As the Indian healthcare market is further expected to reach $280 Bn by 2020, from the current $100 Bn, diagnostics plays a crucial role in the industry.