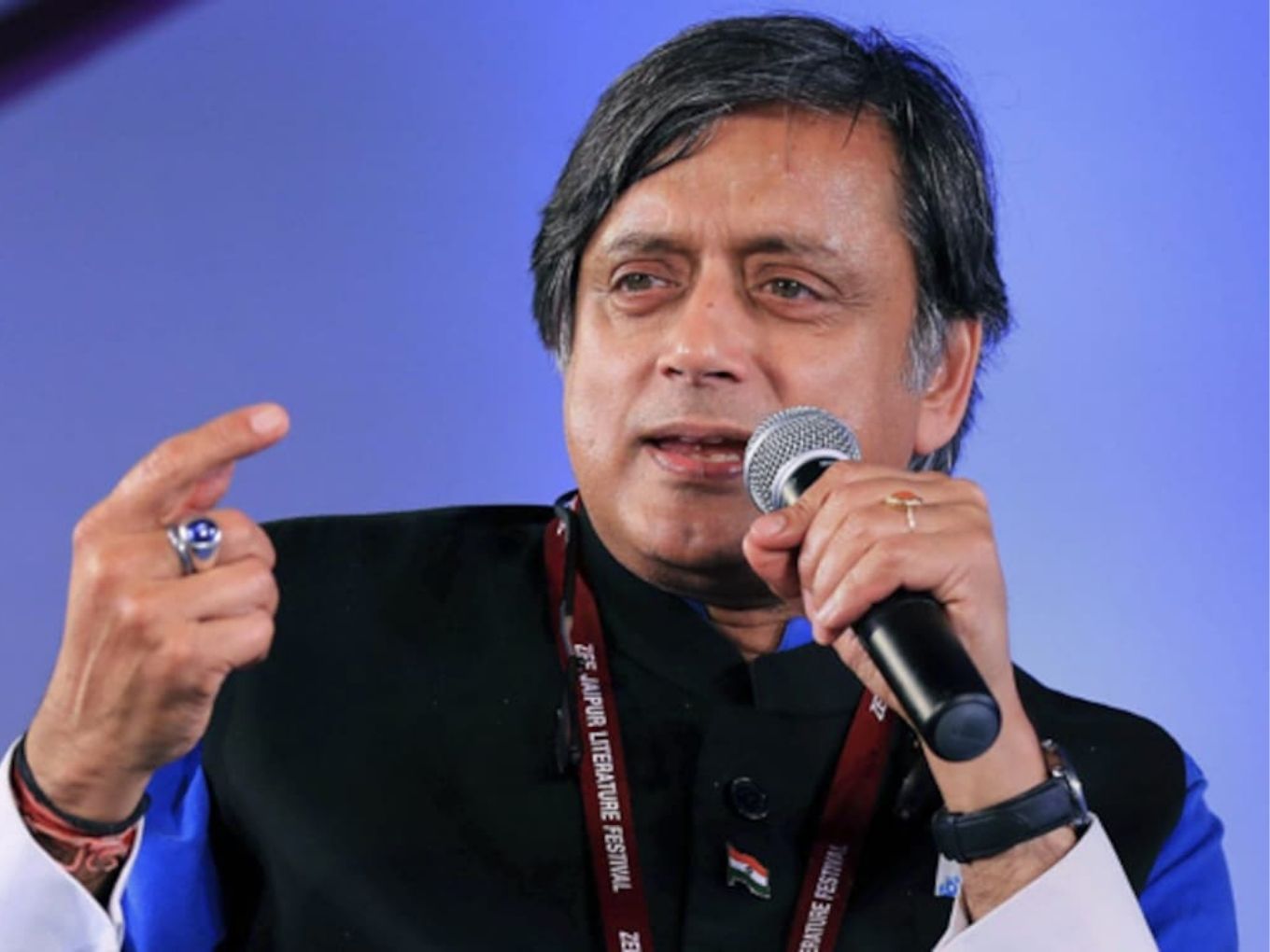 “If we find Twitter either interfering w/free speech in India, or the opposite (permitting hate speech & abuse) in our volatile environment, then the IT Committee should take action,” Shashi Tharoor said

Congress MP Shashi Tharoor on Wednesday issued a warning to the new Twitter owner Elon Musk after Elon’s multiple comments on free speech that came in the aftermath of his Twitter takeover.

Tharoor warned of action from the Parliamentary Standing Committee on Communication and Information Technology (IT), which he chairs, if Twitter was found to be either interfering with free speech or permitting hate speech on its platform.

Tharoor also went ahead and said that it does not matter who owns which social media company. He noted that the only thing that was relevant to India was what they do and how.

“On Elon Musk: Who owns which social media company is not our concern. What matters is what they do & how. If we find Twitter either interfering w/free speech in India, or the opposite (permitting hate speech & abuse) in our volatile environment, then the IT Committee should take action,” Shashi Tharoor tweeted.

The tweet comes in the aftermath of the social media giant accepting Musk’s offer worth $44 Bn on April 25. The deal will go through for $54.20 per share in cash.

While Elon might have been thinking of acquiring Twitter since 2017, his actual move started on April 4, when he invested upwards of $3 Bn in the social media company, acquiring a slightly below 10% stake in the social networking site.

Soon thereafter, CEO Parag Agrawal had invited Elon to the board of directors of the company, which Elon promptly declined by the 9th of April.

It is prudent to note here that according to Twitter’s bylaws, a person/entity on the board of directors can’t hold more than around a 15% stake in the company. Therefore, speculation was rife that Elon might look for a hostile takeover.

On April 14, Musk confirmed the speculations and put in a ‘final’ offer of $43 Bn to buy the company outright, at a 54% premium on the company’s share price, an offer that was accepted on April 25.

“Free speech is the bedrock of a functioning democracy, and Twitter is the digital town square where matters vital to the future of humanity are debated,” Musk said in a statement released by Twitter.

“I also want to make Twitter better than ever by enhancing the product with new features, making the algorithms open source to increase trust, defeating the spam bots and authenticating all humans,” he added.

He also explained what he meant by free speech in a tweet on Wednesday.

“By “free speech”, I simply mean that which matches the law. I am against censorship that goes far beyond the law. If people want less free speech, they will ask [the] government to pass laws to that effect. Therefore, going beyond the law is contrary to the will of the people,” Elon explained.