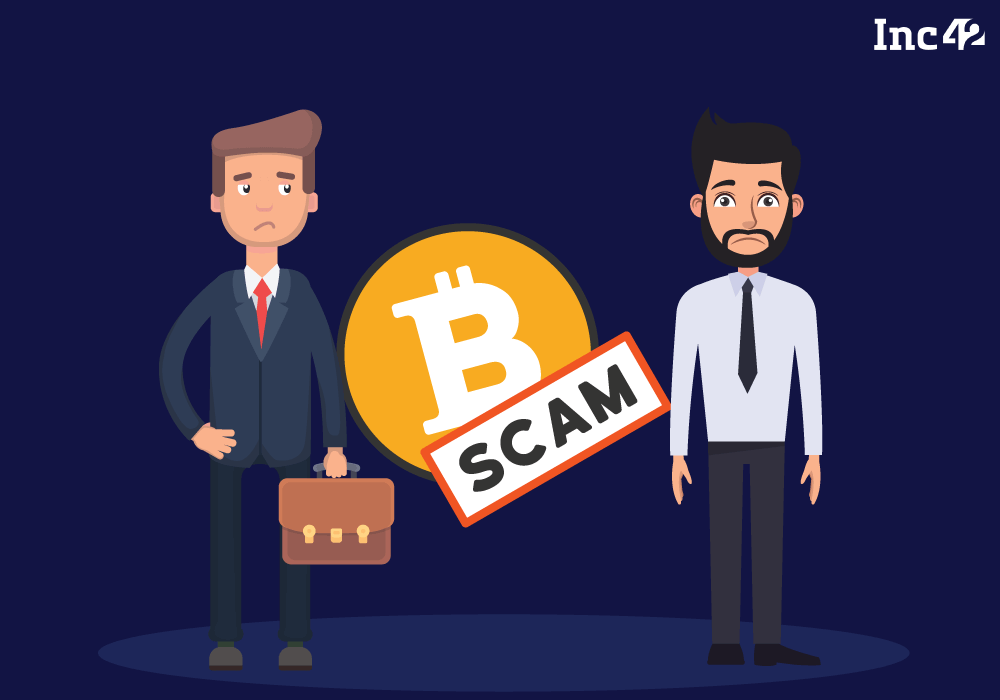 Even as the investigation into the $300 Mn Amit Bhardwaj Bitcoin scam is still in progress, another alleged Bitcoin fraud worth $726 Mn (INR 5,000 Cr) has come to the fore. Interestingly, the matter has been raised by the opposition.

The Congress has demanded a Supreme Court-monitored judicial probe into the matter and has accused the ruling political BJP for the fraud.

Earlier this year, in a Bitcoin extortion case, a superintendent of police and other policemen were suspended for their involvement extorting more than 2,000 Bitcoins from a Surat-based retailer. The case was investigated by the Ahmedabad CID.

“There were reports of the state police blackmailing some businessmen in Surat for extortion and they named a former BJP legislator as one of the kingpins,” said Gohil.

He added, “As the BJP is scrambling for answers to explain how the Ahmedabad District Cooperative Bank, whose director is BJP chief Amit Shah, received old currency worth INR 745.58 Cr in just five days and how INR 3118.51 Cr was deposited in 11 district co-operative banks linked with BJP leaders in Gujarat itself, a new ‘mega bitcoin scam’ worth more than INR 5,000 Cr has been unravelled in the state.”

On the other hand, BJP has denied these allegations and termed them as ‘laughable’.

“The dirty tricks department of the Congress is at work to spread confusion and lies. It is blaming the police, which has uncovered the case. I wonder if the Congress is trying to help somebody in this case as part of a conspiracy,” BJP spokesperson Anil Baluni said.

In February 2018, a Surat-based builder Shailesh Bhatt, wrote to Gujarat’s junior home minister Pradeepsinh Jadeja, alleging that the Amreli Police had extorted bitcoins worth INR 12 Cr from him.

The complaint was then forwarded to the Crime Investigation Department (CID). On probing the case further, it was found that Bhatt himself was an extortionist. He had extorted bitcoins worth INR 155.21 Cr from others before he was kidnapped [for extortion] by the Amreli Police, according to May 21 reports.

According to a report, a new case has been registered to book Bhatt and others, including SP Jagdish Patel and police inspector Anant Patel. “Former Bharatiya Janata Party (BJP) legislator Nalin Kotadia, who’s currently absconding, is also an accused in the case,” added the report.

[The development was reported by Hindustan Times.]