Competition Can Copy Everything, But Not Your Culture!

Competition Can Copy Everything, But Not Your Culture! 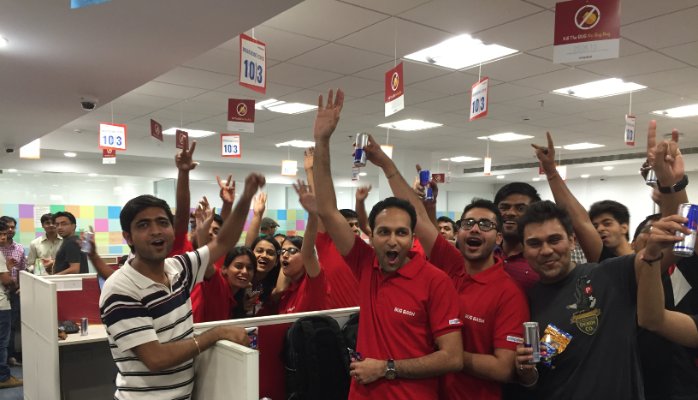 However, one other important and less talked about factors that determines success or failure of a startup is its culture. Culture is the only long-term differentiator; competition can copy your strategy but not your culture!

Here are a few things that we learnt while building Snapdeal to where it is:

Always hire people smarter than yourself

We got this advice early in our lifecycle, and it really stuck with us. Cliche as it may sound, we realise every day how true it is. The smarter the people you hire, the more they raise the bar for what’s expected out of everyone else, including yourself. Every day when we come to office, all of us feel lucky to be working in the company of such brilliant folks which makes us smarter!

Pick the most important value in your culture, and stand by it

Evangelise it and communicate it to everyone in your team, every day, day after day. For us at Snapdeal, we picked ‘ownership’ as that value and everyone embraces it to gel well into our culture. With recently launched an initiative called Sorting Hat. With this, our aim was to ensure that fresh campus graduates who’re joining us get exposed to ‘ownership’ as soon as they join.  Traditionally in a technology company, it is the managers and project leaders who decide on the talent they need for their respective projects. With Sorting Hat, we turned the tables around. As part of this, our engineering managers presented their projects to the team. They shared their plans, their vision and the expected outcome and impact of their project. Fresh grads then ‘own’ the choice of what they want to work on. 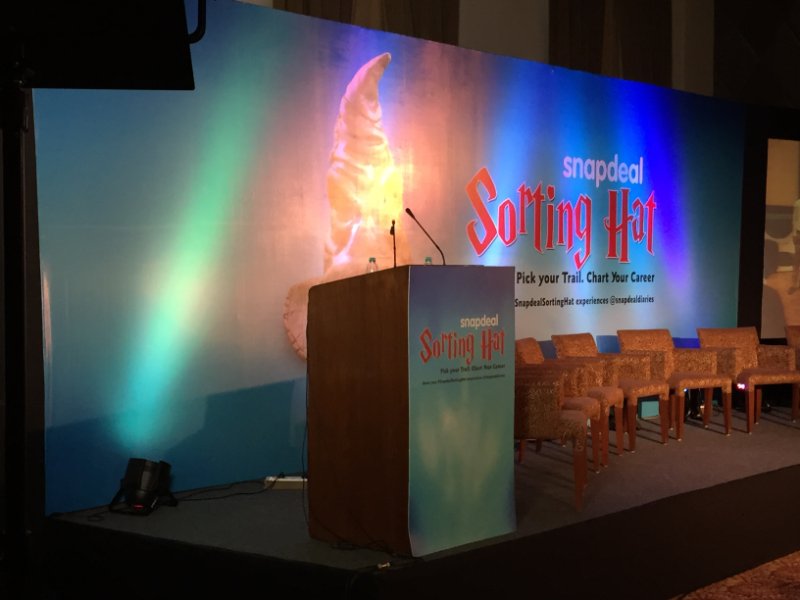 You’ll very quickly realise that if you hire the right team who’re genuinely talented and ambitious, they’ll want to do (and rightly so) things that move the needle significantly. It is a disservice to their talent and energy if you set anything but audacious goals for them. Many of them will fail, and that’s perfectly okay. In fact, you should be worried if you’re achieving all your goals because then they’re not audacious enough.

One of our first such goals that we set over 2 years ago was Mission 30. Snapdeal’s monthly revenue at that point in time was between Rs 5 – 7 crores – by then end of the quarter this had to be raised to Rs 30 crores. Eyes in the office popped out at this figure  – but it was achieved.

After setting BHAGs, get out of your teams’ way

As a leader in the organisation, it is an important responsibility to keep a hyper entrepreneurial culture in the company. Keep clearing your teams’ way so that they can continue to operate with the same level of independence that you would like to. Entrepreneurial culture does tend to bring out the very best in people, which is often far beyond you thought it is.

Keep disrupting your own organisation structure

An interesting exercise which we do is assume all of us got fired one day, and someone with no emotion of the past was re-building our team based on where we are today. It is amazing how many insights come out of this exercise, and while no one actually gets fired, many of the organisation’s priorities evolve in a refreshing way.

Larry Page, in his recent announcement about Alphabet, said

..in the technology industry, where revolutionary ideas drive the next big growth areas, you need to be a bit uncomfortable to stay relevant.

At Snapdeal alone, we made 6 pivots before we got it right! It has been 3 years since we pivoted to the marketplace model and today the company boasts of over 15 million products from 150,000 sellers across the country, delivering to 5000+ towns and cities across the country. And I also know that this will continue to evolve.

Most importantly, have fun while doing all this

Building a company is like running a marathon, and nothing is more important than enjoying every minute of it. 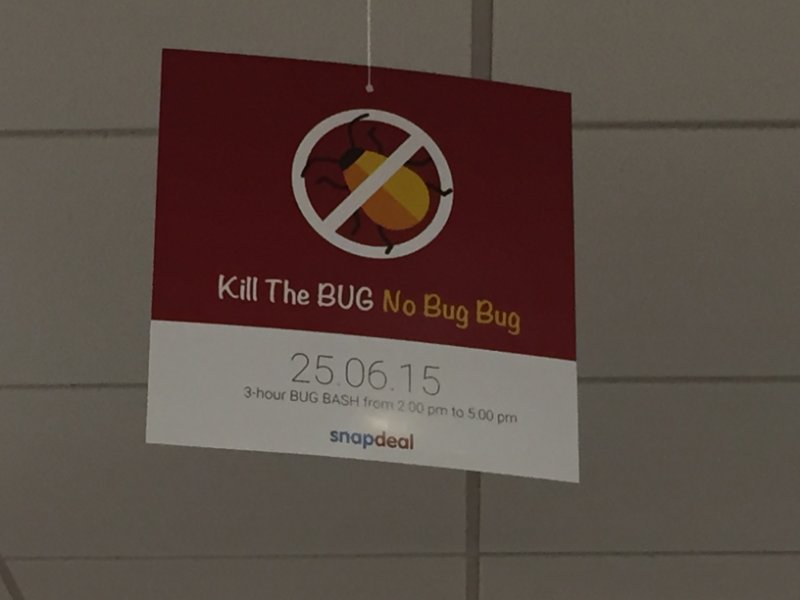 Building and maintaining a strong culture is much of what separates successful start-ups from failed ventures. Focus on developing the right culture early, act quickly to preserve it and witness the magic!