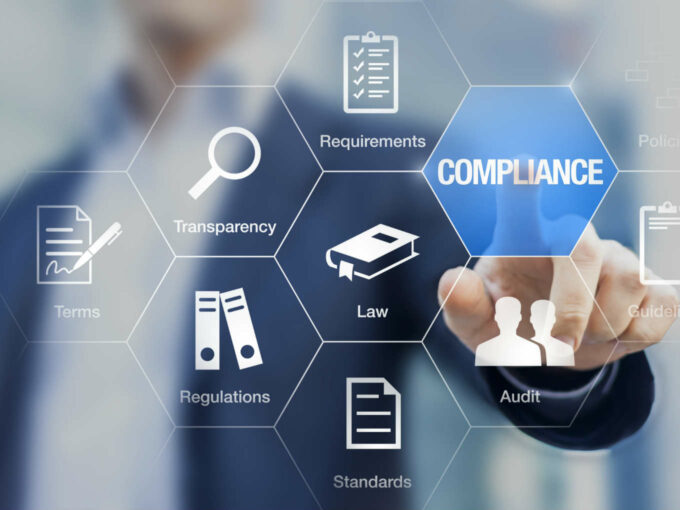 The union cabinet on Thursday (March 5) approved the amendments in the Companies Act. The cabinet has approved 72 changes to 65 sections of the Companies Act, finance and corporate affairs minister Nirmala Sitharaman said. The bill mainly aims to remove the criminality section under the act to enable ease of living for law-abiding corporates.

“Out of 66 compoundable offences under the Act, 23 will get recategorised so that they can be dealt with through in-house adjudication framework, seven have been omitted altogether, 11 will have limited punishment in the form of fines alone by removing imprisonment provision, five will be dealt with under different alternative frameworks, six which had earlier been decriminalised will now have reduced quantum of penalties,” Sitharaman said.

Further, the Companies (Second Amendment) Bill, 2019 proposed to amend the Companies Act, 2013 to enable listing of Indian firms on foreign stock exchanges. This would increase the competitiveness among the Indian companies with respect to access to capital, better valuations and broader investor base.

Further, the framework for listing of Indian companies under the foreign exchange and securities laws will be finalised by the Union Finance Ministry in coordination with the Reserve Bank of India, Corporate Affairs Ministry and Securities and Exchange Board of India.

A Hindu BusinessLine report has now said that in the upcoming Companies (Amendment) Bill 2020, the government plans to make it mandatory for certain large private companies to file their financial results on a “periodic basis” to the government.

“A new section 129A is proposed to be inserted to ensure that prescribed classes of unlisted companies file their financial results on a periodic basis. Periodic financial returns will have to be submitted so that periodic economic data is made more scientific,” the report said.

The Indian government envisions to take the country to the top 50 in the global Ease of Doing Business rankings. For this, the ministry of corporate affairs had recently decided to simplify the registration process of startups.

India managed to improve its rank for EoDB from 77th position in 2019 to 63rd in 2020 as mentioned in World Bank’s Doing Business 2020 report. The country has come a long way from just five years ago. In 2014, out of 190 countries that were listed under World Bank’s EoDB Index, India was in the 142nd spot.