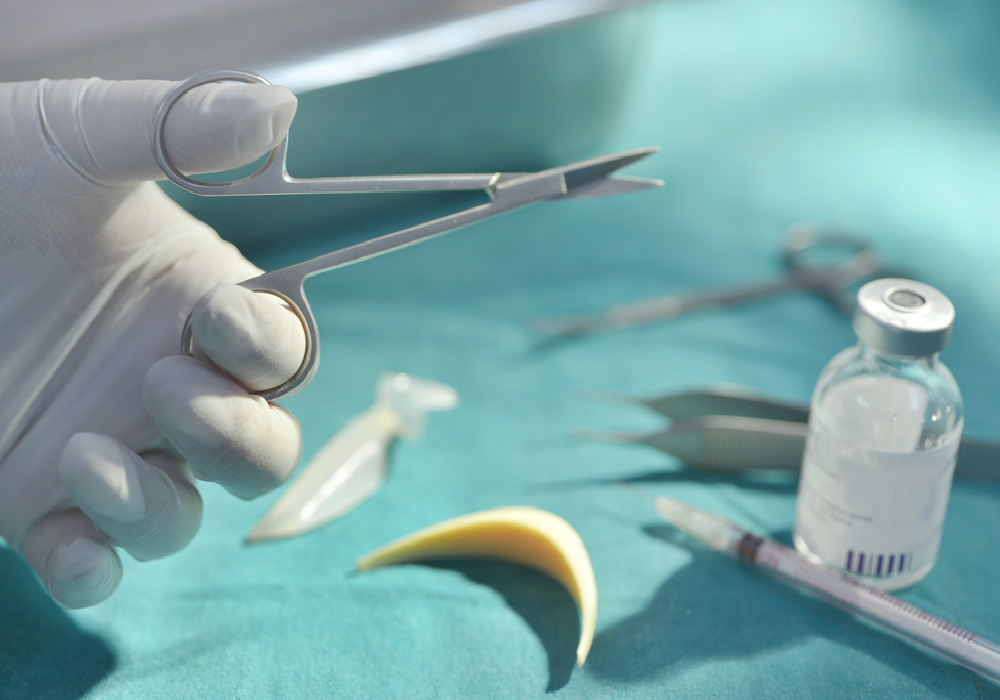 Mumbai-based healthtech startup Collateral Medical has secured $3.5 Mn its Series A round of funding from PE fund, Carpediem Capital. Intellecap’s Investment Banking Group acted as advisors for the deal.

The startup will deploy the raised funds towards scaling distribution capabilities, expansion of its service network, and further enhancing IT infrastructure.

Founded in 2010 by Nikhilesh Tiwari, the company is an online marketplace for medical products, equipments, and other raw materials. It focusses on supplying medical devices for doctors, clinics, and small and medium hospitals across Tier II and III cities in the country.

Nikhilesh Tiwari, founder and CEO, Collateral Medical said, “The fund infusion will help us improve and enhance our capabilities to serve medical community better and we are excited to have Carpediem Capital join us as trusted partners in our journey for the next level of growth.”

As per an official statement, the company has worked with more than 400 doctors in 28 states.

Commenting on the funding, Abhishek Sharman, founder and Managing Director, Carpediem Capital said, “We believe that Collateral Medical has identified a niche and underserved market. The company is delivering value to OEMs (original equipment manufacturers) in reaching their end customers and is also providing a compelling proposition to the customers in the form of transparency, service and range of products.”

As per Inc42, 90 startups were funded in the healthtech space in 2016, with a total $129.85Mn flowing in, till October 2016. Gurugram-based ecommerce platform for health products, Healthkart raised $12 Mn (INR 80 Cr) in its series E round of funding from existing investors Sequoia Capital India, Omidyar Network and Kae Capital. The round was led by Sequoia Capital, in October 2016.

Collateral Medical competes with players like 1mg, Healthians, Pianta among others.