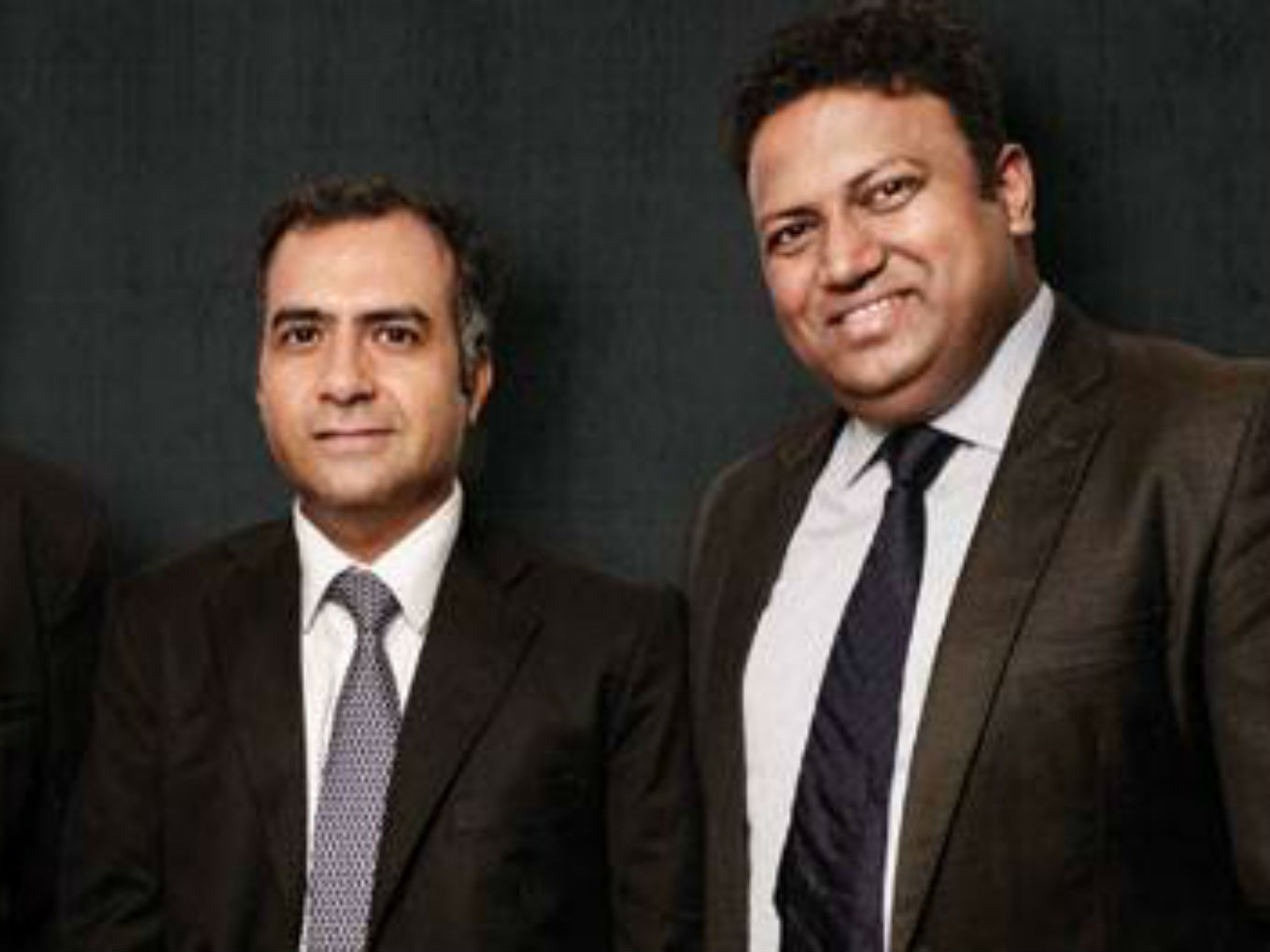 Gurugram-based lending tech startup CoinTribe has seen major leadership changes in the past few months with the exit of two of the company’s three founders and other senior management.

It said that CoinTribe’s CEO and senior management have departed and the company has laid off 50% of its team. It claimed that lenders are terminating contracts with CoinTribe and a big percentage of loans have turned bad.

While Sachdev’s LinkedIn profile still shows him associated with CoinTribe, Lohia has moved to Paytm as vice president of the lending business. Chaudhari told us that the cofounders left to pursue other plans.

The company has raised over $15 Mn from SABRE Partners, Puneet Dalmia etc. Businesses can avail loan between INR 1 lakh to INR 50 lakh for the tenure of 12 – 36 months, with interest rate of 16% and above.

Chaudhari denied reports of further layoffs and said that the company had shifted to a coworking space last year itself in June because it is a better place and a larger space for work. “We have opened several new offices in Bombay, Ahmedabad, Bengaluru etc and will open more in Jaipur, Hyderabad, Chandigarh etc,” he added.

Further, he said that the company has made several new appointments for senior leadership. This includes Sudhir Menon, chief sales and distribution officer who joined in August.

Chaudhari told us that the business is going as usual despite market being slow. The company is still far from breakeven, but is focussing on operational efficiency. It aims to break even by September 2021.

“We are doing INR 20 Cr-INR 25 Cr business a month and we are scaling up as the liquidity is improving the market. Our average ticket size is INR 17 Lakh-INR 18 Lakh and receive 700-800 applications a month,” Chaudhari added. The company aims to close this year with a monthly run rate of INR 50 Cr .

According to the Global Fintech Report Q1 2019, more than 1 Mn borrowers and 2 Mn lenders have transacted with lending platforms, with the overall exposure estimated to be around INR 350 Cr. India’s digital lending market has the potential to become a $1 Tn (INR 71 Lakh Cr) opportunity in the next five years, according to a 2018 BCG report.