The platform claims to have over 4.5 Mn users in India and to have crossed $5 Bn in transaction volume last month after launching 10 months ago 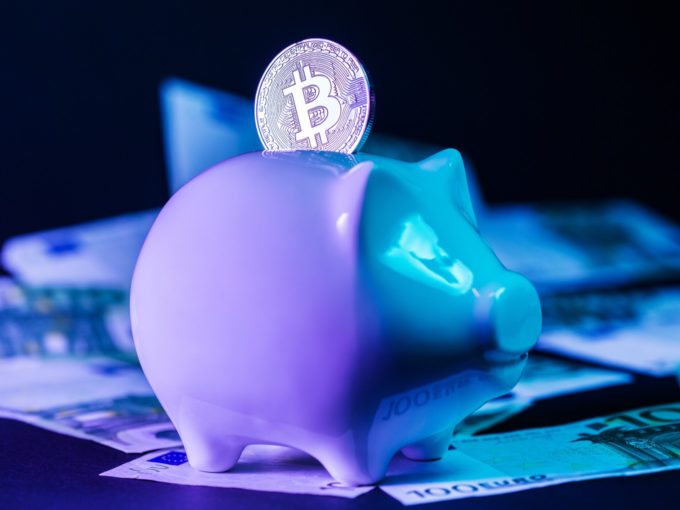 India crypto exchange CoinSwitch Kuber has raised $25 Mn in a Series B funding round from Tiger Global Management, the latter making its first investment in an Indian cryptocurrency company. The capital was raised at a valuation of $500 Mn, the company said, making CoinSwitch the highest valued crypto startup in India.

The funding round comes just three months after the company’s Series A round worth $15 Mn in January this year. With the recent funding, CoinSwitch Kuber’s total funding amount stands at $40 Mn. The company claims to be the most-funded cryptocurrency company in India today. Besides CoinSwitch Kuber, Mumbai-based CoinDCX has raised $5.5 Mn and Tumkur-based Unocoin has raised $7 Mn.

The company claims to have witnessed a 350% growth in user base since January this year. The platform claims to have over 4.5 Mn users in India and to have crossed $5 Bn in transaction volume last month after launching 10 months ago. The company plans to onboard 10 Mn users this year.

The company will use the funds to invest in technology boosting product and security capabilities. The company also plans to set aside a substantial sum towards brand building and increasing awareness around cryptocurrencies as an emerging asset class by introducing an array of marketing initiatives.

After the first week of the tournament which started on April 9, CoinSwitch claimed to have seen a 3.5x growth in user signups across all channels. “Our funnels have improved and customer acquisition cost (CAC) for performance marketing has decreased significantly. We have achieved the objective of bringing crypto mainstream and Twitter is flooded with quotes around the same. We are happy to have led the way,” he told Inc42.

“This is a monumental time for the crypto industry in India and globally, as institutional adoption, as well as retail adoption for this asset class, is increasing exponentially,” said Ashish Singhal, CEO and cofounder at CoinSwitch Kuber about the investment.

Besides CoinSwitch Kuber, other Indian crypto exchanges such as WazirX and CoinDCX have also witnessed a surge in trading volumes and user signups since last year, as Indian millennials grew fonder of cryptocurrencies as an investment option.