COAI Cracks Down On Illegal Sale Of Signal Boosters

COAI Cracks Down On Illegal Sale Of Signal Boosters 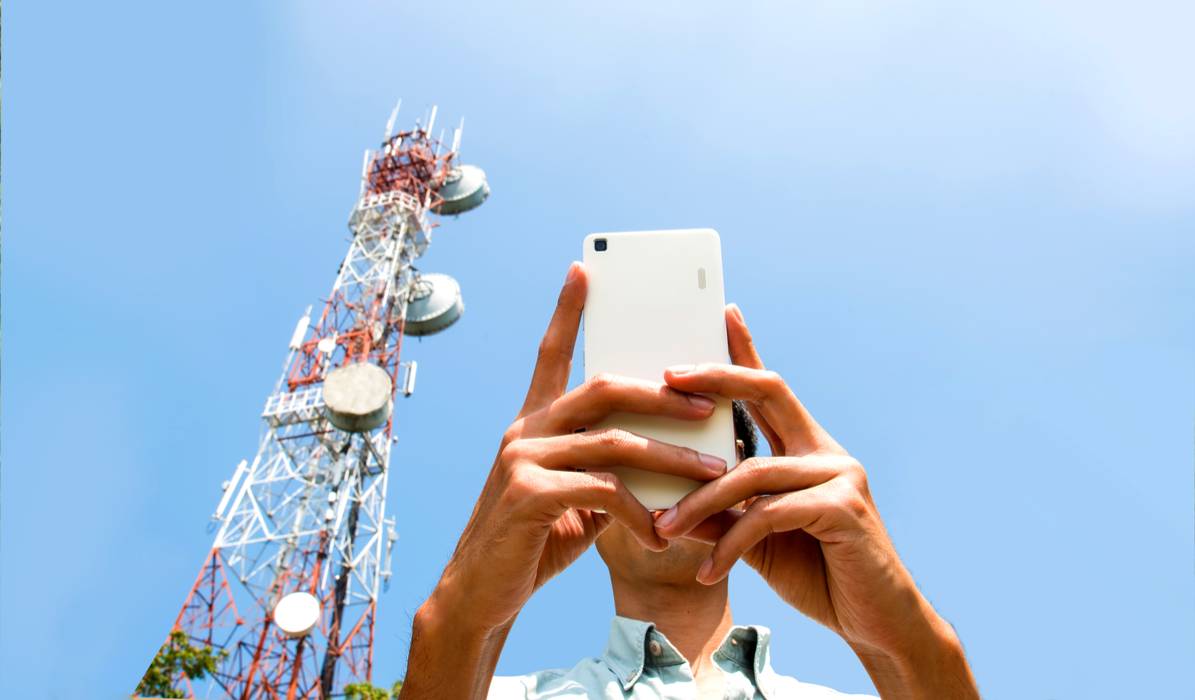 The Cellular Operators Association of India (COAI) has reportedly asked the Indian Department of Telecommunications (DoT), in a letter, to prohibit ecommerce companies from selling wireless devices such as mobile signal boosters and repeaters.

A mobile cell phone booster is generally a repeater system which involves the use of an amplifier, adding gain or power to the reception in various directions. The booster takes the existing cell phone signal around one’s car, office, workstation or home and amplifies it. However, these signal boosters interfere with the airwaves and impact the cellular network quality.

COAI has reportedly argued that certain ecommerce sites are illegally selling these devices despite of the restrictions which is affecting the service quality for telecom users.

Earlier this March, COAI had asked various ecommerce companies such as Flipkart, Amazon, and Snapdeal, to immediately stop the sale of wireless devices such as mobile signal boosters and repeaters.

In the latest letter, the operators association noted that after its March letter few companies have stopped the sale of these items, while some ecommerce players are still selling these wireless devices.

Image Description: Screenshots of mobile signal boosters listed on ecommerce websites  (as of May 13, 2019 )

According to LiveMint, COAI wrote in its letter to DoT, “We therefore request DoT/WPC to kindly intervene in the matter and take up the issue of ban of sale of these illegal repeaters and boosters on the e-commerce websites/platforms with these e-commerce companies.”

“Further, the import of repeaters is under restricted category wherein they are required to obtain due licence from WPC wing and it appears that these repeaters are being imported in contravention to the specified norms by ineligible person/ companies,” it added.

Further, COAI has suggested that DoT should contact the Department of Customs about this illegal sale to ensure that a hard stop on any unauthorised sale.

According to COAI, the sale of such products without valid license amounts to an offence and is punishable by fine and imprisonment of up to three years or more. The association has referred to the wireless sets and equipments’ online sale directive by Wireless Planning and Coordination (WPC) Wing, which was passed in May 2016.

COAI had alleged that the ecommerce have been selling such devices which claim to enhance signals in certain telecom spectrum bands that are assigned only to service providers licensed by the central government under the Indian Telegraph Act.

In response to Inc42 ’s query on COAI’s letter in March, Amazon had said that “We(Amazon) operates an online marketplace in India. Sellers selling their products through the amazon.in marketplace are solely responsible for all necessary product compliance and are required to sell products which are legally allowed to be sold in India. Whenever concerns about the listed products get raised, we review the case with the sellers.”

Thus in the latest letter, COAI has asked DoT’s WPC wing to reiterate its 2016 stand that the responsibility of the sale of such devices lies with both the intermediary and it’s sellers.