As Part Of The Startup Hub, The Government Is Looking To Set Up Incubation Centres And Manufacturing Clusters In Mohali 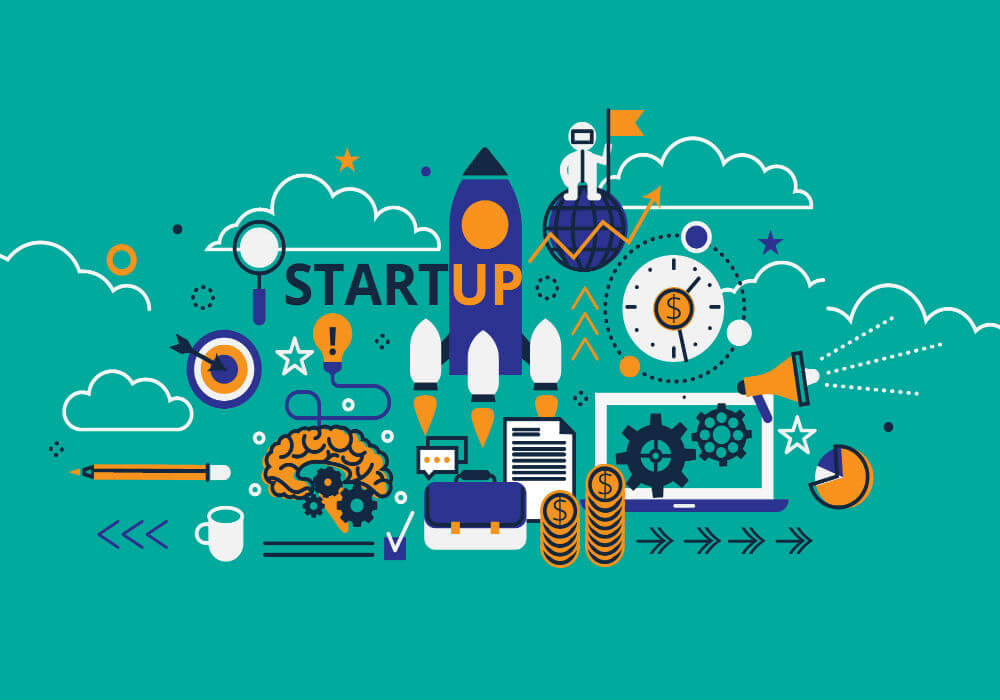 Punjab Chief Minister Amarinder Singh has approved the establishment of Punjab Startup Hub, in order to effectively implement the state’s industrial policy. During the first meeting of the Punjab Industrial and Business Development Board (PIDB), he announced numerous plans for Punjab-based startups.

Under the Startup Hub initiative, the state government has proposed a state-of-the-art incubation centre at Mohali, which will cater to startups based on hardware, manufacturing and related startups. Amarinder Singh also urged the Department of Industries and Commerce to explore possibilities of setting up a special purpose vehicle at Jalandhar under the mega leather cluster scheme of the central government.

Amidst the rapid industrial development, a lot of people in the state have been affected due to eviction from panchayat lands. To that end, a high level committee would be set up to rehabilitate these people.

Ludhiana’s high-tech cycle valley is at the final stage of development, and the Chief Minister applauded the hard work of the people involved. The main idea behind the valley project is to create an ecosystem for hitech bicycle manufacturers, which will give impetus for a massive upgradation in technology.

Singh also accepted the proposal for the development of a land pooling scheme while acquiring land for industrial projects. The CM advised the PSIEC to explore partnerships with private companies that can help the government in the upgradation of industrial focal points.

An integrated manufacturing cluster at Rajpuraunder Amritsar-Kolkata industrial corridor is also being set up with a total land area of 1,000 acres, and the Punjab Small Industries and Exports Corporation (PSIEC) has already identified 206 acres for the first phase.

In a step to establish a bio-technology park at Mohali, the Chief Minister directed the Industries Department to allocate 80 acres of land in and around Mohali. A manufacturing cluster is also being planned in Mohali, for which 40 acres of land will be provided on top priority.

In the initial days of the Indian Startup Ecosystem, when regions like Delhi NCR and Bengaluru were the hot places, Chandigarh was still developing at its own pace owing to the huge focus on industrial development.

Fast forward to 2017, the city has produced promising startups like Jugnoo, Pumpkart and Trigma. Numerous agritech startups have also emerged from Punjab in the last few years.

The Punjab government is also working to develop the startup ecosystem in the state, with a special focus on hardware and manufacturing startups. In June 2017, Chief Minister Amarinder Singh announced plans to launch a $15.6 Mn (INR 100 Cr) fund for promoting the state’s startup culture.

Singh also recently announced that the government has formulated the ‘Punjab Startup and Entrepreneurship Development Policy 2017’ through which it supports women startuppers and entrepreneurs in the state to come forward and start their own ventures.

With the recently unveiled plan of Punjab Startup Hub, startups based in Punjab are set to benefit from an array of initiatives under this hub.