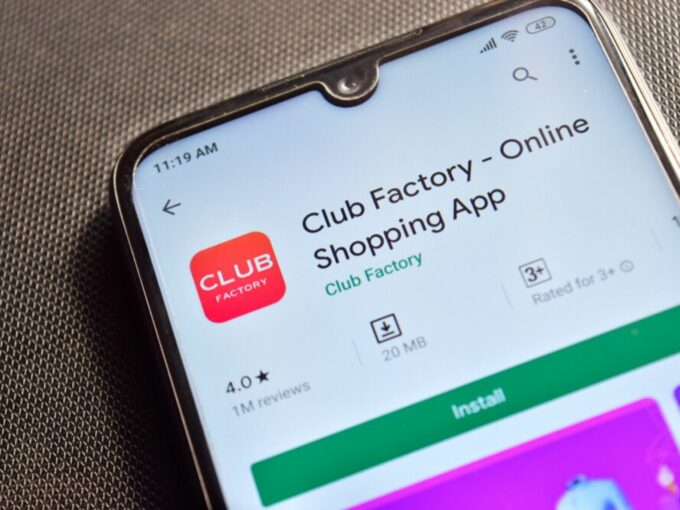 Chinese ecommerce platform Club Factory has decided to take a step back on misleading advertisements which targetted ecommece unicorn Snapdeal, the company told the Delhi high court on June 9, 2020 in reference to the “everything cheaper than Snapdeal” ad campaign it has been running.

The court had directed Club Factory to pull back the advertisements or the said by-line from all social media channels and other media as well. To this, the company responded that it had taken down the ad on March 11, 2020, after the court’s first warning. The development was first reported by Entrackr.

However, Snapdeal alleged that Club Factory had violated the high court’s order by replacing the word “cheaper” with “lower”, so they new tagline read “everything lower than Snapdeal”. Club Factory highlighted that it discontinued that ad from June 4, 2020, and  will not use such or similar expressions, which involves play of words, or, “in a sense, harks back to the situation where, in effect, the injuncted by-linegetsused.”

Club Factory will have to renotify the matter today, June 23, 2020. It’s up to Snapdeal’s discretion to file replication or a rejoinder before the next date of hearing.

“Since learned counsel for the parties seem inclined to explore the possibility of arriving at a settlement in the matter, they shall meet for this purpose, at their convenience. The outcome of this exercise will be communicated to the Court on the next date of hearing,” the order read.

Such battles between India’s  Snapdeal and China-based Club Factory are not new. Earlier this year, Snapdeal had filed a petition against Club Factory, in a court in Gurugram, alleging that one of its employees joined Club Factory and “in collusion” have been looking to entice its clients and business partners. The plea sought the court to restrain Club Factory, claiming that such actions are being carried out to damage Snapdeal’s finances and goodwill.

“Appreciating the peculiar facts and circumstances of the instant case, it appears necessary to exercise the discretion in granting injunction in favour of the plaintiff to restrain defendants from sharing, divulging, using or utilising trade secrets, financial data and confidential information of plaintiff company (Snapdeal) in their access, which may cause harm to the reputation and goodwill of plaintiff company,” the court noted.