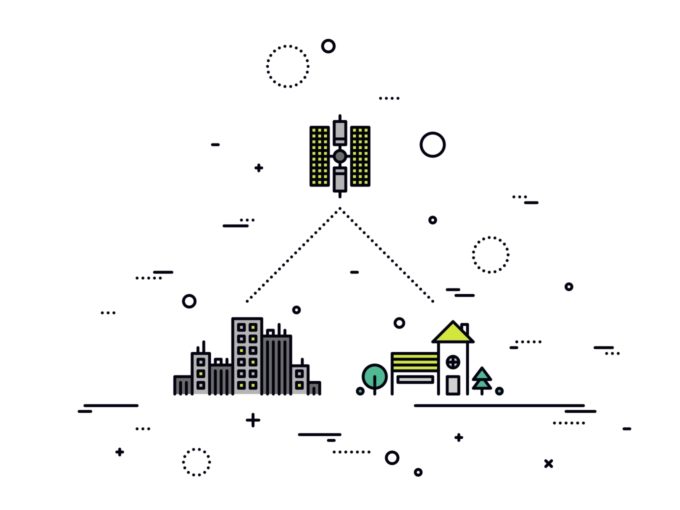 Enterprise tech platform Exotel has raised INR 45 Cr from A91 Partners and Blume Ventures, less than six months after its previous funding round.

The cloud telephony platform said it will use the funds to compete aggressively with rivals in the rapidly expanding market opportunity for enterprise automation services in the post-pandemic market.

The latest Exotel funding round also saw participation of Flipkart cofounder Binny Bansal, Reliance Jio president Vikas Choudhury, MakeMyTrip’s Deep Kalra and ICICI Labs’ Rohan Angrish and others. Exotel has also roped in Anand Chandrasekaran as an advisor and mentor. Chandrasekaran is a former director of platforms and product partnerships for Facebook Messenger, and has built products at Yahoo, Snapdeal and Airtel (Wynk Music and My Airtel apps) previously.

Founded by Shivakumar Ganesan, Ishwar Sridharan and Siddharth Ramesh in 2011, Exotel is a cloud telephony company that provides APIs for voice, messages and user verification services over voice telephony or internet communications. The company claims that it now facilitates about 4 Bn cloud calls a year for its 4K+ customers.

The company raised INR 40 Cr ($5.4 Mn) funding from A91 Partners in a mix of primary and secondary share sale in December last year, leading to exit of early stage investors and employees from the company. Of the raised funding, around INR 1.5 Cr ($203K) was earmarked towards the buyback of employee stock options.

Cofounder Ganesan said Exotel will utilise the capital to open local offices and hire more talent in India and in Southeast Asian markets. Exotel claims it has $25 Mn ARR this year and it has witnessed 2x year-on-year growth in revenue for the past few years. In FY2020, Exotel reported INR 120 Cr ($16 Mn) in revenue. In December, it claims to have enabled transitioning of around 15,000 agents or employees to the cloud as work from home became the preferred choice due to the pandemic.

“We are expecting high growth in the coming year. We are targeting to exit the current fiscal with an annual recurring revenue of $35 Mn,” cofounder Ganesan was quoted as saying by ET. He added that the company might incur losses in this year, despite being profitable before this, as it will double down on investments in building tech and product.

According to an IDC report, the public cloud services market in India is likely to reach $7.1 Bn by 2024. Within this, the cloud telephony market is seeing rapid growth as businesses move processes to cloud based platforms.

Exotel competes with Knowlarity and Waybeo in the cloud telephony domain, along with the likes of MyOperator. Further, its operations also cross path with Gupshup, the Tiger Global-backed business messaging communications platform that entered the unicorn club in April this year.