As per the recommendation, all cloud service providers have to be a part of the body to offer services in India 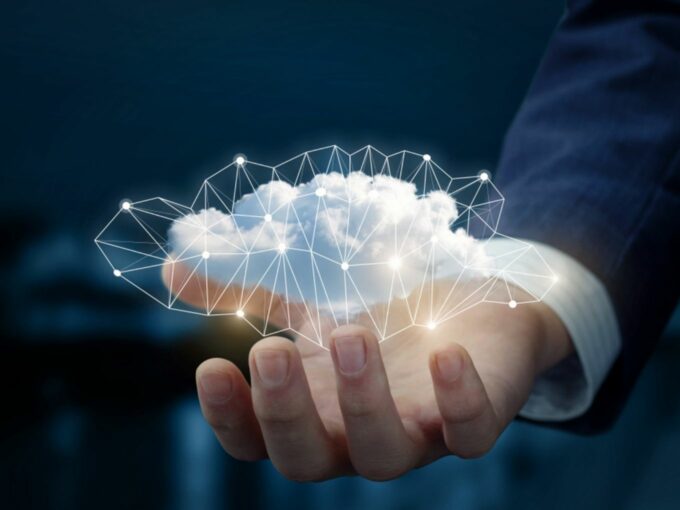 Seven cloud service associations, on October 9, came together to write to telecom secretary Anshu Prakash against the Department of Telecommunications’ (DoTs) recommendations to set up an industry body for cloud service providers (CSPs).

“There is no justification regarding the exceptional reasons or circumstances for the regulator stepping into the jurisdiction of MeitY,” the letter, which was accessed by Medianama highlighted.

The letter also cited the National Digital Communications Policy of 2018 that recommended a light touch regulation for cloud providers. The companies believe that requiring membership in an organisation managed by government officials would set a code of conduct for the cloud companies, in contradiction to the recommended “light touch” regulation.

TRAI had also said that cloud service providers are not sufficiently regulated, to which the associations replied, “there are host of existing laws that apply to [CSPs], such as the Information Technology Act, 2000 (including its various rules), the Indian Contract Act, 1872, the Consumer Protection Act, 2019 and the proposed Personal Data Protection Bill, 2019.”

DoT had come up with the recommendations last month, claiming that the industry body will follow a “light touch” regulatory framework. However, it also noted that “the Authority recommends that DoT may initiate the setting up of the first industry-led body and require all CSPs to become its members. This body would lay down broad principles and procedures to aid its functioning.”

TRAI warned telecom service providers that they will not be allowed to share infrastructure and platform with a cloud service provider if they are not a member of the industry body registered with the DoT.

NASSCOM research says that the Indian cloud computing market is currently valued at $2.2 Bn and is expected to grow at 30% a year to $7.1 Bn by 2022.