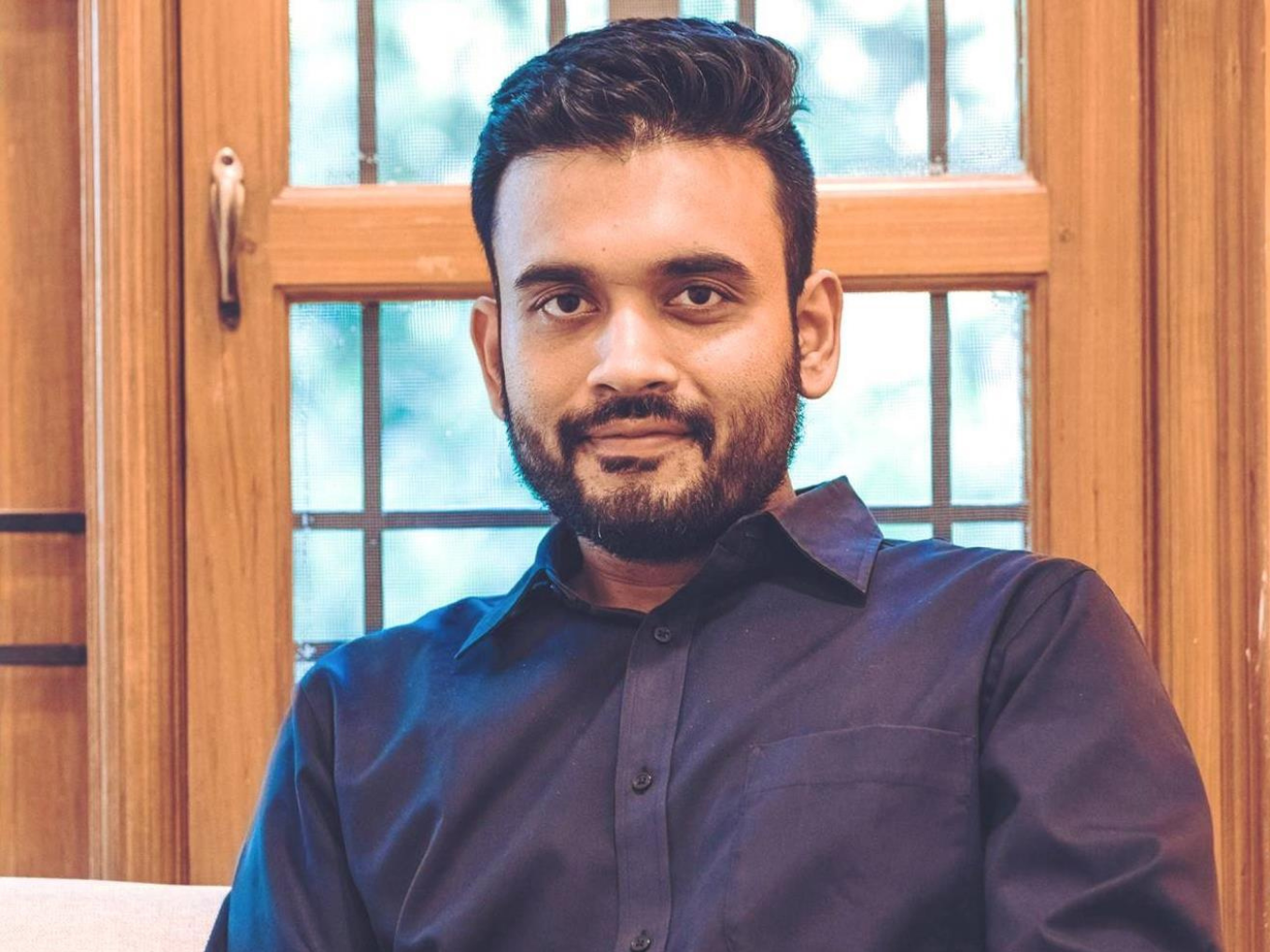 As part of the deal, Maverix will be merging its business with Curefoods, and thus helping the latter to gain market presence

Following this deal, Curefoods will be getting popular cloud kitchen brands such as Great Indian Khichdi, Canteen Central, and Home Plate operated by Maverix

In January this year, Curefoods had announced raising of $62 Mn in its Series C funding from Iron Pillar, and others

Cloud kitchen brand aggregator Curefoods has announced its merger with cloud kitchen player Maverix. As part of the deal, Maverix will be merging its business with Curefoods and thus accelerating the latter’s manufacturing capabilities and market presence.

Post the merger, Curefoods will become the second largest cloud kitchen in the country in terms of footprint with the largest manufacturing capability in the fresh food space. The merger allows Curefoods’ market presence to reach 125 kitchens acros 12 cities catering to over 10 cuisines.

Fingerlix, which is operated under Maverix, was founded in 2015 by Shripad Nadkarni, Shree Bharambe, Abhijit Berde, and Varun Khanna.

The fresh development comes two weeks after Curefoods raised $62 Mn in its Series B round of funding. The investment came from Iron Pillar, Chiratae Ventures, Sixteenth Street Capital, and Accel Partners. The round further saw participation from Binny Bansal.

“Of the $62 Mn, $52 Mn came in equity funding, and the remaining $10 Mn came in debt financing from Alteria Capital, BlackSoil Capital & Trifecta Capital,” Curefoods had then said.

Nagori had cofounded Curefit along with Myntra founder Mukesh Bansal. Earlier last year, in a bid to gain more muscle power in the race to super-app, Tata Digital invested $75 Mn in Curefit. Bansal joined Tata Digital as a president.

The startup competes against the likes of new entrants to the unicorn club Rebel Foods, Freshmenu, Ola Foods, Swiggy, among others.