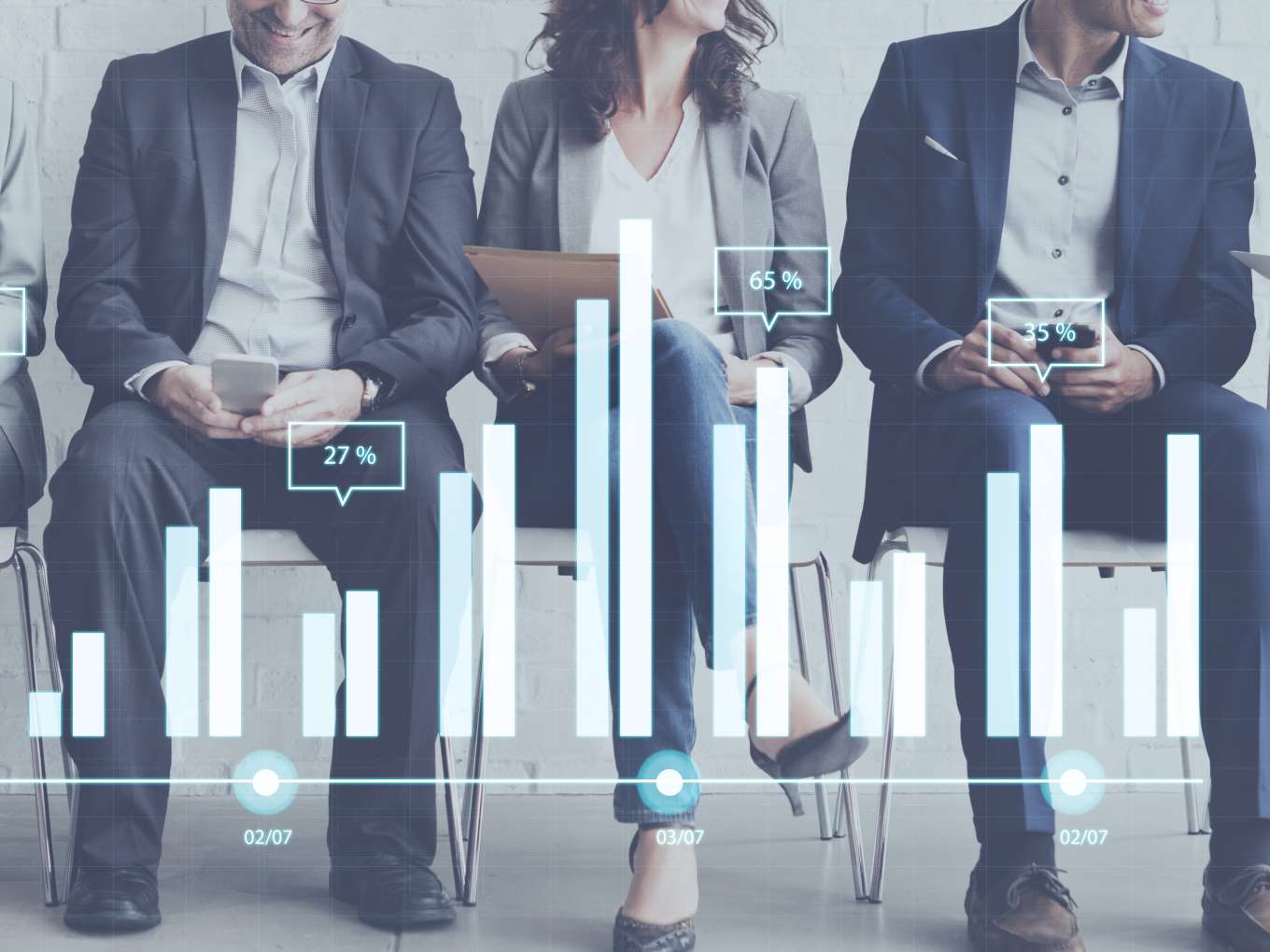 This new funding round increases CleverTap’s valuation from $150 Mn to $385 Mn, according to the company’s statement. The company has raised $61 Mn in 2019 alone, and its total funding till date has grown to over $76 Mn.

The company claims to be growing at 250% YoY since 2015 and said it would use the funds to build out its new US-based engineering hub, besides adding “enhanced predictive capabilities” with expansion into other markets with specific go-to-market strategies for each. Global expansion and product development will be primary areas of emphasis, CleverTap said. The company will be hiring across engineering, sales, and marketing in its US, Latin America, Europe, and Asia operations.

CleverTap works with apps to increase user retention and increase customer lifetime value in terms of revenue. Cofounder and CEO Sunil Thomas said the company not only provides actionable insights but also delivers the right message to drive engagement with real-time visibility on usage data. The company claims to have seen customer growth grow by over 2X in the past year with an average of over 8 bn user actions processed each day. It also claimed to have helped generate over $2B in incremental revenue for apps and has a cumulative reach of more than a billion devices with over 8,000 consumer apps as customers in more than 100 countries.

Founded in 2013, by Anand Jain, Sunil Thomas and Suresh Kondamudi who quit their lucrative jobs at Network18 to build the customised platform which could analyse user behaviour, group them into multiple groups and on the basis of what they have done or not done, send them push notifications, emails, SMSes, etc. It had raised a $26 Mn round in April this year from Sequoia, Tiger Global and other investors.

It recently opened an APAC HQ in Singapore and has expanded its presence in the Americas and Europe recently to serve rapidly-scaling brands. Its customers in India and around Asia include Vodafone, Star, Sony, Domino’s Pizza, GO-JEK, Cleartrip and BookMyShow among others.

Urban Airship, another competitor CleverTap has raised $25 million in Series F funding. Also backed by Sequoia, Amplitude is a larger rival of CleverTap with over 20,000 clients. Other competitors of CleverTap are WebEngage, Kahuna, Lean Plum etc. According to data from Grand View Research, the mobile marketing market is expected to reach $223.41 Bn by 2025 growing at a CAGR of 22.8% in the said period.