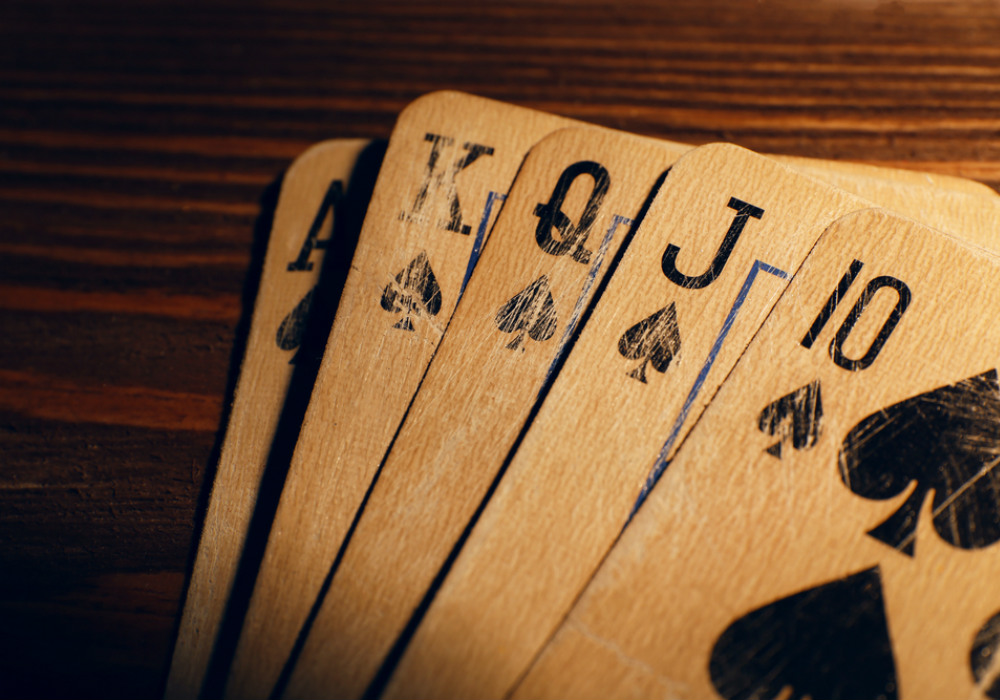 Canadian investment firm Clairvest Group and a consortium of other investors have acquired a majority stake in Hyderabad-headquartered Head InfoTech, the parent company of online gaming portal Ace2Three. The deal is reportedly valued at $73.7 Mn (INR 474 Cr), as per an ET report. Clairvest Group has invested approximately $40 Mn in the deal.

Deepak Gullapalli, founder of Head InfoTech said, that the company was  valued at close to $100 Mn. He also confirmed that he will continue as the CEO of the company. Michael Wagman, Managing Director of Clairvest Group will join the board of Head InfoTech.

Founded in 2006, Ace2Three.com, owned and operated by Head Infotech one of the early players who bet on online Rummy. It claims to have 8 Mn Rummy players. VC firm Matrix Partners India is an investor in the company.

Deepak further added, “While Ace2three will be focussed on India, Clairvest will help with scaling the business and expanding into other gaming products within the social gaming space which will be launched in other geographies outside of India.”

A joint report by the Confederation of Indian Industry (CII) and market research firm TechSci Research states that the Indian gaming industry is expected to touch $801 Mn by 2022 from $543.08 Mn in 2016, growing at a compound annual growth rate of 6.61%.