Automation will, however, not replace humans, CJI adds 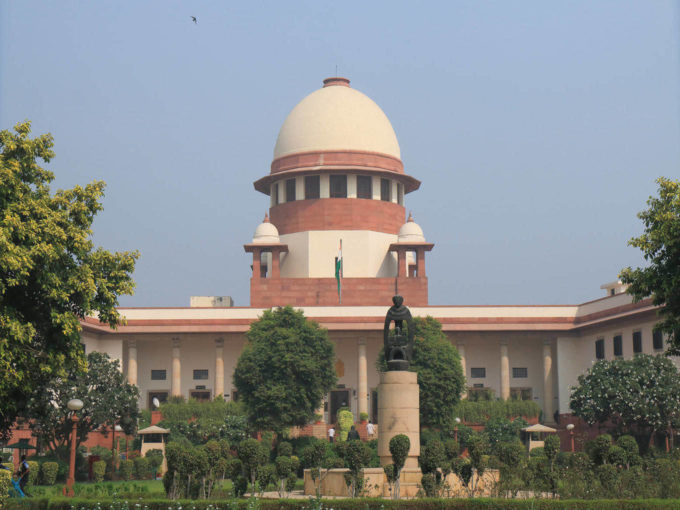 After creating waves across startups, artificial intelligence (AI) seems to have now entered the doors of justice. The Chief Justice of India, SA Bobde, has recently said that the Supreme Court has proposed to introduce a system of AI which would help in better administration of justice delivery and constitution.

The CJI also made it clear that the automation would not replace humans. He said that the judiciary would continue to rely on the knowledge and wisdom of judges and the deployment of an AI integration would help reduce the number of pending cases and improve the efficiency of the judicial system.

“We propose to introduce, if possible, a system of artificial intelligence. There are many things which we need to look at before we introduce ourselves. We do not want to give the impression that this is ever going to substitute the judges,” said the CJI at the Constitution Day function organised by the Supreme Court Bar Association.

Reiterating how automation would not take away jobs, Justice Bobde said the law functions in a uniquely complex environment that lawyers and judges are best placed to navigate. He also said that the authorities would continue to use human translators to validate and correct the output of the AI-based translation tools.

How Startups Are Helping India Lead The AI Race

Union Law Minister Ravi Shankar who was also present at the Constitution Day function said that India had started a startup movement in 2015 and India has now become the third-largest country in terms of startups. He also said that more than 24K startups have come up since 2015 out of which more than 10K are startups on information technology.

Indian startups have been changing the face of many industries including ecommerce marketing, banking, healthcare, fintech among others by deploying AI.

Bill Gates, who was on a three-day visit to India, also spoke about how startups in India have revolutionized the healthcare sector by using automation. Gates spoke about how smartphones are changing how chronic diseases are detected. He also added that this kind of technology has helped the world make a lot of progress. “We have miracle tools provided by current AI, like cancer detection. What we have today is a tool that can take AI and create an ultrasound device where when a woman is pregnant is going to see if it is going to be a complicated pregnancy,” he added.

With hundreds of companies across verticals moving their data to the cloud, AI has become very important and Indians are contributing a lot towards the global AI ecosystem. The government is also looking to solve bring huge data sets to the public domain for startups to leverage and create solutions in more sectors.