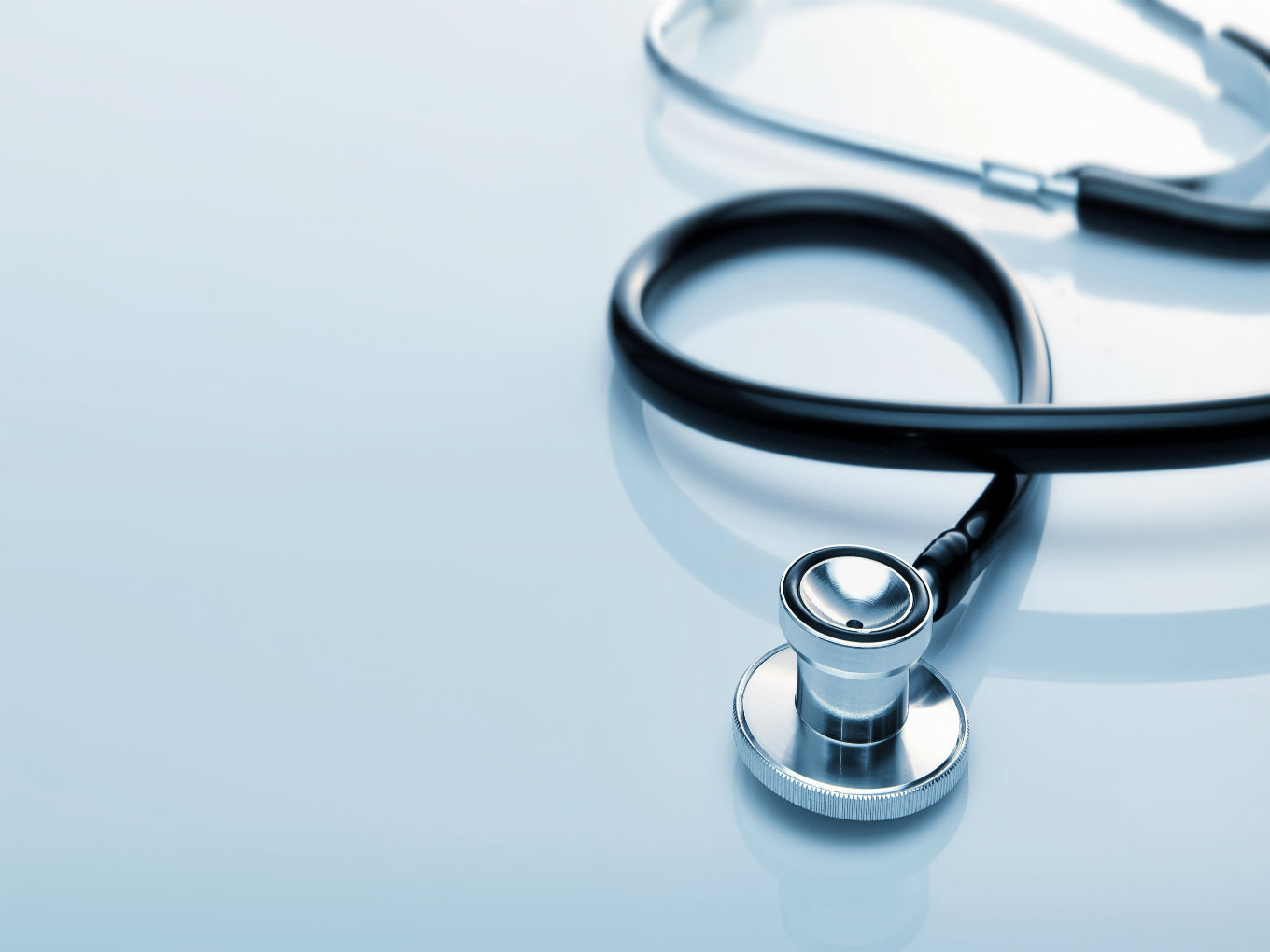 New Delhi-based ElaWomen, a data driven platform which lists fertility doctors and clinics, has raised $3 Mn in a Series A funding round, led by Chiratae Ventures (Formerly IDG Ventures India) along with co-investor Alkemi Venture Partners which is an early growth stage fund focused in healthcare and consumption.

This investment marks the first investment for Chiratae Ventures after its re-branding activity, earlier this week (October 9, 2018).

ElaWoman acts as an independent platform and connects patients to the best doctors, in vitro fertilisation (IVF) centres, antiretroviral therapy (ART) treatments etc. At present, there are more than 5.4K fertility doctors and clinic listed across more than 32 cities in India.

The startup plans to use the fresh funding to improve its technology and expand its geographical reach to the non-metro cities in India. It also plans to expand to international markets such as Asia Pacific countries which is at present catering to a market of more than $4 Bn.

CEO of ElaWoman Ritu Singh, believes that Infertility is a major social taboo in India which can be addressed with the help of technology. Furthermore, absence of independent advice and non-transparency in pricing for most fertility treatments including IVF and Surrogacy further widens the void.

“We aim to bridge this gap by building a transparent data-driven community where users can access independent and trusted advice and can connect with specialised experienced doctors specific to their fertility need.” she added.

ElaWoman which was founded in 2016 is a data driven fertility platform which is based on artificial intelligence (AI) driven doctor-patient matching algorithm. The algorithm matches the patient requirements to the doctor specialisation and suggests the best doctor to the patient based on her past medical history, budget and treatment needs.

The platform has been designed to be a one stop solution for all its users. It’s services also include — providing multiple opinions, video-tele consultation, emotional and family counseling, legal support and much more.

Additionally, ElaWoman provides a Patient Management System (PMS) and Ela Radar, to the doctors and fertility centers for seamless management of patients and maintaining their treatment and billing history.

According to the startup, the platform is currently engaged in more than 2.5K fertility consultations per month.

The company also claimed that nearly eight pregnancies are reported every hour by women who have used its ovulation fertility app which has an inbuilt fertility calculator that suggests best suitable treatment at the best price for its users, once they enter their medical condition history.

According to a report by IBEF, the Indian healthcare industry is expected to reach $280 Bn by 2020 from the current $100 Bn.

In a country like India where infertility is looked upon as a taboo and is not openly talked about, women and men alike undergo serious health issues, startups like this are not only significant as healthcare platform but also as one that helps break illogical beliefs in society and gives a platform for patients to come out and voice their troubles