Investment firms FortyTwo.VC, First Check, Adept Ventures, 100X Entrepreneurs, and Atrium Angels also participated in this round along with several other angels 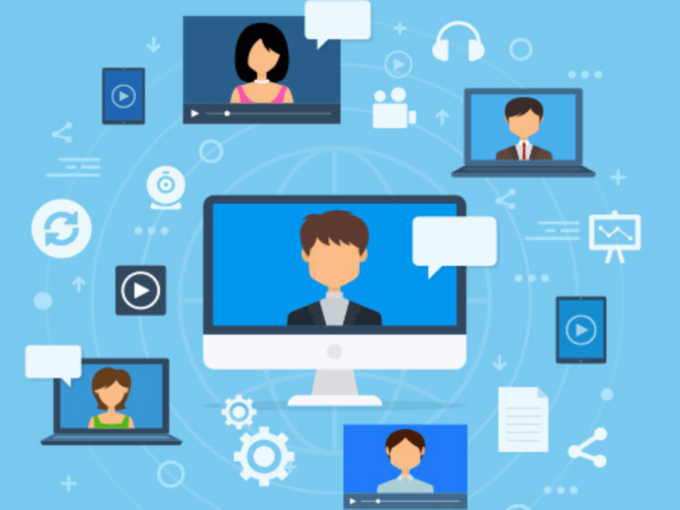 Online video and AI enabled platform Goodmeetings has raised $1.7 Mn in Pre-Series A round led by Chiratae Ventures.

Commenting on the app’s functionality, Srnivasan Narayan said “The platform not only automates various ancillary tasks around selling (such as collecting customer information & taking notes) but also nudges the sales person about what to say & when during the video call itself. It self learns from each seller & buyer interaction and redeploys this learning in making future calls more effective.”

The company is currently engaged with insurance, real estate, and fintech firms It is also targeting B2B SaaS, edtech, internet and consumer segments to provide its remote sales services, Narayan added. Some of its current customers include companies such as indifi, Nestaway and Zolo among others.

The company stated that the funding will be utilised over the next 12-18 months to build technology and scale up teams in the US.

While Goodmeetings currently doesn’t have any direct Indian competitors, it is similar to various SaaS tools aimed at improving day to day business operations of sales teams. Examples of such tools and companies include the Zoom app marketplace which is aimed at easing the sales process, cloud software suite Zoho, marketing tool Hubspot, employee management tool Freshworks, and customer relationship management platform Salesforce too.

Goodmeetings’ video conferencing feature helps it differentiate from its direct and indirect competitors. The feature allows the sales representatives to determine statistical metrics regarding their sales records, moods of their customers, note taking during the course of the sales pitch etc.

The application of AI in sales is still in its nascent stage in India. However, similar to its adoption in various other fields such as medical, logistics, SaaS, and personalisation, this application too will pick up. For instance, the US possess several startups such as Nudge, 6sense, Persado and Chorus.ai that are catered towards directly helping sales reps.