This is Shunwei Capital’s sixth fund

So far, Shunwei has made its bets across social media, content and transaction-driven fintech models in India across seed to Series C stage 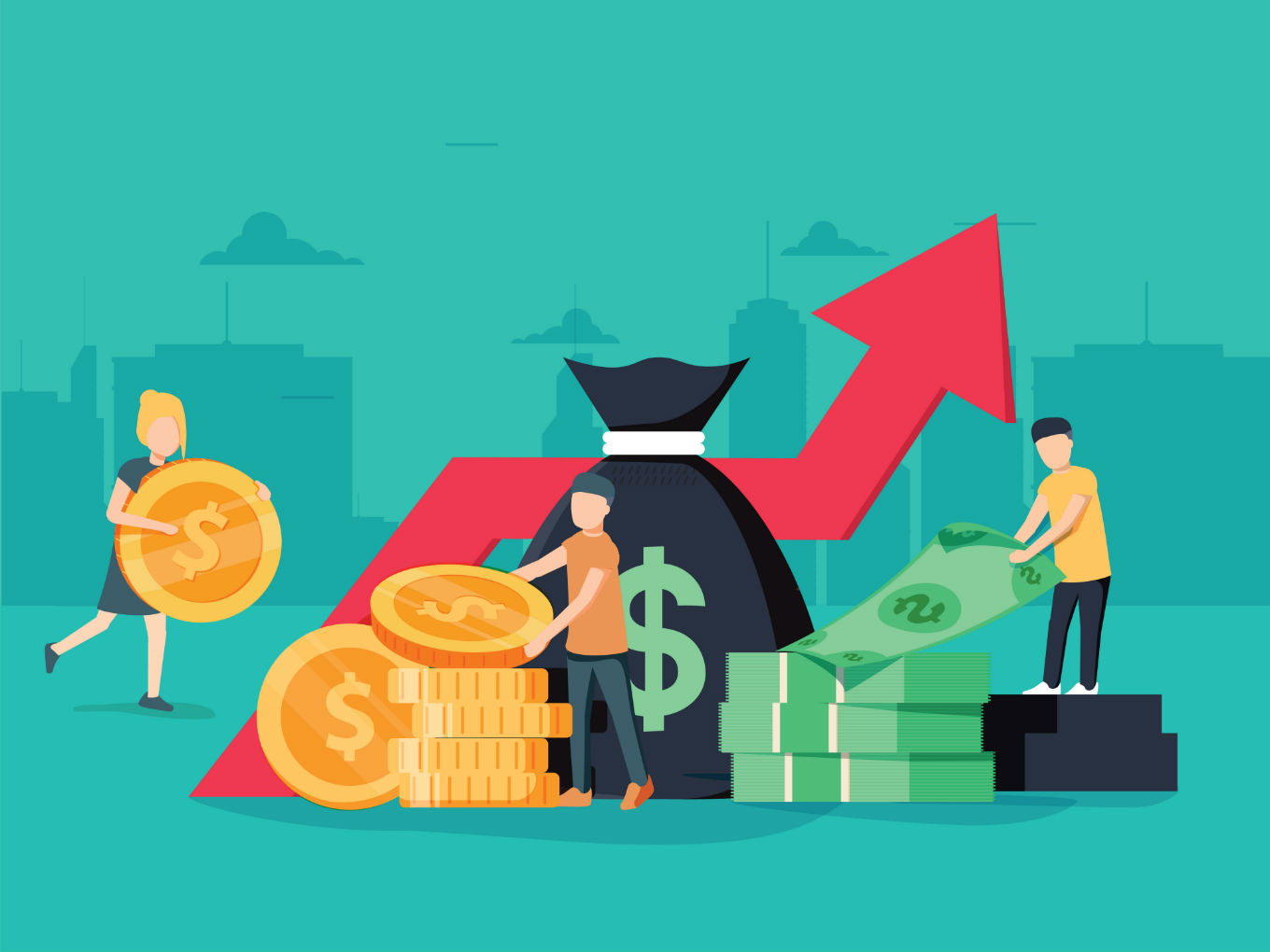 As business alignments of India and China continue to come closer, the investment landscape continues to lead the chart in the list of synergies. At the time when players like hotel aggregator chain OYO make an entry in China, venture funds like Shunwei Capital have been increasingly exploring the Indian startup ecosystem.

Along the same lines, Chinese early and growth stage venture capital fund Shunwei Capital has raised its sixth fund of $1.21 Bn, its largest till date, bringing the total assets under management by the firm to over $3 Bn across all its funds.

The sixth fund comes with a special focus on India as the firm has doubled down on its investments in the country in the past few quarters.

Founded by smartphone maker Xiaomi’s founder Lei Jun and Tuck Lye Koh in 2011, Shunwei Capital began Indian bets with smaller cheques, while being an active growth stage capital provider in China. However, the game has now changed as the company has been leveraging its lessons of China to India to make clever and fruitful bets in India.

Tuck Lye Koh, Co-founder and CEO of Shunwei Capital, reportedly said, “India is an important market for us outside China… and we will continue to deploy capital proactively. We like business models that are highly scalable and light, ideally with low touch on offline infrastructure.”

Shunwei has made its bets across social media, content and transaction-driven fintech models in India across seed to Series C stage. However, in China, the company’s focus sectors continue to be the mobile internet, consumer IoT, smart manufacturing, deep technology and rural internet.

Shunwei is also looking to invest in the fast emerging social commerce space in the country and has held talks with Meesho for a possible investment. While a decision on an investment has not yet been reached, Koh declined to comment on the deal with Meesho.

Interestingly, data from Venture Intelligence shows that Chinese venture capital funds have poured in $931 Mn in 2018 in India. In 16 deals, Shunwei Capital has participated in investments worth $228 Mn.