ShareChat filed a complaint against ByteDance allegedly for ‘adwords ambushing’

ByteDance said it is focused on being a responsible company, in compliance with the local laws and regulation 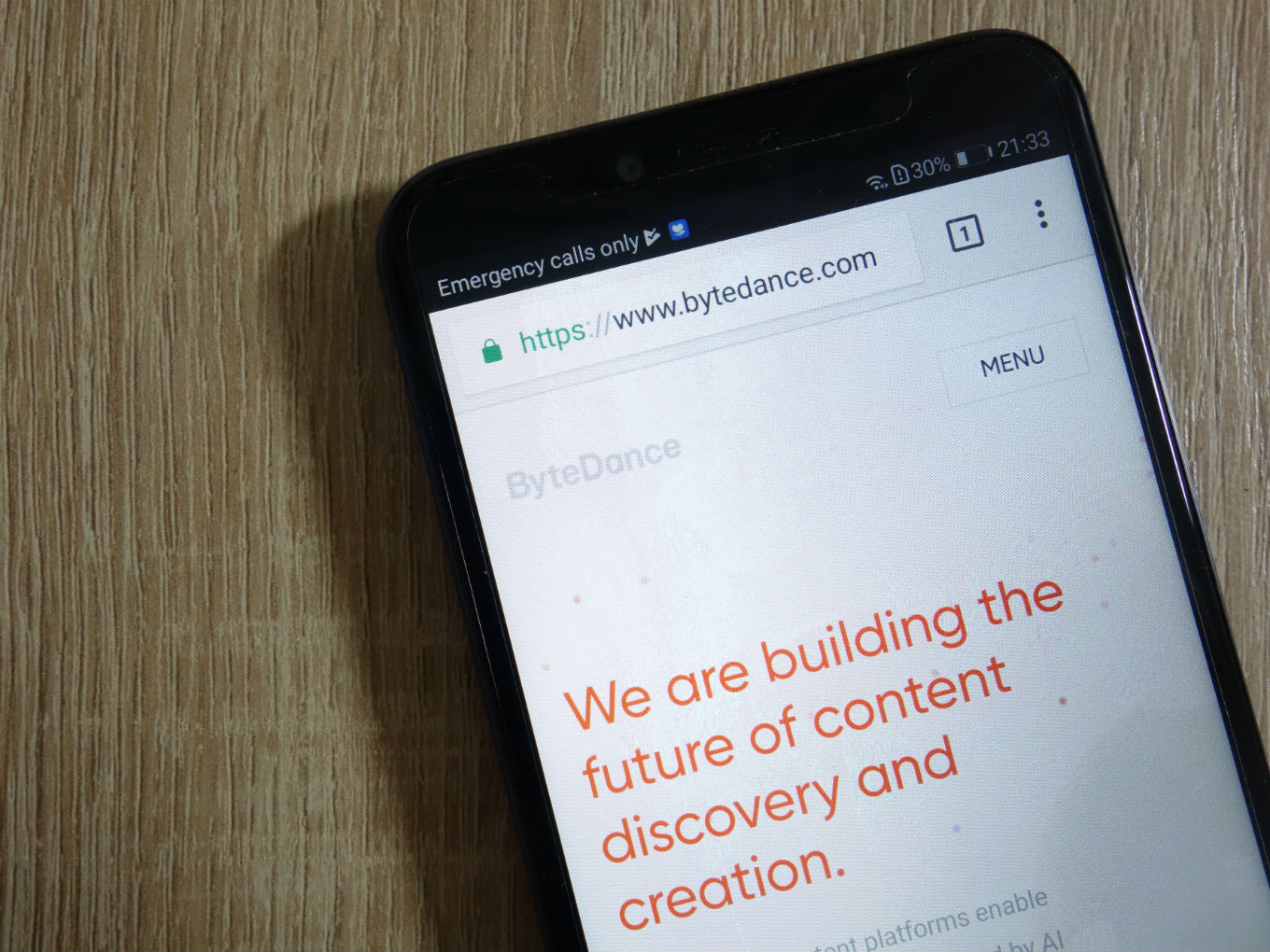 Chinese content aggregator ByteDance has changed the design of its Indian language content app, Helo, and also tweaked its description on Google Play Store to ‘Share, Follow & Chat’, after the Delhi High Court ordered it to stop placing bids on ‘ShareChat’ as a keyword on Google’s AdWords.

ByteDance said it is focused on being a responsible company, in compliance with the local laws and regulation. Notably, the changes in the design of the app came without any direction from the court.’

In the submissions in court on September 26, ShareChat’s counsel alleged that when a user searched for “ShareChat” on Google search, ByteDance’s ‘Helo’ appeared as “one of the first search results.”

On October 30, the Delhi Court had ordered ByteDance to desist from placing bids on ‘ShareChat’ as a keyword on Google’s AdWords platform, which the Indian firm alleged that the Chinese app had used to get a higher ranking by playing on its search words.

In a statement, ByteDance said, “We are not surprised by this case, which has happened at a time when Helo is getting more popular in India. We are certainly not deterred by the competition. In particular, our algorithm is advanced and tailored to different languages, hence, catering to local communities. We are focused on being a responsible company, in compliance with the local laws and regulations.”

The court order had also directed Google “to deactivate ByteDance’s use of ‘ShareChat’ or any identical or deceptively similar mark” on its AdWords platform within 48 hours.

India’s startup ecosystem is no stranger to the cases regarding the brand name and abuse thereof. Homegrown ecommerce company Flipkart has been a regular in court regarding trademark violation cases, most recently being involved in a case by Marc Enterprises against Flipkart’s private label MarQ.

In October, Delhi-based electric appliances maker Marc Enterprises had alleged that Flipkart was selling similar goods under the brand name MarQ, and had filed a case of trademark violation against the company.

Prior to this, in June, Mumbai-based tea maker Girnar Food and Beverages filed a trademark violation case against grocery startup BigBasket for using the ‘Royal’ trademark to sell several products, including tea.

Around the same time, Metro Shoes, a multi-brand footwear chain in India, accused Flipkart of selling a private label by the brand name of Metronaut, which is deceptively similar to Metro’s eponymous brand.

As a name is the identity of a brand, cases like these have been a regular for the courts.