The meeting was held in Tiruchirappalli, Tamil Nadu

Total of 25 startups participated in the meet

Entrepreneurs have requested for proper credit flow and subsidies 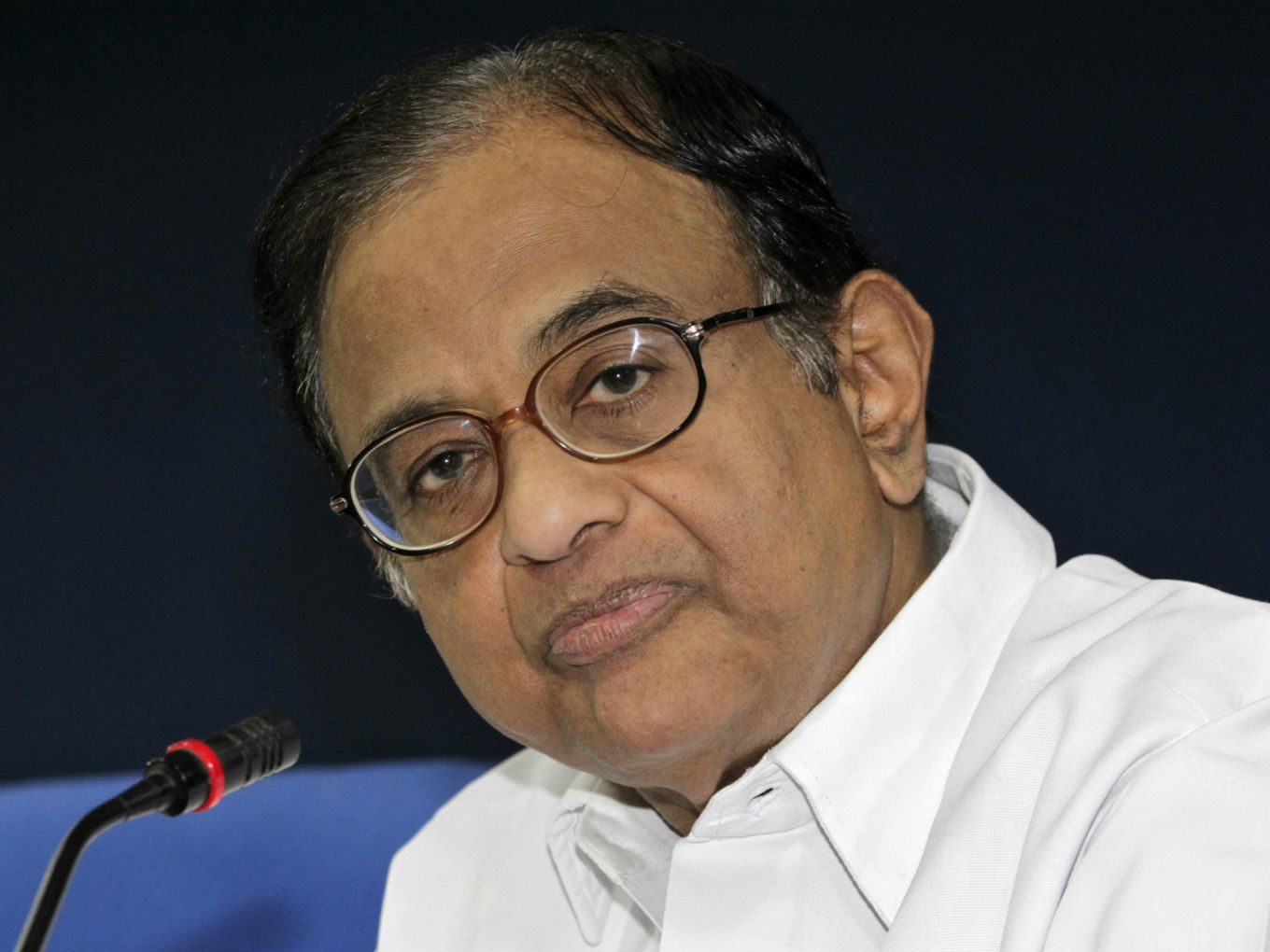 Palaniappan Chidambaram, former minister of finance and chairman of Congress manifesto held a meeting with startup founders on December 23 seeking their opinion on the party’s draft manifesto for the upcoming general elections.

During the meeting which was held in Tiruchirappalli, Tamil Nadu, the founders from various segments put forth their concerns and possible solutions to help them develop.

According to reports, a total of 25 startups including those from alternative energy and Micro, Small & Medium Enterprises (MSME sectors) participated in the meeting.

The entrepreneurs have requested for proper credit flow and subsidies from banks, along with technology collaborations to help develop new startups.

During the press event, Chidambaram added that a 22 member committee has been set up to work on the 2019 election manifesto. The Congress leader had earlier held a similar meeting with startups founders and entrepreneurs in Bengaluru in November. During the event about a 100 entrepreneurs and industry players weighed in on regulatory roadblocks to the startup ecosystem.

With an eye on the Lok Sabha elections in 2019, Congress has stepped up its campaigning by reaching out to people and businesses across the country, promising to form a manifesto based on their demands and aspirations.

To this end the party in October announced the launch of its manifesto website called “Jan Awaz – Your Voice”. The website will allow the general public to state their opinions and suggestion for the draft manifesto.

In November, Rajeev Gowda, convener of the Congress manifesto committee had held a meeting with startup founders from Bengaluru to get a proper understanding about the needs of the startup.

The party had its an initial taste of success in December, when it won state elections in three of the five states that went to polls in the last month.