The move is expected to ensure social distancing

People can buy liquor from the CSMCL’s website and application 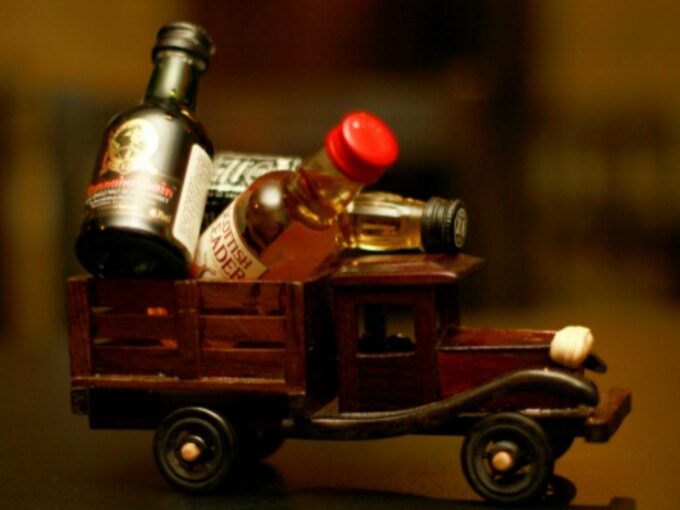 While most states are finding it difficult to control crowds gathered at the liquor shops, the Chattisgarh government has launched an online platform and mobile application for the home delivery of liquor. The move is expected to ensure that social distancing is maintained in the state.

According to a government statement, people can buy liquor from the website and mobile application of the state-run Chhattisgarh State Marketing Corporation Limited (CSMCL). Home delivery of the alcohol will be facilitated with the help of delivery-partners.

Chhattisgarh government said that customers will have to register by entering their mobile number, Aadhaar card details and full address. The online platform will register a user after successfully verifying the one-time password (OTP). For buying alcohol, they can select a nearby shop, browse the liquor list and place the order. “Customer can access the list of liquor available in the respective liquor shop and its price,” the release stated.

Meanwhile, the government has put certain restrictions on the new facility as well. For instance, a customer can order only up to 5,000 ml of liquor at a time for home delivery. Moreover, a customer will have to pay INR 120 as a delivery charge.

People living in green zones can only place liquor orders online. Currently, Raipur and Korba districts are the only districts which are in red and orange zones. This means that all the other 26 districts, which are in the green zone, in the state can get liquor home delivered.

On May 4, when liquor shops opened across the country, huge crowds gathered violating social distancing norms, which led to many outlets pulling down shutters after hours of reopening. In some places, authorities used police force to control the situation.

In Chattisgarh, the state excise department has allowed some liquor stores to operate from 8 AM to 7 PM. For instance, 44 out of a total of 70 liquor stores opened in Raipur. An official of a law enforcement agency told Hindustan Times that there would be a rush initially but things would get better in a few days.

Besides Chattisgarh, the Meghalaya government and Kolkata administration had devised a plan to home deliver liquor. However, they were unable to continue with the plans and withdrew it a few days after it was announced.

Last month, the Confederation of Indian Alcoholic Beverage Companies (CIABC) and All India Brewers’ Association (AIBA) had reached out to state governments to allow the home delivery of alcohol.