Purvi Capital, Abhishek Gupta From TLabs Also Participated In The Round 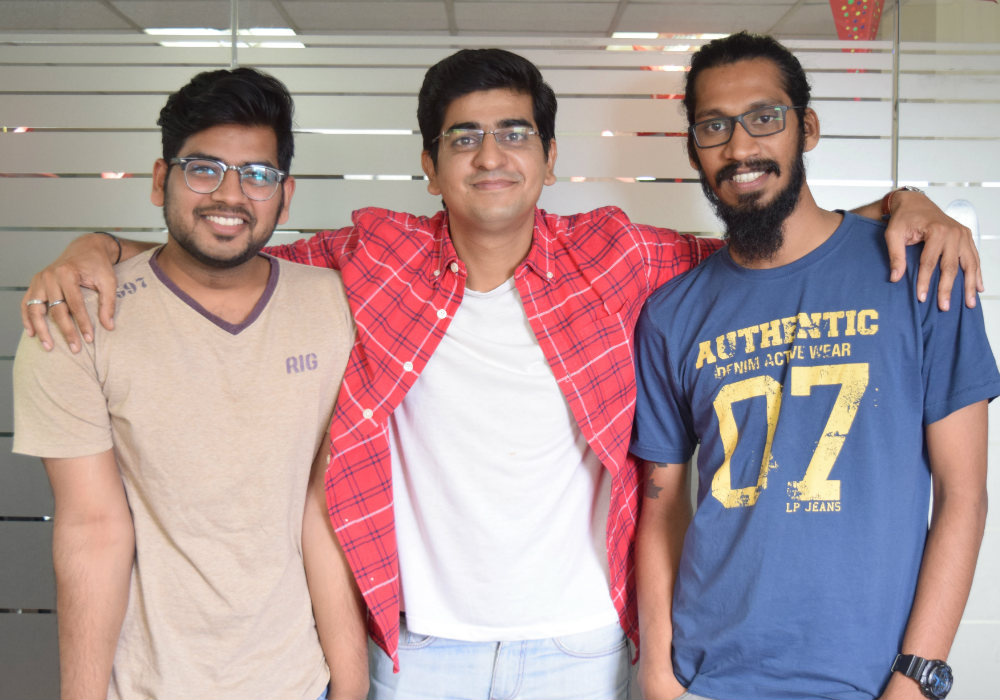 The startup will use the newly raised funds for team expansion and product development. It is currently looking to enhance its user base and enter B2B category as well.

Abhimanyu Godara, founder and CEO of Bottr said, “Chatbots have the potential to replace apps and websites in the near future for one sole reason. They offer user experience in the most rawest and natural form – conversation. Messaging and AI have been the biggest trends of this decade and a horizontal platform with network efforts has huge potential to make this happen.”

With Bottr.me, users can build an interactive personal bot that can hold conversations on all social channels on their behalf. The bot can act as their personal page, FAQ assistant, customer service agent, rich microblog, interactive resume and more. These bots can be used by influencers, bloggers, creators, freelancers, startups etc. to present themselves online.

In addition to the funding, Bottr.me also introduced a new update – which adds features such as live chat and managing office hours.

Currently, Bottr.me has a seven-member team. The company claims to have over 5,000 bots on its platform. Bottr.me claims that its user base comprises about 20K visitors from over 100 countries.