The proposal has been made by Union Minister Ravi Shankar Prasad 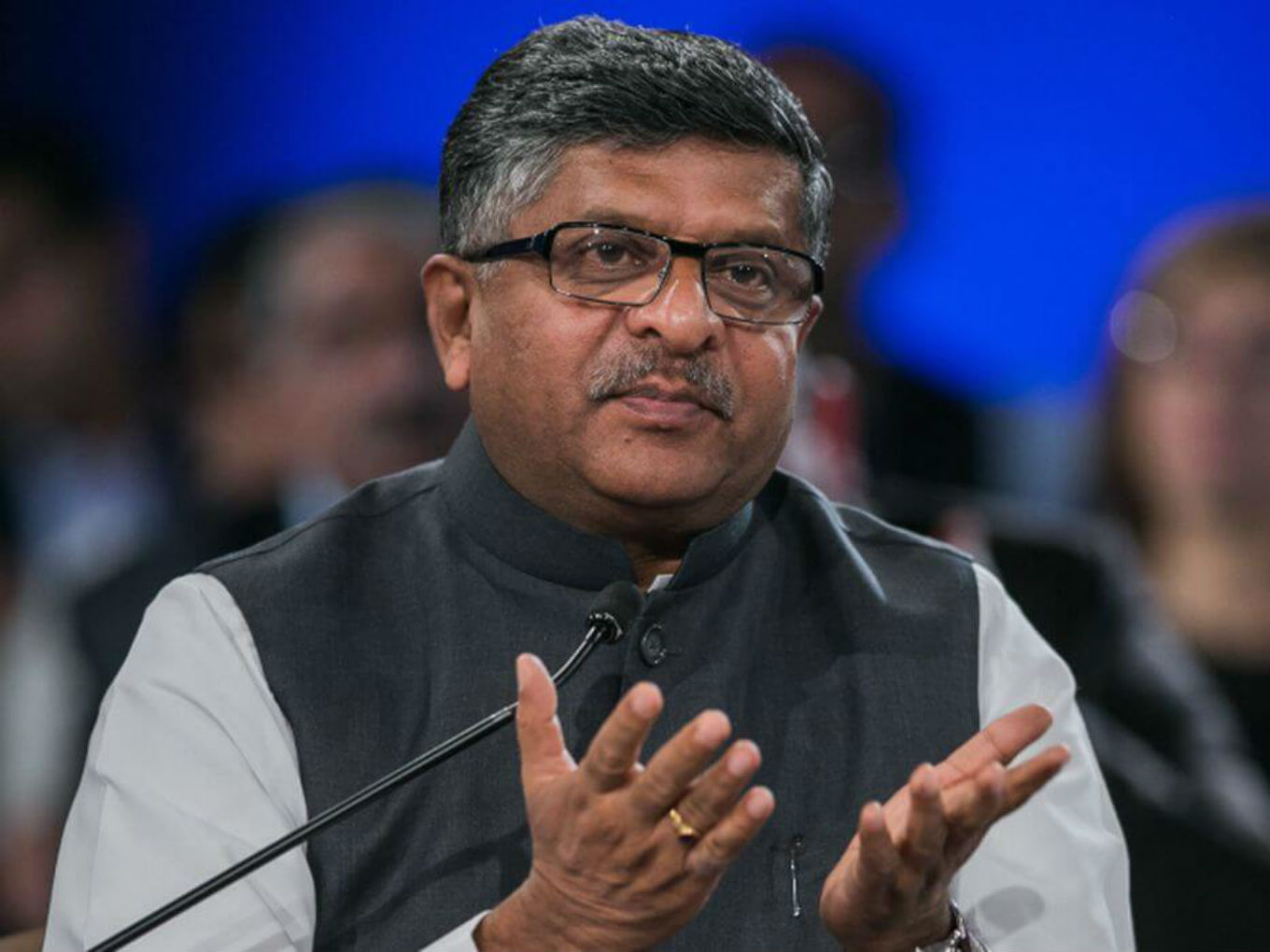 While the Supreme Court in its historical judgment on Aadhaar on September 26 restricted the applications of Aadhaar, making it mandatory only for the filing of income tax returns and PAN linking, the Union minister of law, electronics and information technology, Ravi Shankar Prasad, has now made a bid to link Aadhaar with driving licences of people.

“We are soon going to bring a law which will make it mandatory to link Aadhaar with driving licence,” he said during a recent event.

The minister is of the view that at present, duplication of licences is very easy and this helps the guilty to flee in case of road accidents and apply for a new licence. However, linking Aadhaar with driving licences will help police trace the guilty as they can change neither their biometrics nor iris or fingerprint scans.

“So, the moment you go in for a duplicate licence, the system will say this person already has a driving licence and should not be given a new one,” added Prasad.

Aadhaar has been a contentious subject in India for quite a long time now. The Aadhaar privacy debate, which was sparked off in March 2018 after the facebook-Cambridge Analytica scandal and was aggravated by data leak issues, resulted in the Supreme Court giving a verdict posing limitations on the use of Aadhaar in September 2018.

It restricted the use of Aadhaar data by private entities, particularly the banking and telecom sectors, asking them to find other alternatives for identity validation. This gave rise to a continuous demand from private companies to bring changes to the order.

With several communications made to different ministries in the last three to four months, the Centre has now introduced the Aadhaar Amendment Bill, which says, “Every Aadhaar number holder to establish his identity, may voluntarily use his Aadhaar number in physical or electronic form by way of authentication or offline verification, or in such other form as may be notified, in such manner as may be specified by regulations.”

What’s The Way Ahead For Aadhaar?

The Aadhaar Amendment Bill has been passed by the Lok Sabha but is yet to get a green signal from the upper House Rajya Sabha. As expected, it has given rise to another debate in the industry. While some are considering it as a relief for private companies, others consider it a violation of the Supreme Court’s judgment.

As Inc42 reported earlier, Shashi Tharoor, a parliamentarian from the Opposition Indian National Congress party, opposed the Amendment Bill saying, “The Bill is premature because India first needs to have a data protection law in place, as recognised by the Supreme Court in its nine-member bench judgment on the right to privacy on August 24, 2017.”

The continuous ambiguity and change in rules around Aadhaar have held back private companies (especially telecom and fintech ones) from executing their plans properly. Also, as one of the largest databases of citizens in the world, Aadhaar lies at the centre of the Draft Personal Data Protection Bill, which has drawn flak from foreign quarters.

With the general election round corner, the government really needs to step up its efforts to clear the issues around Aadhaar, especially with Aadhaar being an important pillar for the government to achieve its target of Digital India by 2030.