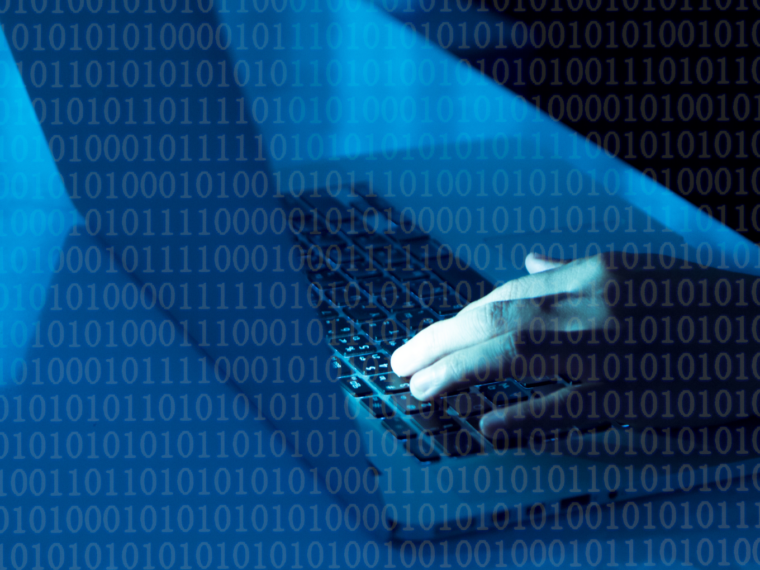 The IDMO will develop rules, standards, and guidelines under the new data policy (NDGFP) which will be published periodically

The Indian government has proposed to set up an India Data Management Office (IDMO) that will frame, manage and periodically review and revise the National Data Governance Framework Policy (NDGFP).

The Ministry of Electronics and Information Technology (MeitY) will create the IDMO under the Digital India Corporation.

The IDMO will develop rules, standards, and guidelines under the new data policy (NDGFP), which will be published periodically, the IT Ministry said in the draft policy.

The IDMO will frame all data, datasets, and metadata rules, and guidelines in consultation with ministries, state governments, and industry. It will create and manage the country’s datasets platform and also help Indian researchers, as well as startups, gain access to anonymised datasets, as per the draft.

Earlier, the Centre had come out with the India Data Accessibility and Use Policy 2022 for governing citizens’ data. However, the policy received a lot of criticism for its plan to monetise non-personal data of citizens, following which the Centre decided to put the policy on hold and address the concerns raised.

Before this, the Ministry of Roads, Transport and Highways had come out with a ‘bulk data sharing policy’ to monetise citizens’ data garnered from vehicle registration certificates and driving licences. However, the policy was slammed by multiple quarters and rolled back in a year.

As per the IT Ministry’s draft, all ministries and their departments will have data management units (DMUs) that will be headed by the Chief Data Officer, who will work closely with IDMO and also be responsible for the implementation of the data governance policy.

Besides, the IDMO will develop standards for data storage and retention framework, create a mechanism for inter-government data access, build and manage the India Datasets program comprising non-personal and anonymised datasets from government bodies.

The IDMO will also be responsible to form disclosure norms for data collected and stored over a certain threshold, and create a mechanism for citizens to request datasets and register grievances.

The last date for submitting inputs for the draft policy is June 11.

In May, NITI Aayog rolled out the National Data & Analytics Platform (NDAP) to make data accessible, interoperable, and available to the general public. NDAP hosts datasets from several government bodies on its platform. It further offers tools for analytics as well as visualisation.

NDAP ensures that datasets presented on its platform are customised as per the needs of data users coming from government, academia and other sectors.

While launching the platform, Vice Chairman of NITI Aayog, Suman Bery said, “The main value that NDAP adds is making key foundational datasets interoperable with each other. This will enable easy cross-sectoral analysis and democratise the use of Indian government data.”