Under this payment method, both customers and shopkeepers will eligible for GST benefits

The QR code mechanism is currently being worked out with NPCI 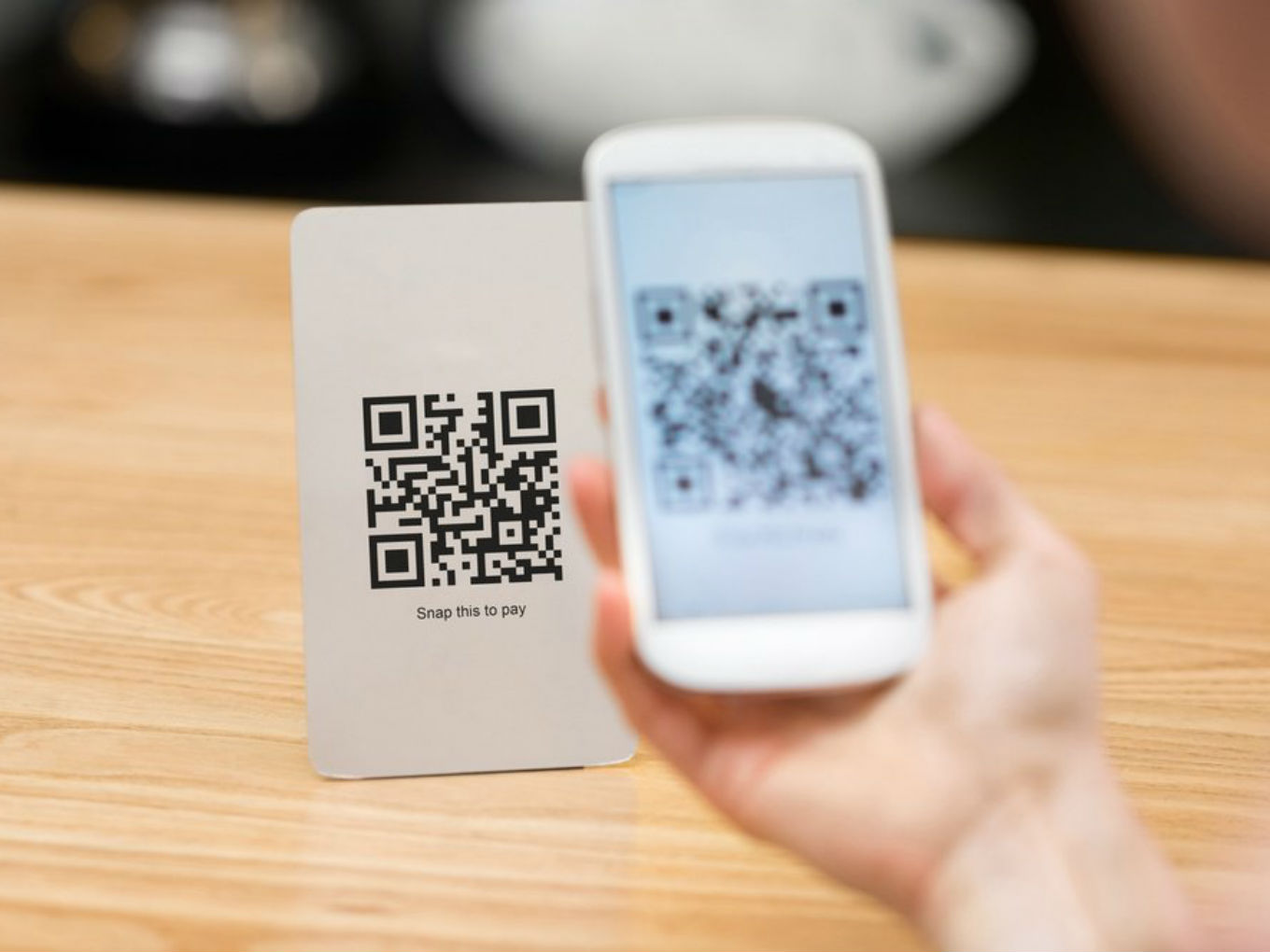 The central government is reportedly looking to mandate a QR code-based payment option using UPI at all shops and establishments for users looking to transfer money digitally.

Citing unnamed sources, a Times Of India report has said that both the customers and shopkeepers will eligible for GST benefits as the consumer opts for this mode of transaction. This step is intended to promote digital payments as the preferred option.

The report also said that the move follows a go-ahead by GST Council before the elections. Currently, the details of the payment mechanism are being worked out with National Payments Corporation of India to roll it out nationally.

According to the source, the government will make it mandatory for establishments beyond a certain threshold to offer QR payment option. While the outline of enforcing the order has been finalised, most of the work in this regard would reportedly happen post election.

The main motive behind this step is to introduce a payment mechanism for B2C transactions. It is also speculated that in the long term, the QR code will also be introduced in invoices.

The central government has been taking several steps to eliminate fears related to digital transactions in order to ensure higher adaptability. In April 2019, the government-owned Unified Payments Interface (UPI) had recorded 781.79 Mn transactions. According to the data released by National Payments Corporation of India, the April transactions count for 30 days with a daily average transaction of 26.06 Mn.

According to NITI Aayog’s ”Digital Payments (2018 edition)”, India’s digital payments industry is estimated to grow to $1 Tn by 2023.

In order to achieve the digitisation goal, Reserve Bank of India governor Shaktikanta Das recently said that the central bank is developing a regulatory framework of customer-protection measures tailor-made for digital transactions.

While announcing the RBI’s bi-monthly monetary policy review, he explained that the bank regulator is also looking to set up a framework for turnaround time for resolution of customer complaints and compensation framework across all authorised payment systems.

Recently, it was also reported that the Nandan Nilekani-led RBI committee is planning to recommend to make all government payments to citizens digital.