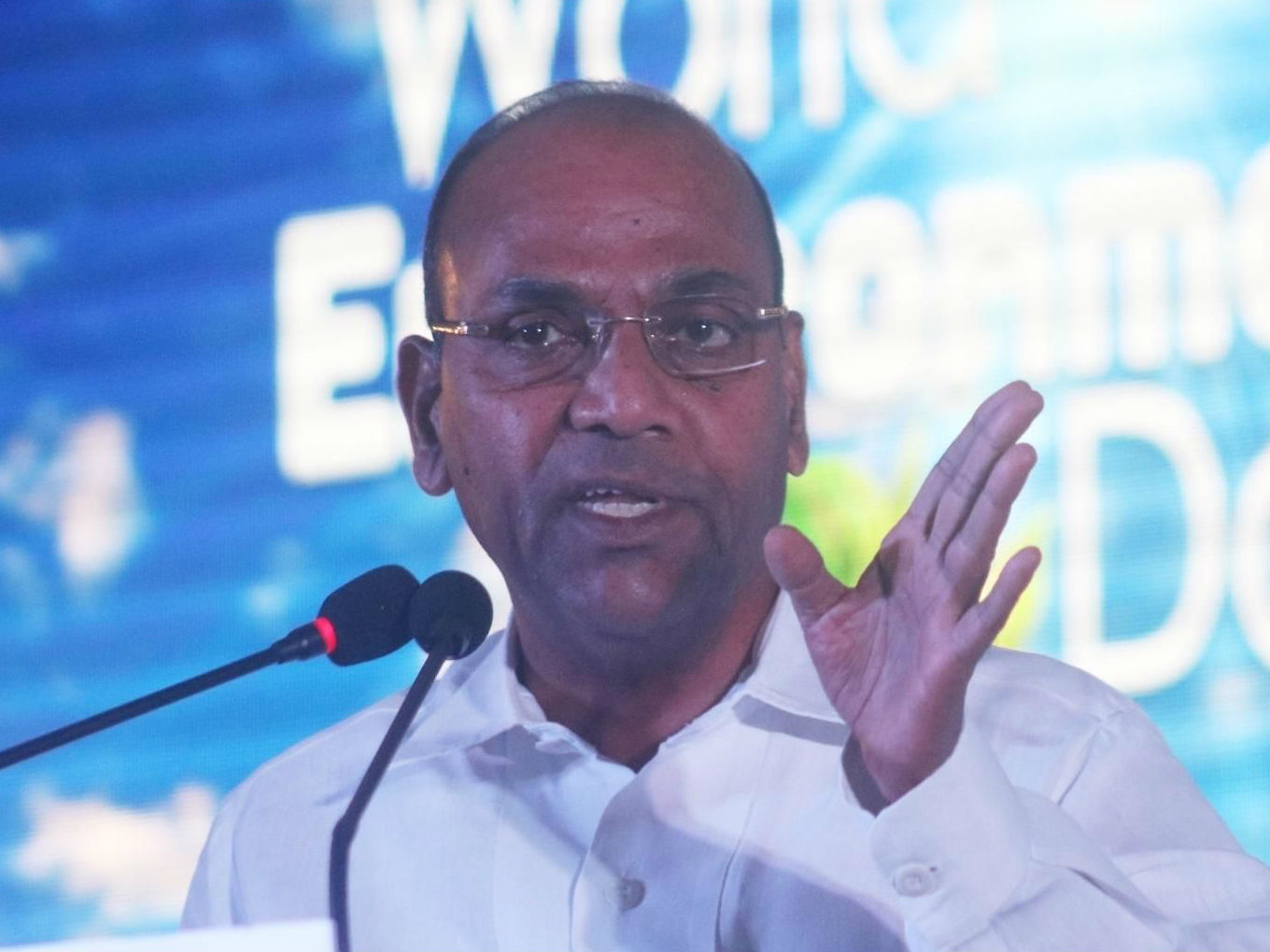 In order to alleviate the concerns among the auto industry regarding emobility, Union Minister for Heavy Industry and Public Sector Enterprises, Ananth G Geete said that the Centre never set a deadline of 2030 to achieve 100% emobility and thus there is no need to rush.

However, he believes that the industry will have to work towards “achieving maximum electric mobility”.

While speaking at the  “Catalyst Conference” on growth in the electric vehicle industry, the Minister also added that the Centre does not wish to substitute import of crude oil with the import of batteries as at present most of the lithium-ion batteries are being imported from China. Thus he said that Indian companies will have to find ways to produce their own batteries.

India has been gearing up in order to promote emobility in the country and motivate people to use electric vehicles instead of petroleum and diesel cars. In order to give a push to the industry, the Indian government had first introduced the Faster Adoption and Manufacturing of Hybrid and Electric vehicles (FAME) scheme in 2015.

Under the scheme, the government provided incentives on the purchase of strong hybrid and electric cars, two-wheelers, and three-wheelers and automotive manufacturers claimed the incentive from the government at the end of each month. The two-year scheme had expired on March 2018, however, the scheme was extended by the Centre for some months.

At present, speculations around the launch of FAME II scheme are doing rounds in the country. The government has finalised the roadmap and has confirmed subsidies for all categories of electric vehicles. The FAME II scheme will include an investment of about $783.65 Mn (INR 5,500 Cr) over five years.

An inter-ministerial panel that met on August 2018, had decided that subsidies will be available for all categories of electric vehicles — two, three, and four-wheelers — in order to promote green vehicles and check pollution in the country.

According to reports, the government may soon start operating electric buses in partnership with private players as it looks to improve public transport and reduce pollution. Government’s think tank, Niti Aayog has sought opinions from stakeholders on a draft model concession agreement for introducing electric-bus fleets as a mode public transportation via public private partnership or PPP mode on an operational expenditure (per km basis) model.

In September 2018, while addressing the global mobility summit MOVE, Indian Prime Minister Narendra Modi had also signaled that his government will soon come out with a fresh policy on electric vehicles (EVs) and alternative fuels.

Prior to the summit,  transport minister Nitin Gadkari had also announced that the Indian government planning to exempt road permits for electric vehicles (EVs), and also for vehicles that run on alternative fuels such as compressed nitrogen gas (CNG), and ethanol.

Meanwhile, Jharkhand has officially marked the beginning of emobility in the state after the state chief minister Raghubar Das last week flagged off electric vehicles at Jharkhand Secretariat.

Currently, there are about 1.5 Lakh electric vehicles on Indian roads. The segment predicted to grow to 5% of all vehicles on the road by 2023, compared to 2017-18 where EVs accounted for less than 1% of all cars sold.