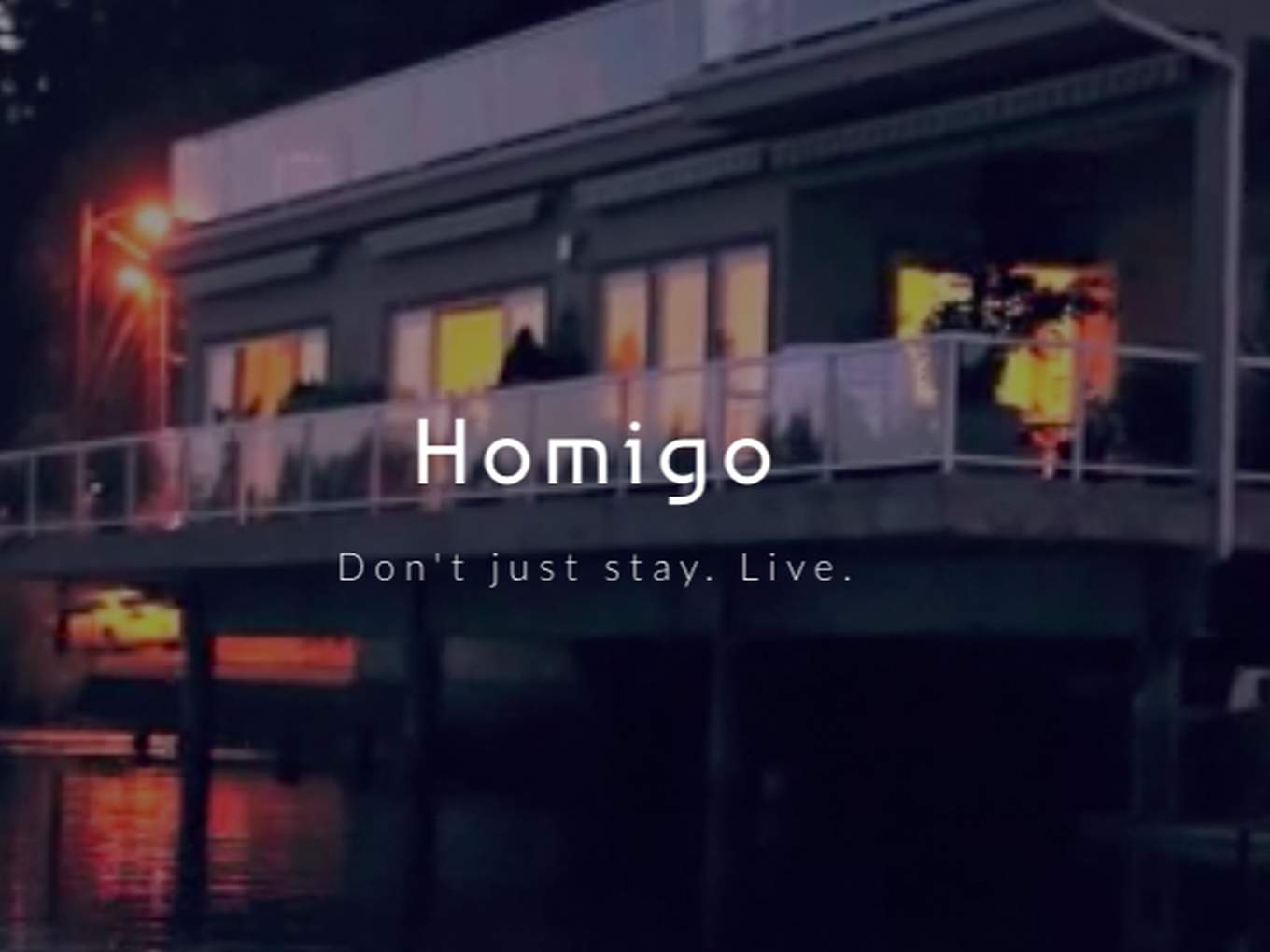 After Karnataka High Court’s interim stay order on the Homigo fraud case investigation, the Central Crime Branch (CCB) Bengaluru is set to drop the case.  Speaking to Inc42, Deputy Commissioner of Police (Crime) Girish S said, “The High Court has given an order that it is a civil dispute and has pulled up the police for registering the case.”

The High Court has directed the complainants against Homigo in the alleged fraud case to approach the civil court in this case, the DCP added.

In the case filed against Bengaluru-based co-living startup Homigo, the founders have been accused of absconding with close to INR 20 Cr allegedly from the deposits and rents paid by tenants residing in its 100+ leased properties across Bengaluru. The Karnataka High Court has reserved its final ruling till the next hearing, which is set for tomorrow, July 19.

This is the second time, the founders — Jatin Mutruka, Akash Verma and Nikunja Batheja — have knocked the court’s door against the ongoing investigation. However, unlike the last anticipatory bail plea at the Sessions Court, Bengaluru, advocate Raghavendra K who represents the founders has filed a criminal petition at the High Court questioning the very merit of the investigation.

The advocate argued that it was a civil case and hence the CCB has no right to investigate the matter. Hearing the case, Justice Dinesh Kumar has ordered an interim stay on the investigation and asked the CCB to submit the investigation report, one investigating officer told Inc42 on the condition of anonymity.

It is worth noting that the interim order has not yet been placed in the public domain.

Meanwhile, ACP Laksmi Narayan, who was leading the investigation has been transferred and Venugopal, ACP, CCB is the new case in-charge. “Being new, I am still looking into the case and am consulting with my seniors. We have a few more days left and I can’t comment anything on the case, as of now,” Venugopal told Inc42.

The multi-crore real estate fraud case has become one of the most high-profile cases in the Indian startup ecosystem. According to The News Minute, union minister Sadananda Gowda had also rented out an HSR Layout property to Homigo for rent of INR 220K per month.

Founded in 2015, Homigo was an online platform to rent furnished apartments and homes which had an inventory of more than 2,000 beds. The company was said to be in talks to raise around INR 14 Cr – INR 28 Cr ($2 Mn – $4 Mn) by March 2019. According to reports, there were acquisition talks with Bengaluru-based online home rental marketplace Nestaway too. However, neither deal materialised and Nestaway had to issue a notice to Homigo users that it is not in possession of their deposits.

Meanwhile, on March 6, Homigo employees reported that a mob of around 50 comprising owners and tenants from Homigo properties gathered at the company’s headquarters in Bengaluru. The company was forced to close its office premises as a result of this incident.

Inc42’s interactions with the Homigo employees revealed that the founders have also allegedly swindled money from its employees. Apart from INR 12 Lakh in unpaid salaries approximately, some employees had also personally invested in the company at the behest of the founders last year. According to one of its employees, he along with another employee had personally put in INR 11.5 Lakh in Homigo.

On March 19, advocate Ashok D P had filed a bail plea at the Bengaluru Sessions Court on behalf of the three cofounders. However, on March 26 the Sessions Court had rejected the bail plea and disposed of the case.

On March 23, another bail application was filed by Chaitanya V Cotha, an investor and director at Homigo. Cotha argued on the grounds that he is an investor in the company and he has been falsely implicated in the case. Cotha also said he is willing to abide by the conditions imposed by the court and sought anticipatory bail. That petition was rejected on March 29.

In April, Homigo’s fraud cases, registered at various police stations across Bengaluru including Mico Layout and BTM Layout police stations, were transferred to the CCB Bengaluru at Commissioner of Police T Suneel’s order.

Owing to the General Elections, the CCB started working on the case only after April 20.

Soon after, the founders filed a criminal petition against the Karnataka government and Vinuthan Naik on April 23. Naik, a private firm employee and resident of BTM Layout, had rented an apartment on a three-year lease through Homigo in Bengaluru’s BDA Layout and had paid INR 16 Lakh. Following this, another hearing was set for July 9. This time the court was adjourned and the case will now be heard tomorrow (July 19).