Both industry bodies have called for stricter action against ecommerce giants 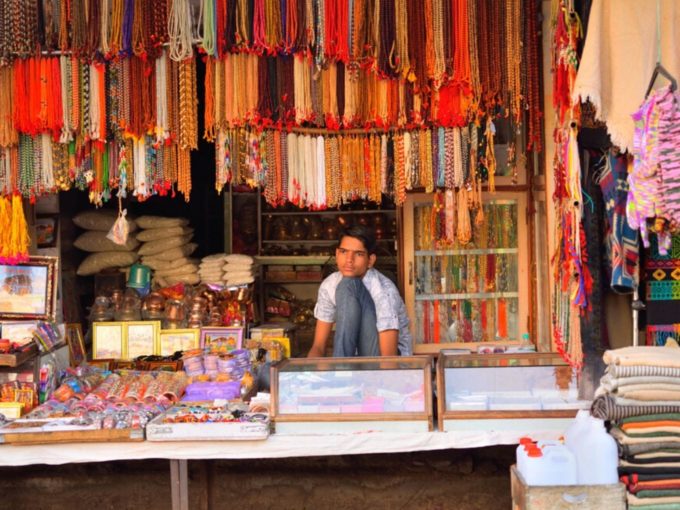 The competition commission of India (CCI) encouraged ecommerce companies including Amazon and Flipkart this week to use self-regulation to solve issues of search rigging, reviews, deep discounting, fake goods and to uphold seller interests. But that has not gone down too well with traders and mobile phone retailers who are upset over the step was taken by the statutory body.

The All-India Mobile Retailer Association (AIMRA) and the Confederation of All India Traders (CAIT) are discontent with CCI’s new policy and demand stricter action. Stakeholders questioned the merit of allowing ecommerce companies to self-regulate to solve unfair practices that have been adopted by the very same companies. As per an ET report, the two groups are likely to meet union minister for commerce Piyush Goyal next week.

Khandelwal also urged union minister Piyush Goyal to take action against ecommerce platforms, instead of pushing for self-regulation. He demanded that the government should constitute a regulatory authority for ecommerce companies.

Even the mobile phone retailers’ body, AIMRA came forward. Arvinder Khurana, president of AIMRA said, “If they (ecommerce players) wanted to self-regulate, they would have never indulged in unfair practices and flouted FDI norms in the first place.”

In its report, ‘Market Study on E-commerce in India: Key Findings and Observations’, CCI asked ecommerce companies to keep a check on themselves in various matters that included discounting, revision in the contract term, data collection, review mechanism and search ranking.

In its report, CCI also asserted that it can step in and investigate deep discounting practices by ecommerce platforms. The statutory body also has the authority to scrutinise the contract terms between ecommerce companies and sellers.