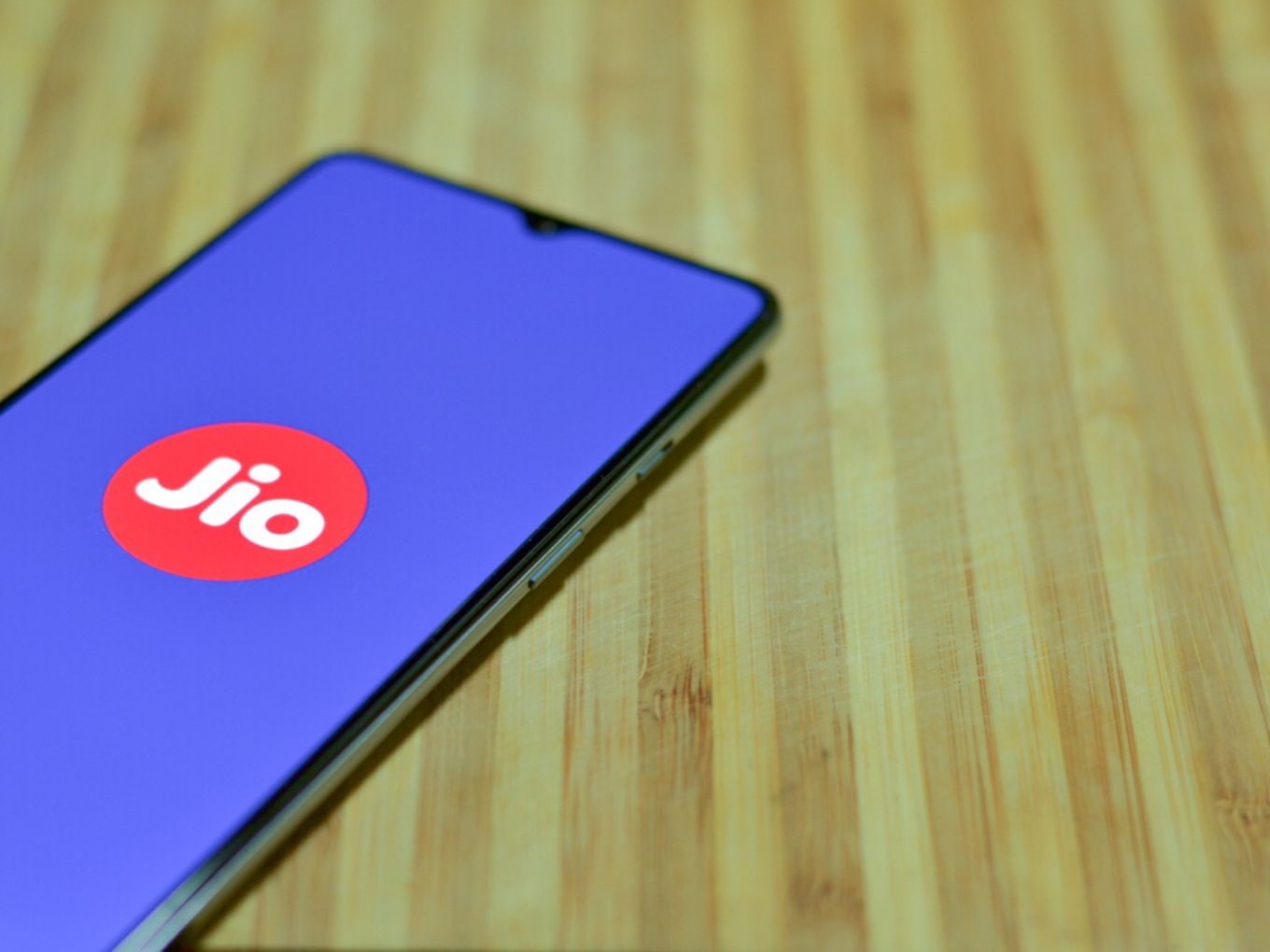 The competition commission of India (CCI) will be scrutinising the Reliance Jio Platforms and Facebook deal, which kickstarted the recent funding spree for the digital services and telecom giant. Facebook had invested close to $5.7 Bn (INR 43,574 Cr) in Jio Platforms in exchange for a 9.99% stake in April 2020.

With this investment, Facebook had become the largest external investor in Jio Platforms, second only to parent company Mukesh Ambani-led Reliance Industries. The deal is also said to be the largest foreign direct investment (FDI) in the technology sector in India.

CCI Chairman Ashok Kumar Gupta, in an email interview with Bloomberg, said that the CCI is looking to prevent the misuse of data in all the deals it assesses, and has also been devising new parameters that should be included in its assessment criteria. He declined to further comment on the Jio-Facebook deal pending examination.

In the last eight weeks, Jio Platforms has raised INR 1.04 Lakh Cr from global investors like Facebook, Silver Lake, Vista Equity Partners, General Atlantic, KKR, Mubadala, Abu Dhabi Investment Authority (ADIA), TPG and L Catterton. For this, the company had to dilute 22.38% of its business. Reports also suggest that both Google and Microsoft are in talks with Reliance Jio to acquire a 6% stake.

Gupta noted that with the current criteria, some mergers and acquisitions escape the threshold even though the potential harm is evident. He added that the network effect of such deals, high scalability and access to tonnes of data may incentivise digital companies to engage in anti-competitive conduct.

Several industry experts had called for a CCI investigation in the Jio-Facebook deal as both the companies are known as “data elephants” in the industry and have had to deal with and collect a lot of data of Indian internet users. Many feared that it would provide an undue advantage to these companies over their competitors.

Meanwhile, CCI has also started conducting studies on the telecom sector as well as mergers and acquisitions in the digital market in order to enhance its capabilities to deal with unfair business ways. The Indian Council for Research on International Economic Relations (ICRIER) has submitted an interim report to CCI after consulting the stakeholders in the industry.

The Indian telecom industry has undergone a drastic makeover, especially after the entry of Reliance Jio, which is the biggest service of Jio Platforms. The company has over 388 Mn subscribers on board. According to Bernstein Research, Reliance Jio may capture 48% of the Indian mobile subscriber market share by 2025.