CCI To HC On Antitrust Probe: Amazon’s Claims Are Baseless

CCI To HC On Antitrust Probe: Amazon’s Claims Are Baseless

CCI said that it is not going to stop the investigation

Amazon is trying to misguide the court: CCI 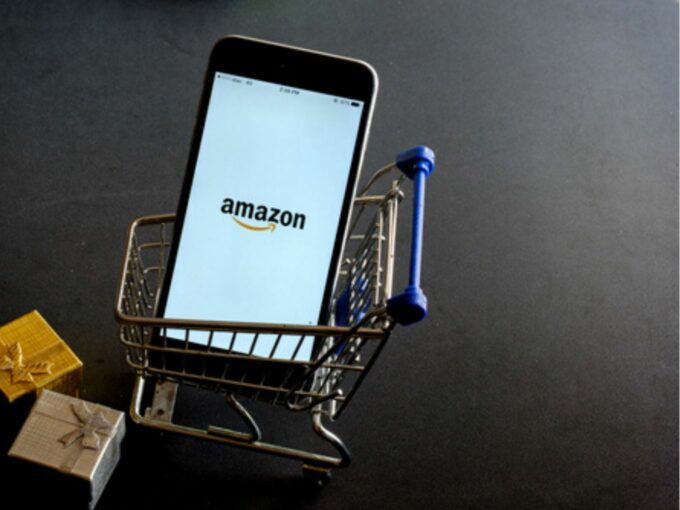 In response to Amazon moving to the Karnataka High Court for seeking a stay on the antitrust probe, the Competition Commission of India’s (CCI), on Thursday (February 13), said that it is not going to stop the investigation as the claims of the ecommerce company are baseless.

On February 10, Amazon had told the HC that the CCI’s probe order was passed ‘without application of mind’ and the CCI did not have prima facie evidence to order the investigation into it. In response, CCI’s lawyer for the case, senior counsel Harish Narsappa, said that Amazon’s claims were ‘mischievous’. Amazon is trying to misguide the court by telling it that the CCI was overstepping its jurisdiction by ordering the investigation, Narsappa added.

On Amazon’s compliance with foreign direct investment (FDI) norms, Narsappa said that the company doesn’t become immune by just following FDI laws and it needs to follow other laws as well. He further highlighted that the antitrust body CCI was not investigating the FDI money which it has brought to India.

In its submission to the HC, CCI maintained that the company needs to have full jurisdiction to investigate the anti-competitive activities of Amazon. Narsappa further alleged that the ecommerce company is urging the CCI to drop the investigation as it doesn’t have the jurisdiction to so. “Whenever it is convenient to raise this bogey of alternate jurisdiction, it is being done,” he added.

In the HC, the CCI further pointed out the findings of its study based on which the antitrust body had filed for an investigation. “The issues we had identified might directly or indirectly, have a bearing on the competition. In some cases, these issues might be in contravention to the Competition Act,” CCI was quoted as saying by ET.

Narsappa also clarified to the HC that this investigation does not have any resemblance from the case between the All India Online Vendors Association (AIOVA) and Flipkart. In that case, Amazon was also dragged by the CCI.

The CCI investigation order had just come a day before the arrival of Amazon’s founder and CEO Jeff Bezos in India. The CCI had ordered an investigation on the businesses of Amazon and Flipkart alleging that they are involved in unethical practices that might violate the competition law.

Many small traders in the country have alleged that Amazon and Flipkart are indulging in unethical practices such as deep discounting, predatory pricing, preferential selling, and exclusive tie-ups with brands and banks, which CCI is now investigating into.