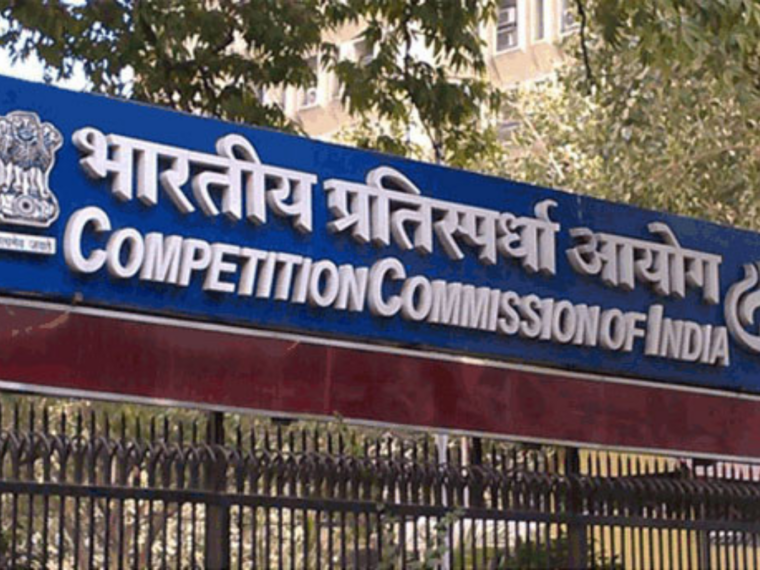 People, who are privy to the matter, told that some of these digital platforms are not fully cooperating with the competition body (CCI) in sharing information

In April this year, CCI raided several small businesses particularly SMEs who were selling commodities on the digital platforms and seized the said information documents

The Competition Commission of India (CCI) is presently investigating various small and medium enterprises (SMEs) that are acting as sellers on ecommerce companies such as Amazon and Google in the context of breaching competition laws.

People, who are privy to the matter, told ET that some of these digital platforms are not fully cooperating with the competition body (CCI) in sharing information. Thus, CCI is trying to gather that information from SMEs that are working on these platforms.

On this development, lawyers quoted ET saying that many online vendors have been asked to share required information with CCI in the past few months. These queries have been made related to input expenses, and details of their business arrangements with online ecommerce platforms.

The competition body is scrutinising ecommerce giants on allegations of misusing their dominance in the market and giving preferential market access to selected vendors. To conduct the investigation, the CCI requires information from digital platforms relating to business transactions such as sales figures, input costs and other expense statements.

This practice will not only be followed in India but also internationally since multiple international companies such as Google are facing antitrust probes in foreign nations at the moment.

In April this year, CCI raided several SMEs who were selling commodities on the digital platforms and seized the said information documents. The competition body shifted its attention toward SMEs as digital platforms were reluctant to share information and also, not aptly replying to the CCI queries or else were approaching the state or apex court to cease probes.

On this, SME businesses showed concerns about CCI’s approach of seizing data from online vendors participating on digital platforms. These raids are likely to impact the business as well as the trust of small business owners, who are planning to go online.

In the past two years, the CCI has probed various digital platforms, food apps and app stores. Some of these companies moved to judicial bodies challenging the powers of the competition body.

A few days ago, CCI changed its interpretation of the relevant market; owing to this, many digital platforms started facing antitrust probes.

On this development, India SME Forum said, “The recent incidence of the retail market regulation by the Competition Commission of India (CCI) has shaken the MSME community on the ease of doing business online.”

The CCI’s move occurred after it began conducting investigations and raids into the premises of international companies including Google, Amazon, Apple, Twitter, and various Indian players including Zomato, Swiggy, MakeMyTrip, and GoIbibo, among others.