Citizens can send their suggestions by March 6, 2020 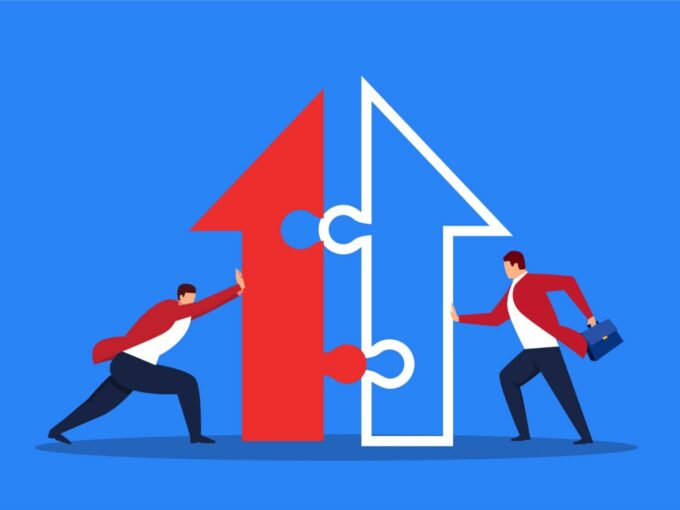 The ministry of corporate affairs has sought public comments on the proposed Competition (Amendment) Bill, 2020 by March 6. The bill gives more power to the competition commission of India (CCI) to oversee mergers and acquisition deals between tech companies.

The Competition (Amendment) Bill, 2020 has been drafted to carry out the amendments made in the Competition Act, 2002. The ministry of corporate affairs has constituted a Competition Law Review Committee (CLRC) in October 2018 to review and recommend a “robust competition regime”.

The Competition (Amendment) Bill, 2020 suggests that the central government will have the option to prescribe new criteria for mergers, depending on company-to-company. So far, the asset size and revenue of the company was the only criteria. The corporate affairs ministry specified that the existing criteria are not adequate for tech companies with high valuations.

The Bill specifies, “the Central Government may in public interest and in consultation with the Commission prescribe any criteria other than those prescribed in clauses (a), (b) and (c), the fulfilment of which shall cause any acquisition of control, shares, voting rights or assets, merger or amalgamation to be deemed to be a combination.”

The draft bill also seeks to empower the director-general for the investigation to send a person home for up to six years or impose a fine for up to INR 1 Cr. The director-general can use the power if the party has refused to produce any book, paper or documents the governments have asked for. Currently, the CCI imposes penalties on matters related to flouting of competition rules in terms of turnover.

Moreover, CCI has also decided to penalise cartels. Cartels are associations of producers, buyers, sellers, distributors, traders or service providers. The corporate affairs ministry has also sought to empower the director-general to penalise such buys monetary or through penal powers.

“Provided that in case any agreement referred to in sub-section (3) of section 3 has been entered into by a cartel, the Commission may, unless otherwise provided under this Act, impose upon such person a penalty as it may deem fit which shall not exceed ten percent of the income for each year of the continuance of such agreement.”