CCI clarified that Uber is a transport services company which not just acts as an intermediary but also acts as a service provider.

Earlier, it was alleged that Ola/Uber does not provide the car owners-drivers freedom to chose their pricing, which is a violation of Competition Act. 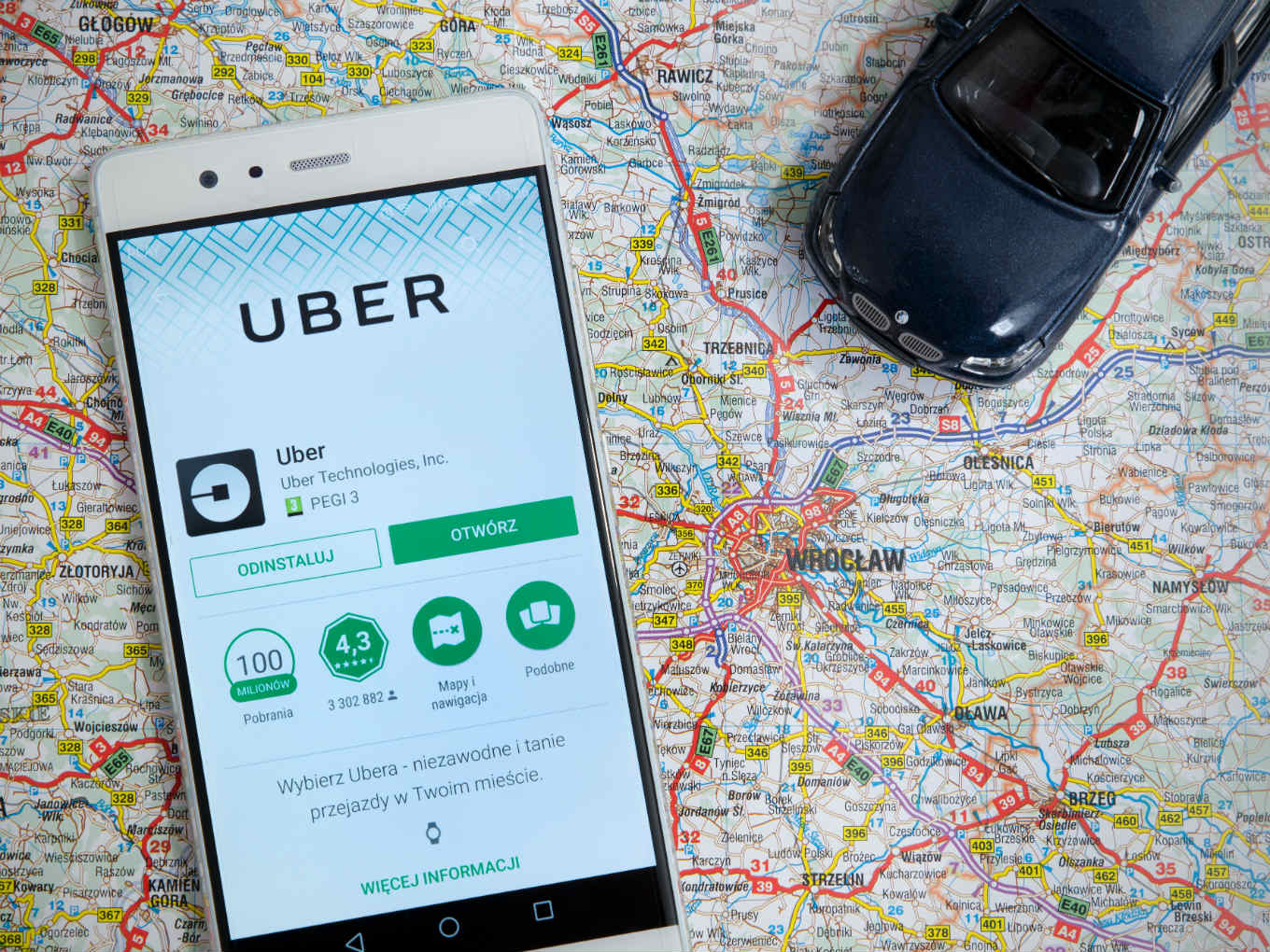 In its order dated November 6, 2018, fair trade regulator Competition Commission of India (CCI) has rejected the allegations of price-fixing made against the two leading cab aggregators Ola and Uber.

Hearing the complaint filed by an independent law practitioner Samir Agrawal, CCI, while making a distinction between Ola/Uber and other online platforms like Zomato and Airbnb, stated that no case of contravention of the provisions of Section 3 which deals with anti-competition agreements has been made out and the matter is accordingly closed.

Allegations Made Against Ola And Uber

In its complaint, Agrawal alleged that the algorithmic pricing adopted by the cab aggregators Ola and Uber takes away the liberty of individual drivers to compete with each other and thus, amounts to price-fixing by these companies, in contravention of the provisions of Section 3 of the Act.

As per Section 3, anti-competition agreements of the Competition Act 2002, no enterprise or association of enterprises or person or association of persons shall enter into any agreement in respect of production, supply, distribution, storage, acquisition or control of goods or provision of services, which causes or is likely to cause an appreciable adverse effect on competition within India.

Agrawal alleged that unlike other online platforms like Zomato or Swiggy where it’s the restaurant who fixes the price, the case of Ola and Uber is quite different. As per the driver terms and conditions, which are agreed upon between the cab aggregators (i.e. Ola/Uber) with their respective drivers, the taxi fare is reflected on the app at the end of the trip which the driver is bound to accept without having any discretion. The drivers receive their share after deduction of commission by Ola/Uber.

Thus, even though Ola and Uber don’t own the cars, their enforced algorithms take away the freedom of the riders and drivers to choose the other side on the basis of price competition and both have to accept the price set by the algorithm.

It was alleged that the algorithm calculates the fare based on a base amount, ride distance, and time spent in transit, which is multiplied by a ‘surge’ factor during periods of high demand. The drivers who use the Ola/Uber App, instead of competing on price, accept the fare which is the outcome of Ola/Uber pricing algorithm.

Further, the drivers who are attached to Ola/Uber networks do not function as their employees, but as independent third-party service providers and Ola and Uber, which act as ‘Hub’ where ‘spokes’ (competing drivers) collude on prices.

CCI ruling has clarified that Agrawal hasn’t alleged collusion between the cab aggregators i.e. Ola and Uber through their algorithms; rather collusion has been alleged on the part of drivers through the platform of these cab aggregators, who purportedly use algorithms to fix prices which the drivers are bound to accept.

CCI ruled that as the drivers have acceded to the algorithmically determined prices by the platform (Ola/Uber), this cannot be said to be amounting to collusion between the drivers.

Further, CCI in its order averred that Ola and Uber are not just online platforms like Zomato and Trivago but have been held as transport services company in the US and the EU. Hence the comparison of the Ola/Uber app with Airbnb, Trivago and Zomato etc. is misconstrued where sellers on those platforms have their own identities or brand value vis-à-vis the consumers.

The consumers buying through Zomato have a preference for a particular restaurant, and consumers booking hotels through Trivago wishes to know the options available in terms of their offerings and characteristics etc. Thus, Zomato/ Trivago app cannot be equated with a cab aggregators’ app where the consumers have no material information about the drivers available in its area of demand.

As such, the rides offered by individual drivers, through Ola/Uber App constitute homogenous products where riders are indifferent between different drivers registered with particular cab aggregators.

What Drivers Have To Say

It’s not the first time Ola and Uber are accused of price-fixing or collusion, speaking to Inc42 earlier, two of the Ola and Uber drivers (Delhi) accused the cab aggregators to giving preference to certain drivers who have subscribed to their car loan programmes.

Both the drivers averred that even if ‘us’ as the independent car owners are closer to the booking location, it’s the drivers, subscribed to their daily repayment schemes, get the booking first.

From the price point of view, the drivers with their own cabs share 30% of their ride money with the company while drivers with Ola’s fleet of cars have to pay $16.10 (INR 1,050) every day as lease and then chalk out cab expenses and their profit. The independent car owners-drivers had even gone on strike on March 19, 2018.

While the matter is closed at CCI, the road head for Ola and Uber is not smooth, but more likely to remain like the typical Indian roads. Right from Maharashtra, Chennai, Delhi to Karnataka, leading state markets for both the cab aggregators, the local and independent cab drivers have been against the pricing algorithms of Ola and Uber.

The discontentment can also be anticipated by the fact that within few days of the announcement of another cab aggregation platform Namma Tygr, over 20,000 Bengaluru drivers had subscribed to the platform. However, the platform has hit the roadblock citing the lack of transport department’s permission. In Chennai also, around 3,000 local cab drivers joined hands to start a local cab service in Chennai to take on deep-pocketed players like Uber and Ola.