India is WhatsApp’s largest market, with over 400 Mn users 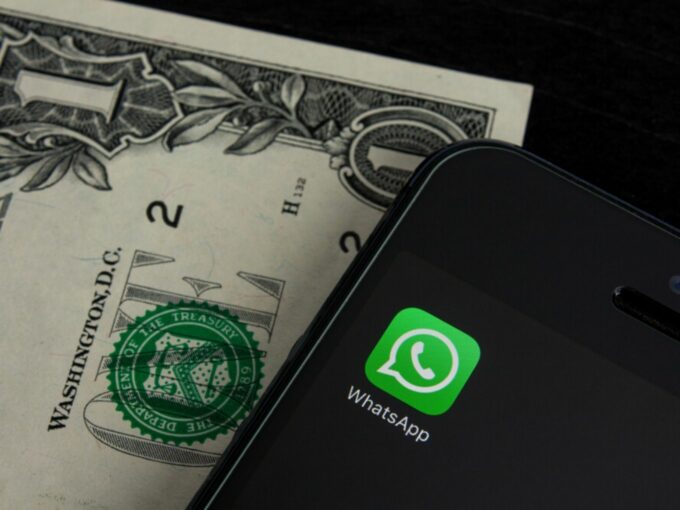 The Competition Commission of India (CCI) is looking into the allegations that Facebook-owned instant messaging application WhatsApp is abusing its dominant position by offering digital payments to its users.

WhatsApp payments crossed 400 Mn users in India last year in July, doubling its user base from the last recorded 200 Mn in 2017. WhatsApp has more than 2 Bn users across the globe, with India being its largest market.

According to a Reuters report, the case is based on a complaint filed in mid-March by a lawyer, whose identity has not been divulged. The two products, WhatsApp messenger and payment feature, once bundled can harm competition and violate India’s anti-trust laws, a source, close to the matter, said.

Now, CCI can direct its investigations arm to conduct a wider probe into the allegations or drop the case if it finds no merit in it. The report also highlighted that It is also possible that WhatsApp could escape a wider investigation as the extent of any market abuse will be clearer only when it fully launches the service. The case is still in the initial stages and the CCI has not reached a final decision yet.

The complaint comes at a critical time when WhatsApp Payments is making some headway in launching its services in India. The digital payments project has reportedly partnered with ICICI Bank, Axis Bank, HDFC Bank and State Bank of India (SBI), and was looking to launch its services by the end of May 2020.

Last month, the company had also assured the National Payments Corporation of India (NPCI) that it will comply with all Reserve Bank of India’s (RBI) regulations and data localisation norms by May. But this week, the Supreme Court, while hearing the petition filed by Delhi-based think-tank Good Governance Chamber, directed NPCI and RBI to file their response on WhatsApp Payments data localisation compliance over the next three weeks.

The petitioner has also highlighted that WhatsApp has not created a dedicated app for the digital payments but has bundled its instant messaging app with payments feature.

Moreover, the petitioner alleged that the data sharing policy of WhatsApp is “inconsistent” and “non-compliant” with the guidelines issued by the NPCI and RBI, therefore, the system cannot be permitted to operate under UPI. The Good Governance Chamber also sought a change in the working model on WhatsApp Payments to make it more in line with the scheme of UPI payments in India.